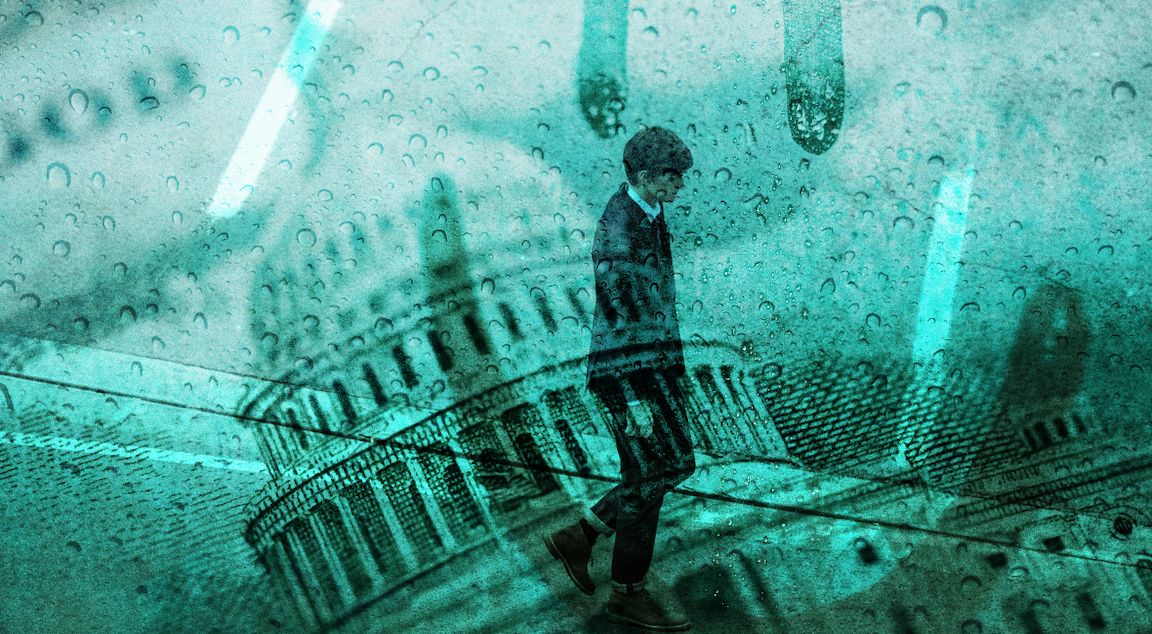 Predictably, market participants were inundated with stimulus headlines after the closing bell Tuesday, as a call between Nancy Pelosi and Steve Mnuchin wrapped up.

Tuesday was the ostensible “deadline” for The White House and Democrats to agree on the scaffolding of a deal. In remarks to Bloomberg Television, Pelosi said the point of the 48-hour stipulation she communicated over the weekend was to make it clear to Mnuchin that the process of taking words on paper and turning them into law is cumbersome, and if the ball isn’t rolling in earnest soon, there will be no chance of getting anything passed by election day.

She struck an upbeat tone, and that bolstered risk sentiment, even as Mitch McConnell and two GOP senators expressed considerable doubt about the odds of a bill with a price tag near $2 trillion making it through the Senate.

Read more: ‘We Should Have Done Something. But I’m Not Optimistic’

On Tuesday afternoon, Mark Meadows said Pelosi and Mnuchin made good progress on their call. The talks, he told CNBC, were productive enough to continue on Wednesday.

“I would think that those discussions hopefully would make progress again tomorrow and perhaps the following day,” Meadows said. By the time the weekend rolls around, we could have “some kind of agreement,” he added.

Naturally, Meadows placed the blame for the delay on Pelosi, calling her the “biggest hurdle.” Her offer remains in the range of $2.2 trillion to $2.4 trillion, Meadows remarked, noting that The White House is stuck at $1.88 trillion. “It’s been pretty much her way or the highway,” he complained.

Perhaps that’s because Donald Trump tipped his hand earlier this month by abruptly canceling the negotiations, only to reverse course just hours later, on the way to raising his offer and then calling for more money than “even Democrats” want to spend. All of that came on the heels of his brief hospital stay, and some attributed the president’s about-face to the side effects of the steroids he was taking at the time. Whatever the case, his behavior was the opposite of the kind of legendary dealmaking prowess he claims to possess and it effectively handed House Democrats all the leverage.

In any event, McConnell and the Senate are preparing to vote on a $500 billion bill tomorrow, something Chuck Schumer is not enamored with. The country needs “real, substantial virus relief,” he said on the Senate floor, as Democrats rejected what some called a cynical GOP attempt to authorize the release of unspent funds from the previous virus relief bill.

Pelosi, speaking to reporters after her call with Mnuchin, said she’s optimistic about a deal by the end of the week. Asked specifically if she sees an agreement by the weekend, the speaker said “I hope so. That’s the plan.”

“We’re certainly sympathetic to the collective apprehension in assuming there will be the needed support for a fresh round of stimulus to ultimately be delivered,” BMO”s rates team said Tuesday evening. “That said, if one cannot believe politicians in an election year; who can be trusted?”

It’s gettin’ so a businessman can’t expect no return from a fixed fight. Now, if you can’t trust a fix, what can you trust? For a good return, you gotta go bettin’ on chance – and then you’re back with anarchy.