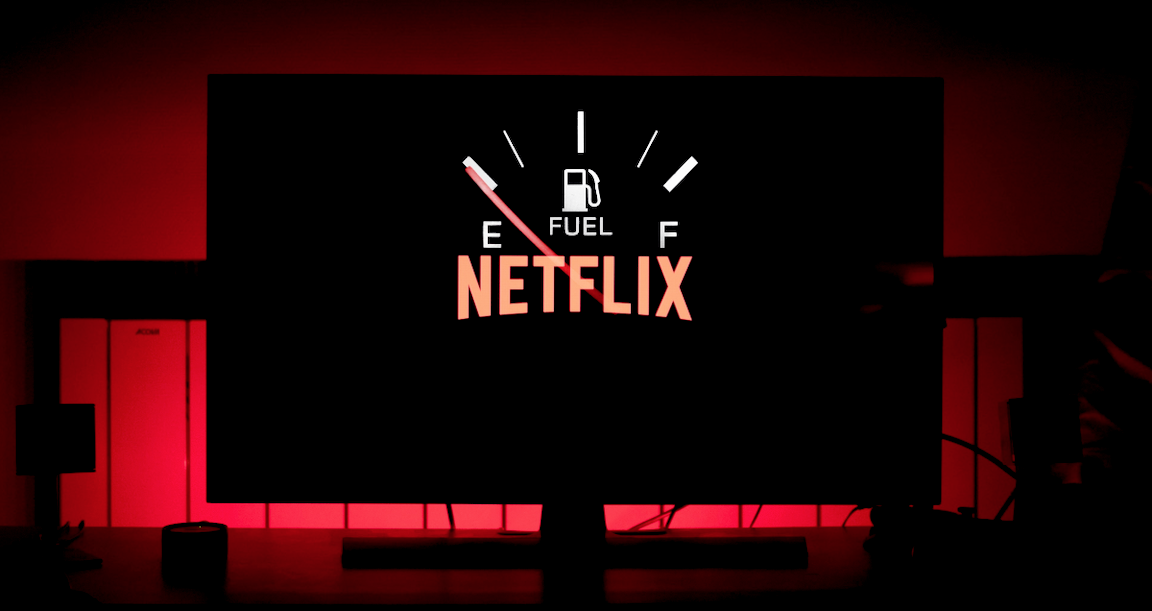 Is the pandemic bump over?

That’s one question investors will want answered from big-cap US tech, as the most recognizable names in the digital universe report earnings over the next few weeks. On Tuesday afternoon, after the closing bell sounded on a reasonably upbeat session defined by stimulus banter, Netflix disappointed on at least some metrics.

The company reported just 2.2 million net paid streaming additions for the quarter, far short of the 3.3 million (give or take) consensus was looking for. “As we expected, growth has slowed with 2.2 million paid net adds in Q3 versus 6.8 million in Q3 2019,” the company said. “We think this is primarily due to our record first half results and the pull-forward effect we described in our April and July letter.”

Although Netflix could have chosen its words more carefully (you don’t really want to blame record quarters for subsequent misses), the drop-off is understandable considering the circumstances. When everyone is forced by government decree to stay home and binge watch all the series they’ve been meaning to catch up on, you can expect subs to surge. That will naturally weigh on growth in subsequent quarters, especially as customers are anxious to get outside again and do the things they were forbidden from doing during the crisis.

“For Q4, we forecast 6.0 million paid net adds versus 8 million in Q4 2019,” the company went on to say Tuesday afternoon. “As we have highlighted in our recent investor letters, we believe our record first half paid net additions would result in slower growth in the back half of this year.”

As the figure (above) shows, that 6 million missed estimates too, and if you’re following along, you know that Q1 and Q2 of 2021 will almost surely be characterized by YoY declines due to the impossible comp with the pandemic months.

“The state of the pandemic and its impact continues to make projections very uncertain, but as the world hopefully recovers in 2021, we would expect that our growth will revert back to levels similar to pre-COVID,” Netflix remarked. It’s not hard to spot the pandemic bump in the figure (below).

Again, this is notable in the macro context, which is the only reason I felt compelled to cover it.

While quarterly fluctuations in Netflix paid subs is just about the last thing I’d prefer to spend my time pondering, in the current environment it’s another data point that helps tell the story of the pandemic’s effect on consumer behavior from the corporate perspective.

1 comment on “Netflix Results Point To End Of Pandemic Bump”