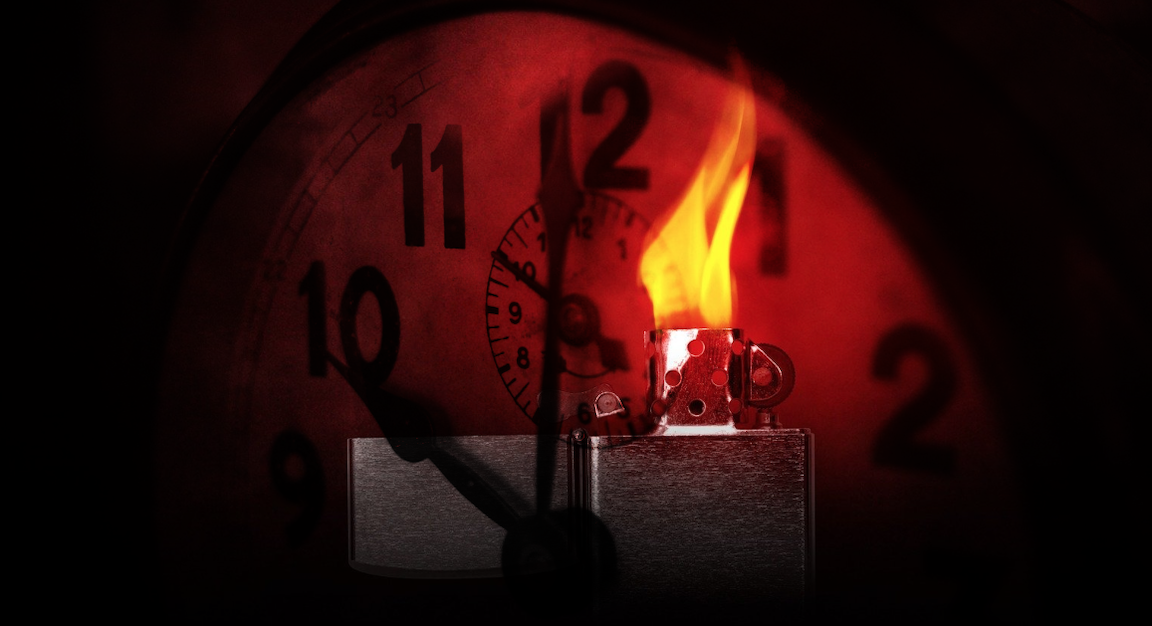 The stimulus "deadline" in the US on Tuesday turned out not to be a "deadline," but it did seemingly succeed in prodding Steve Mnuchin further towards the Democratic position at the margins. Talks continued on Wednesday and they'll likely drag on through Thursday too. A deal between The White House and Nancy Pelosi now appears as the most likely outcome, to the extent it makes sense to speak in probabilities anymore. Do the terms "likely" and "unlikely" have any meaning in an upside-down world where grass doesn't seem to be green on some days? I don't have any good answers there, but I do know that most market participants (and certainly the media) now fully understand that without Senate buy-in, all of this wrangling is for naught. 10-year yields in the US are now near their 200-day moving average as incremental progress on a deal at least nods to the notion that one way or another, more spending is coming, whether pre-election, in the lame duck session, or early in 2021. Never mind how many people will experience food scarcity or go totally bust financially between now and some indeterminate future relief date. "We are now under two weeks to Election Day. At this stage, is t
Subscribe or log in to read the rest of this content.