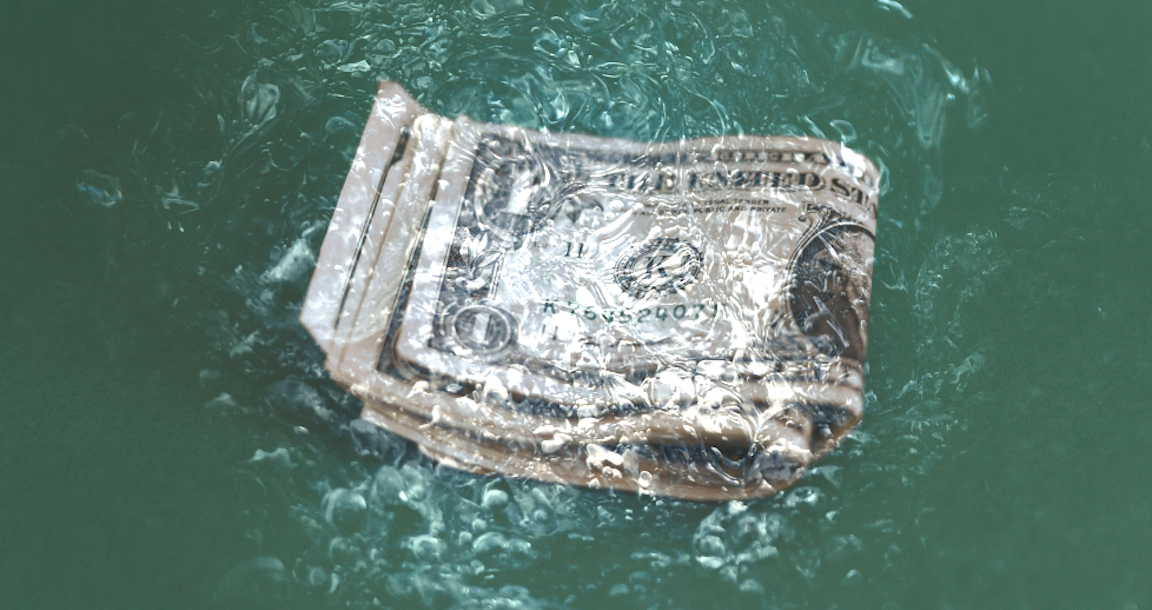 Sell it now before it’s too late!

Apparently, that’s the pitch bankers are making to scare folks into offloading stakes in private companies ahead of a prospective Joe Biden presidency and Democratic Congress.

Forgive me, but bankers don’t care whether an individual or a family or a company founder adopts the absolute optimal divestiture strategy. Rather, deal-hungry sharks see a golden opportunity to frighten people into action with tales of an onerous new tax regime that, if you don’t act now, could cost you dearly.

According to data from Dealogic, sales of privately held US companies summed to $253 billion last quarter, a new record, and five times Q2’s pandemic-hobbled total.

We urge all of our current and potential clients to take note of the potential forthcoming changes, along with their associated consequences, as they consider an exit strategy for their business in the near future.

You gotta love that. In the linked piece, Reuters briefly recounts the tale of Asplundh Tree Expert LLC, family-owned for (get this) 92 years.

“Since 1928, Asplundh has been dedicated to safe, efficient, and innovative line clearance services to the utility industry,” the company says on its website.

Headquartered near Philadelphia, Asplundh employs more than 30,000 people in at least four countries. “As a full-service utility contractor, Asplundh performs tree pruning and removals, right-of-way clearing and maintenance, vegetation management with herbicides and emergency storm work and logistical support,” the website goes on to say.

CVC Capital managed to wrench a minority stake in Asplundh from the company some three years ago. As Reuters notes, the Asplundh family is now in talks with investment bankers “to cash out on part of its stake, partly because of its concerns about upcoming changes in the tax system.”

Look, I have no idea whether this is or isn’t the right time to cash in some chips in a century-old tree-pruning business which is apparently worth some $10 billion. This isn’t about Asplundh. Or any trees. Or pruning them.

But what I do know is that it isn’t generally advisable to make hasty decisions involving valuable stakes in viable companies based on the proddings of investment bankers rationalizing on behalf of both current and potential clients, as part of a rather transparent attempt to drum up business based on expertise in navigating prospective tax changes.

Reuters notes that PE firms “are wary of being criticized by investors if they think they sold a company for the tax benefit of buyout fund managers, rather than getting the best price.”

Of course, being “wary” of something hardly rules it out, especially considering you can always just get the deal done now, and then conjure up a narrative about how the multiple was “attractive at the time considering the circumstances”, after the fact.