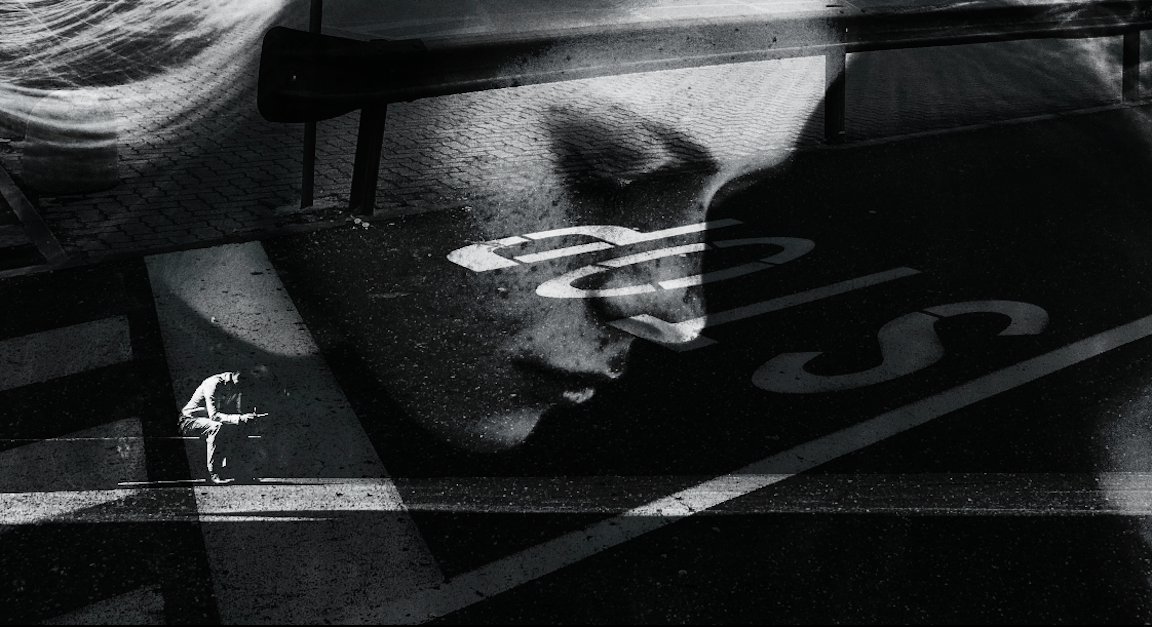 If everyone else zigs, you may want to zag -- at least for a hedge. With long-end yields stateside having pressed to multi-month highs on the assumption that stimulus is coming (if not pre-election, then in the lame duck session, and if not by year-end, surely by March), and as market participants increasingly view a Democratic sweep as the most likely election outcome, Nomura's Charlie McElligott wonders if it might be prudent to hedge the tail risks associated with "alternative facts," if you will. "I am beginning to believe that as what feels like the majority... is now approaching 'priced-in' status on a shared view of [an] 'imminent' stimulus deal [and] 'Blue Wave' thereafter, this may mean that perhaps the best trade might be to look at expressions of Duration outperformance as hedges," he said in a Wednesday note. More comments from Mark Meadows and Nancy Pelosi suggested The White House and Democrats are indeed targeting a deal within 48 hours. That pressured Treasurys lower, steepened the 2s10s, and pushed 10-year yields up to ~83bps. As a reminder, this is where we are: It's been a reluctant move higher/wider as the market is skeptical on any number of fronts, inclu
Subscribe or log in to read the rest of this content.