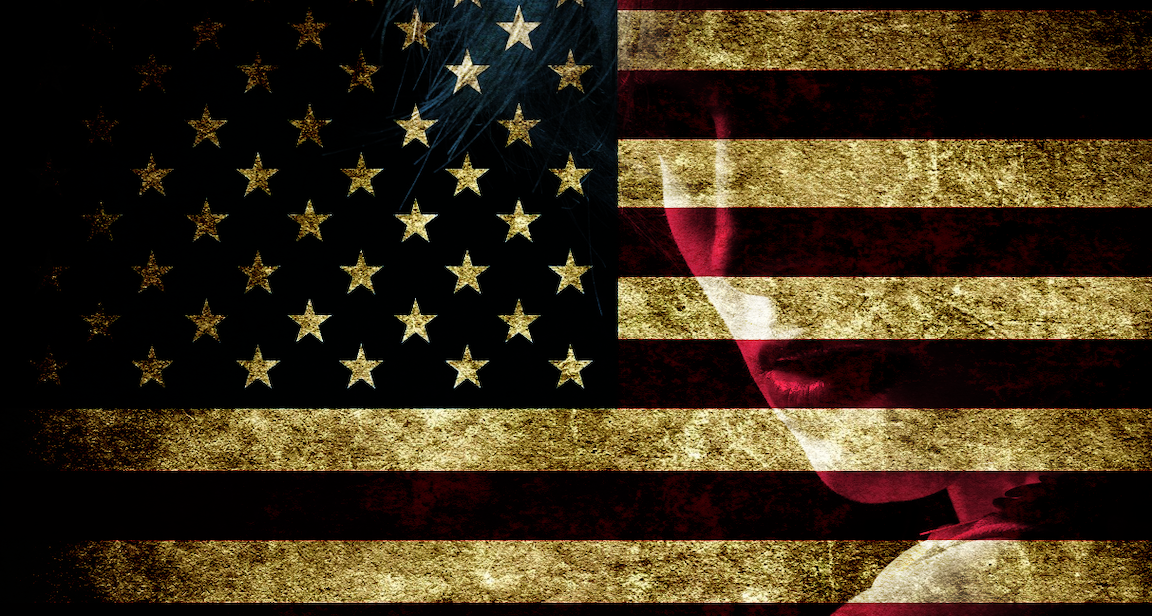 Market participants’ concerns about the prospect of a contested US election are becoming more acute by the day.

Although Republican lawmakers went out of their way Thursday to emphasize that the country’s system of governance is not at risk of being usurped, those assurances fell flat in the face of increasingly abrasive rhetoric from the man some call a would-be usurper.

US equities were headed for their fourth consecutive weekly decline Friday, and while losses earlier in September could be plausibly attributed to “de-frothing” in mega-cap tech following an options-fueled mania, it seems clear that election jitters and generalized concerns about D.C. gridlock are weighing on sentiment as the month draws to a close.

For their part, Goldman thinks concerns about a protracted period of uncertainty during which the outcome of the vote is unclear may be overblown or, if that’s too strong, suffice to say the bank’s Michael Cahill and Alec Phillips suggest markets are “pricing too high of a probability that it will take a long time to sort out the winner”.

In a note dated Thursday, they write that implieds are elevated “across a wide range of currencies, but especially in crosses where executive policy actions have had a substantial impact during the Trump Administration, and traditional safe-haven crosses”.

Some of this is down to what Cahill and Phillips call “muscle memory” from 2016. Obviously, some assets experienced outsized moves following Trump’s surprise win four years ago, as markets were suddenly forced to ponder a new macro environment defined in part by a rethink of globalization and a different approach to US fiscal policy.

Beyond that, though, Goldman writes that expected changes to voting behavior due to the pandemic have “raised the significant probability that the race could potentially take much longer to be called”.

The bank doesn’t deny that things are highly uncertain. But Cahill and Phillips write that while they “recognize the tail risk possibilities, we think market participants appear to be somewhat overestimating the probability that a delayed result prevents financial markets from reflecting the election outcome on election night or early the next morning”.

Specifically, they write that,

Rules for counting early in-person and mail-in ballots vary significantly state-by-state, with some allowing votes to be counted long before Election Day. Taken together with the fact that voter turnout and other sources of polling errors tend to be correlated across states, it seems fairly likely that there should be enough information on Election Night from states that will report results quickly for the market to be able to gauge the likely winner of the presidential race even if it is not officially called.

In the visual, the blue highlights indicate procedures conducive to earlier results. The critical point, Goldman says, is that “Battleground States allow for ballots to be processed and counted well before Election Day”.

This comes with all manner of caveats, and the bank acknowledges as much. For example, Cahill and Phillips write that while they “believe logistical challenges to reporting the results might be overstated, the possibility of a close election combined with legal challenges to results in various states could lead to substantial uncertainty”. They call that “a fairly small tail risk”.

Summing it up, Goldman says it’s likely that “the S&P can trade the outcome, even if the AP does not call the race”.

Of course, they don’t mention the real tail risk — namely, the outside chance that Trump, upon losing, simply refuses to hand the keys back or, say, declares martial law.

One can’t really blame analysts for not discussing such a scenario out loud. As noted in “Paper Tigers“, there’s no way to hedge that risk. So, for a strategist, it’s arguably irrelevant.

20 comments on “Goldman: S&P Can Trade Election Outcome Even If AP Doesn’t Call A Winner”

Leave a Reply to Man of Lourdes Cancel reply