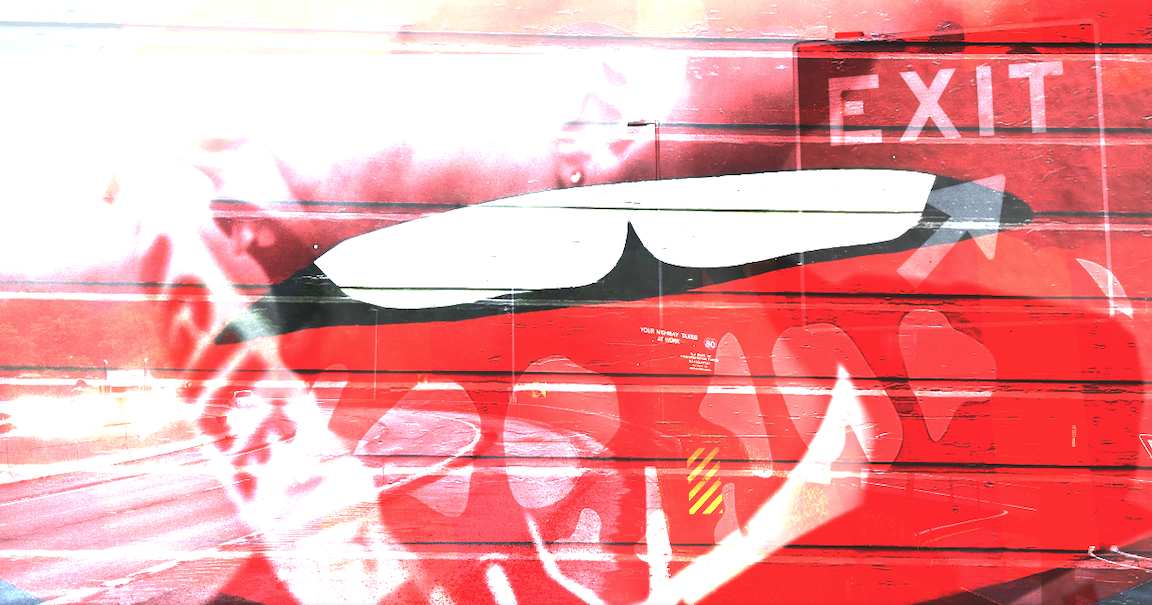 One week on from the biggest inflow into equities since March of 2018, investors fled stocks in droves amid political concerns and fading stimulus prospects in the US.

Specifically, a net $22.8 billion left global equity funds, the most since March, with the outflows concentrated in US shares.

The $25.8 billion outflow from US stocks in the week through September 23 was the third largest on record, BofA’s Michael Hartnett notes. Japan saw a second week of inflows and emerging market shares took in a small sum. As tipped here on Thursday afternoon, high yield funds witnessed a veritable exodus.

The granular breakdown shows US large-caps bled $11.6 billion, while tech lost $1 billion, the most since June of 2019.

As noted here at the outset, this comes just a week on from dip-buying and two weeks after both Goldman and Morgan said hedge funds were snapping up tech, software, and momentum shares amid the Nasdaq correction.

Indeed, the quarterly pace of central bank-buying was nothing short of astounding during the pandemic months and over the summer.

BofA does say that the “pace of central bank injections via QE is fading”.

And wouldn’t that be “so 2020”: A mammoth, liquidity-fueled equity rally in the face of total anarchy in what used to be the world’s foremost democracy.

3 comments on “One Week After Buying The Dip, Investors Run Screaming From US Stocks In 3rd Biggest Outflow Ever”