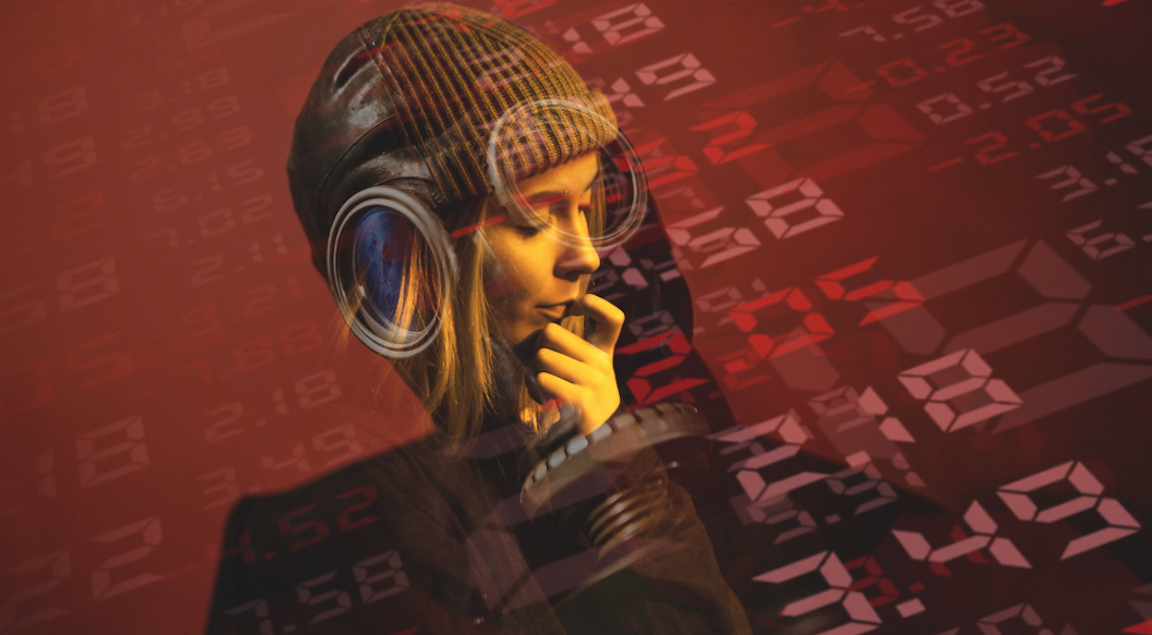 It’s been a wild year.

How’s that for an understatement? Consider that nine months later, the world barely remembers that 2020 began with an assassination that, for a few days anyway, looked poised to be a Gavrilo Princip / Franz Ferdinand moment. That is now but a footnote.

“To hell and back again” is an apt description. The following visual from Hartnett gives you some context.

So, where to now? After all this sound and fury ultimately signifying very little if all you were going by was the YTD gain/loss on the S&P, we find ourselves at something of a crossroads, where one path seemingly leads to even more existential tumult.

For markets, September hasn’t exactly been kind. Hartnett calls it a “midlife crisis”, noting that the intraday high-to-low since September 2 is -13% for the Nasdaq, nearly -11% for the S&P, more than -7% for global equities, +54 bps for junk spreads, and +2.6% for the dollar.

While this is “part of the ‘topping process'”, Hartnett doesn’t see a “big bear move” as particularly likely now — not “when the Fed is so easy, Wall Street is flush with cash, [and] vaccine expectations are strong”.

The upside scenario takes the S&P back into 3,300-3,600 range, Hartnett goes on to write, citing the possibility that another stimulus package gets done. He also mentions what could well be “strong Q3 tech earnings”.

However, the downside risk would come from a credit breakdown. Hartnett observes that while risk assets have stumbled, this “decent correction” hasn’t spilled over into investment grade credit yet — that’s the “belly-of-the-beast”, he notes.

One possible catalyst for things to take a material turn for the worse would be a rise in virus deaths.

So far, that’s not happening. And we should all be grateful for that.

Still, as discussed here, renewed containment protocols in Europe presage more pain for the services sector. If that’s replicated stateside, it could be problematic for the recovery.

As for stimulus hopes, they remain just that for right now — “hopes”.