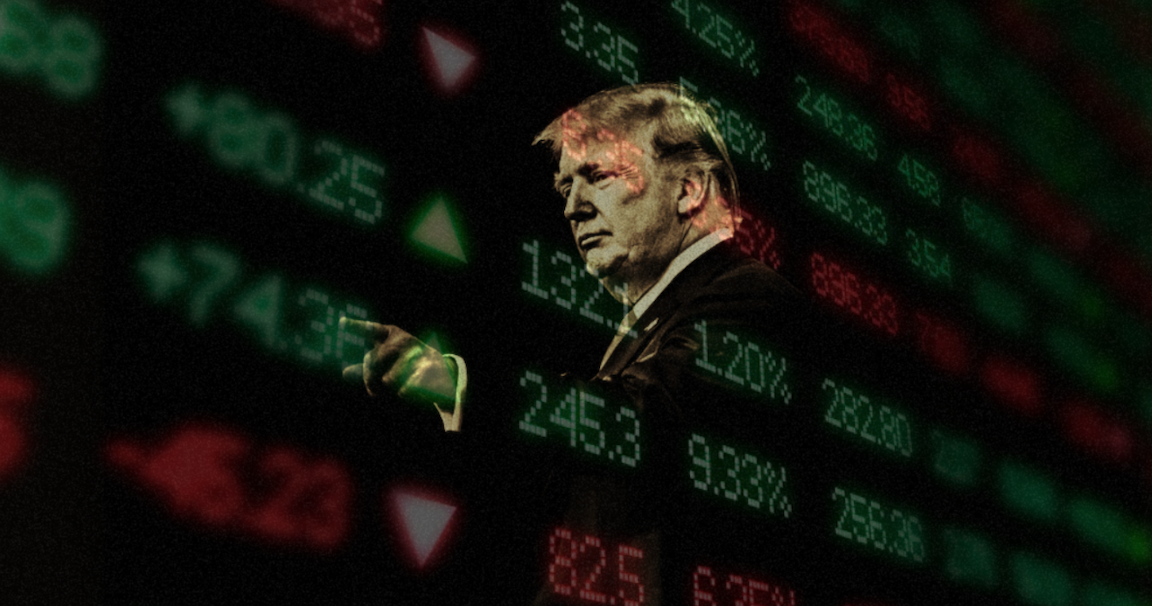 “Lockdown lite” is the strategy in Europe for containing a second coronavirus wave.

While stopping short of implementing the kind of sweeping measures instituted during the onset of the pandemic earlier this year, European nations are increasingly prone to placing restrictions on bars and nightlife, as well as cracking down on large gatherings and enforcing masks in public, all in an effort to curb transmission of the virus while the scientific community rushes to roll out a safe and effective vaccine.

On the heels of new lockdowns in the UK, bars in Paris are subject to shorter hours, while in Marseille, restaurants and bars will be closed completely. “France will order bars and restaurants shut in Marseille and restrict their opening hours in other cities including Paris as part of efforts to stem a continuing rise in the daily number of infections”, France 24 writes, adding that “Paris Mayor Anne Hidalgo had strongly resisted restrictions to opening hours of bars and cafes in the capital, arguing that it would be economically devastating for the sector”.

We’re back to cost-benefit analysis — tacitly weighing the value of human life against the economic damage inflicted by containment protocols. On Wednesday, flash PMIs for France showed a deceleration in services sector activity. The same was true for Germany.

In the UK, Chancellor of the Exchequer Rishi Sunak laid out a plan to save millions of imperiled jobs and businesses as the health crisis reasserts itself. Apparently, the new measures will include a “job support scheme” with wage subsidies for part time workers, loans for businesses affected by virus containment measures, and assistance with VAT payments.

Rabobank’s Michael Every had a characteristically colorful take. “In the UK, Chancellor Sunak – working under the guidance of a PM who told everyone to go to work and to the pub, to eat junk food, and to lose weight,…and then to junk going to the pub and to work from home– is cancelling his budget and thinking how to support the millions of jobs everyone always knew were going to be shed as soon as furlough schemes end next month”, he wrote, adding that,

[Sunak] is apparently going to adopt the German model of supporting firms who allow workers back part time. Bloomberg also reports the UK may carry out studies that would deliberately expose healthy people to the virus in a bid to speed up development of a vaccine. Many would say that they already were. Perhaps it’s not chutzpah that springs to mind there though: more schlemiel.

All of this has markets on edge, and Asia was sharply lower Thursday, taking its lead from Wall Street’s Wednesday nosedive. The dollar was firm again after gaining every session this week. Bloomberg’s Vassilis Karamanis notes that “options show investors are the most bullish the dollar in nearly three months [even as] data show trades are rather balanced”. “One-month risk reversals in BBDXY extend their rally for dollar calls, and premium widen[ed] to the most since late June”, Karamanis wrote Thursday.

Renewed dollar strength is weighing heavily on gold and silver, with the former sitting at a two-month low and latter in a bear market.

“The story of the S&P 500 in 2020 might as well be a tale told by an idiot, signifying nothing”, SocGen’s Kit Juckes said Thursday, noting that US equities are tracking for their worst September since 2008.

“From 3,200 it fell to 2,200 as the pandemic struck, rose to 3,600 in the mid-summer Fed-inspired euphoria and is back, for all intents and purposes, where it started”, Juckes went on to say, before running through a laundry list of concerns for market participants. “From COVID infection spikes to worries that central banks are out of ammunition, and on to concerns about how much fiscal easing is available, not to mention uncertainty around the US election, there’s plenty of fuel to feed to the current risk aversion and dissuade me from buying high-beta currencies or indeed, any currencies other than the dollar, yen, and perhaps the Swiss franc, just yet”.

And there you have it. Of course, US real yields are still deeply negative, but the 10-year seems to have found a floor. If reals move higher, supporting the dollar any further, we could have a problem.

Speaking of problems (and tales told by idiots), headlines are alive Thursday with Donald Trump’s Wednesday afternoon remarks about peacefully abdicating the throne in the event of an election loss.

“We’re going to have to see what happens”, Trump said, when asked about the way things normally function in the world’s foremost democracy. “You know I’ve been complaining very strongly about the ballots, and the ballots are a disaster”, he went on to muse.

“Get rid of the ballots and you’ll have a transfer — a very peaceful — there won’t be a transfer, frankly”, he added. “There’ll be a continuation”. (Coronation?)

Forgive me, but those remarks make it sound as though Trump isn’t planning on leaving either way. Asked about this on Wednesday evening, Joe Biden said “What country are we in?”