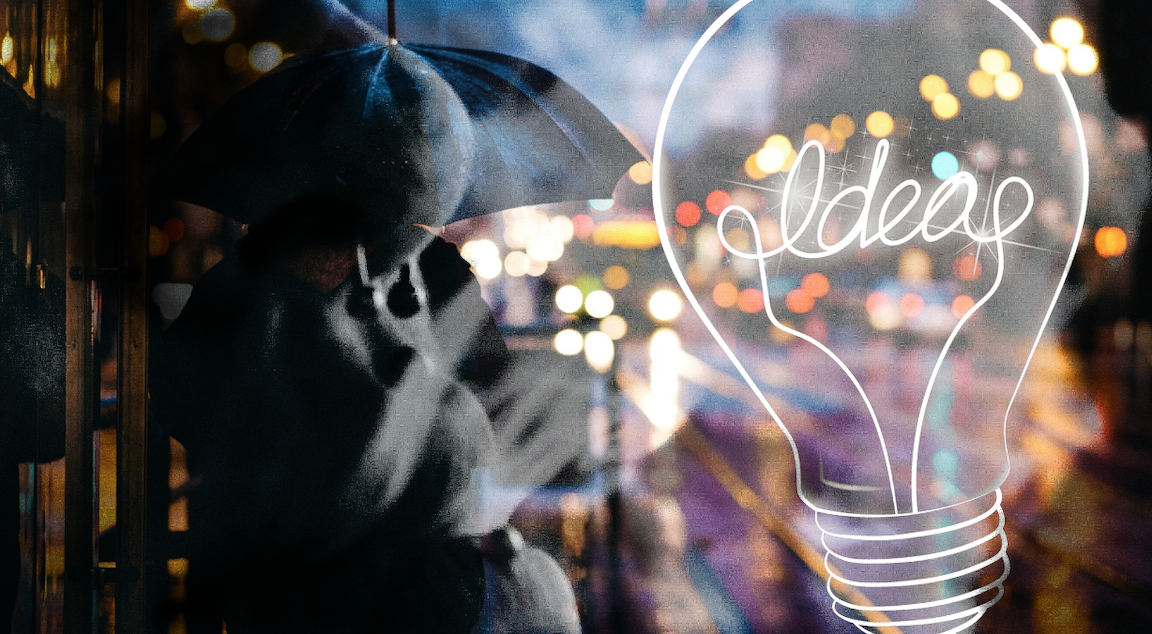 “I think this will end up in the Supreme Court and I think it’s very important that we have nine justices”, Donald Trump said at the White House Wednesday, exacerbating concerns about the election.

The president went on to say that in his mind, there’s enough time between now and the vote for a nominee to be confirmed. In terms of outcomes with the potential to exacerbate social tensions and further divide Americans, a situation in which a high court stacked with three Trump picks plays a decisive role in determining the next president is right near the top of the list.

US equities fell sharply into the afternoon. The Nasdaq 100 snapped a two-day win streak, giving up the entirety (and then some) of this week’s gains in the process. Tech briefly appeared poised to outperform again after leading losses early in September, but the waters are now muddied.

“While the FANG index’s 12-month forward P/E has dropped to ~33.7 from a high earlier this month at ~41.4, it’s still above the ~29 average for the index in data going back to 2018”, Bloomberg’s Laura Cooper wrote, noting that “this comes amid signs the selloff in mega tech may not be completely over”.

The real story Wednesday, though, was the dollar. As noted here pre-dawn, the greenback’s three-day run is an impediment, as it tightens financial conditions and undermines the reflationary impulse.

There are no shortage of calls for a weaker dollar on the back of myriad structural concerns (the twin deficit, deeply negative US real rates, etc.), but right now, the risk-off tone is manifesting in dollar strength. The greenback touched session highs just as stocks moved to the lows. The dollar’s gain for the week is now 1.6%, the most since late March.

Gold, meanwhile, fell a third day. It’s down nearly 5% on the week.

If this dynamic continues, it’s going to weigh on breakevens to the detriment of the Fed’s inflation goal, and could mechanically push up real yields. That, in turn, would be bad for risk assets.

The S&P’s Wednesday loss was the worst since September 8, and marked the fifth down day in six sessions.

As a side note, it’s worth mentioning that Aethon United yanked a $700 million junk offering. It was the first deal pulled since July. This seemingly adds to evidence that equity market volatility is starting to spill over into high yield debt (more here).

Fed officials continued to pound the table on the need for fiscal stimulus. “The most difficult part of the recovery is still ahead of us”, Eric Rosengren warned. Commenting during an interview with Bloomberg TV, vice chair Clarida reiterated that now is not the time to worry about debt and the deficit. “Long term, the US needs to get back on a sustainable fiscal path, but you don’t want to start that in the midst of the worst economic hit in 90 years”, he said. Charles Evans called fiscal stimulus “crucial” to the sustainability of the recovery, while Loretta Mester said more fiscal help is “very much needed”.

For his part, Jerome Powell told Congress Wednesday that the Fed has “done basically all of the things that we can think of”. He was commenting on the much maligned Main Street Lending program, but if you missed that nuance, you might be inclined to contrast his comments with remarks from last week when, during the post-FOMC press conference, Powell told Michael McKee that “I certainly would not say we’re out of ammo. Not at all”. The read through is that the Fed can’t do much else for Main Street — tweaks to the policy framework and outcome-based forward guidance notwithstanding. Again, the message is clear: FISCAL, FISCAL, FISCAL.

“It came as little surprise that Wednesday’s round of Fedspeak emphasized caution over optimism given the depths of the recession and the nascent recovery”, BMO’s rates team said, in an afternoon piece. The bank’s Ian Lyngen and co. employed a bit of their signature style in noting that “the Fed’s attempt to remind investors that a full recovery isn’t a forgone conclusion certainly isn’t wasted on us; nor others in the Treasury market as 10-year yields at 67 bp has become as semi-permanent during the pandemic as wifi issues, hand sanitizer, and joyous exclamations on prime day”.

IHS Markit’s PMIs for the US came in as expected in the flash reads for September, but that did little to move the needle. Q4’s event risks (whether on the upside with a vaccine or on the downside with election uncertainty) are dominating psychology, both on Wall Street and on Main Street.

It sounds like the House may ultimately move on piecemeal stimulus measures. Majority leader Steny Hoyer indicated he’d like to see lawmakers try to break the stalemate on virus relief even if that means adopting legislation that represents “a substantial reduction in what we thought was necessary”.

Hoyer cited the need to “deal with all of the issues that are critical if we’re going to confront COVID-19”, but warned that if Pelosi and Steve Mnuchin can’t agree, it might not be feasible to get a bill on the floor next week.

As for the virus itself… well, it’s mutating.

Massive genetic study shows coronavirus is mutating and potentially evolving amid its rapid spread in the U.S. https://t.co/XvzMgGNuWL