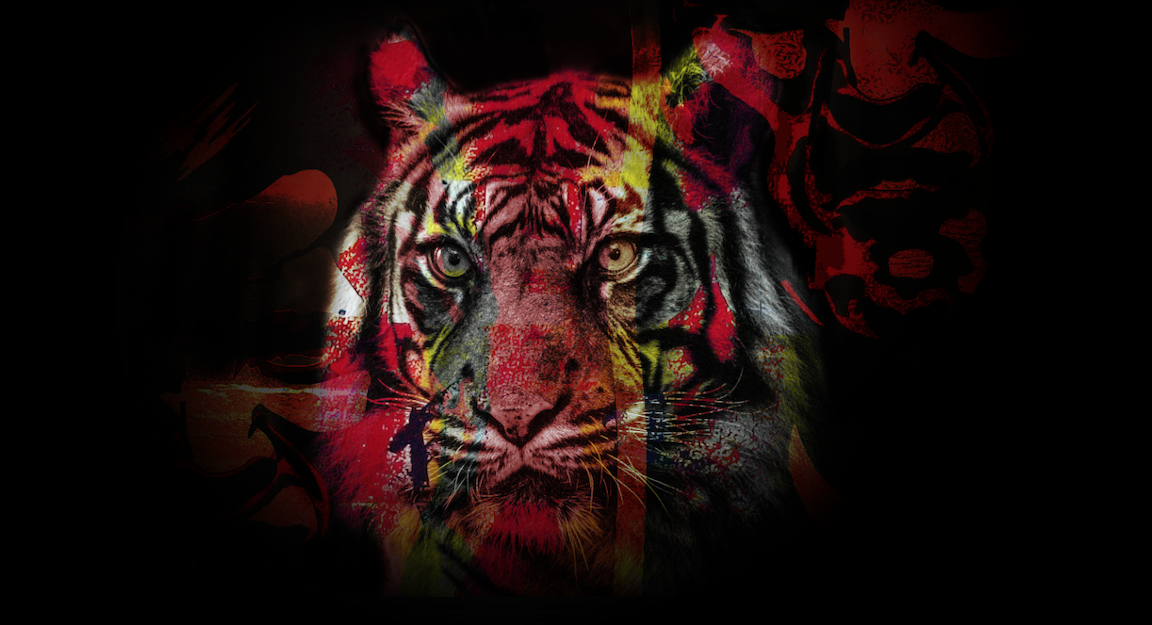 As markets look warily ahead to the most consequential US election in modern history, it’s worth remembering that the worst case scenario tends not to play out.

Rarely is the worst case scenario the most likely outcome. More often than not, it’s a tail risk, and Donald Trump’s balderdash notwithstanding, that’s probably still the most realistic way to think about the unthinkable.

Or at least I hope so. Because America has no real “break glass in case of emergency” plan in the event an enterprising president unilaterally decides to declare himself leader for life — no plan that the public knows about, anyway. One imagines there’s a “folder” locked away in some basement somewhere, but then again, you’d have thought that about pandemics too, and obviously there was no such folder (or if there was, the plan wasn’t a very good one).

“Close students of election law and procedure are warning that conditions are ripe for a constitutional crisis that would leave the nation without an authoritative result”, Barton Gellman writes, in a lengthy piece for The Atlantic. “We have no fail-safe against that calamity”, he cautions, of the unthinkable becoming reality.

In market parlance, one might say there’s no way to hedge that. We often speak in similar terms when it comes to risks like North Korea nuking Seoul or an asteroid strike that wipes out life in part, but not all, of the developed world. It’s pointless to burn premium trying to guard against such an outcome because, in all likelihood, conditions would be such in the aftermath that P&L would be pretty far down on the list of things to be concerned about.

In this context, SocGen’s Jitesh Kumar, Vincent Cassot, and Gaurav Tiwari write that in their view, “the risks are tilted towards an eventual normalization in volatility by the end of the year”.

In the note, dated Tuesday, Kumar, Cassot, and Tiwari suggest that the market’s concerns around a disputed result may be misplaced to the extent that, in the heat of the moment, folks might be failing to draw any distinction between a lengthy, unsettling delay and an outright fight for the proverbial throne.

“Speaking to our US economist Stephen Gallagher, we do not get a sense that there are very high risks of a contested election, even though the risks of a delay in terms of the outcome are quite high”, the say.

With that in mind, they recommend positioning for lower volatility by the end of the year. They float a trade on this that’s basically costless (assuming October expiry is “safely navigated”) and limited on the downside.

Going forward, SocGen’s equity derivatives team likes selling long-term vol on US stocks in the event Democrats manage to take The White House and the Senate. While they flag the risk of an adverse equity reaction initially as markets rapidly price in higher corporate taxes (among other things), Kumar, Cassot, and Tiwari note that a “rotation under the surface” should put pressure on correlation “thereby partially offsetting that rise in average stock volatility”.

While the mechanical hit to corporate profits from Biden’s tax plan would need to be priced in, SocGen writes that over time, “expansionary fiscal policy if Democrats controlled both houses of Congress [should] increase corporate profits add[ing] to downward pressure in volatility, given the inverse relationship between profit margins and equity vol”.

We would therefore be looking to sell long-term volatility on US equities if/once it becomes clear that the Democrats have won both the executive and the legislative branches of government in the upcoming election.

“These vols… will likely ‘stay rich’ as no dealers / MMs will be able to go short vol / short gamma in [these] time buckets from a risk management perspective, while hedging demand likely continues to grow through the roof into the event risk”, he went on to say. “Due to this extremely likely ‘lack of supply’, implied vol will go even higher and more optically ‘rich'”. “Optically” is a key word there.

As far as the odds of the unthinkable actually playing out, Gellman, in the Atlantic article linked above, writes that,

Trump is, by some measures, a weak authoritarian. He has the mouth but not the muscle to work his will with assurance. Trump denounced Special Counsel Robert Mueller but couldn’t fire him. He accused his foes of treason but couldn’t jail them. He has bent the bureaucracy and flouted the law but not broken free altogether of their restraints. A proper despot would not risk the inconvenience of losing an election. He would fix his victory in advance, avoiding the need to overturn an incorrect outcome. Trump cannot do that.

Maybe not in 2020. But if he takes steps to overturn an unfavorable result and then uses a second term to further erode the country’s institutions, the outcome in 2024 could indeed be “fixed in advance” — maybe Ivanka The Blonde, Empress of the Potomac.

After all, if we’ve learned anything over the past three years, it should be that America’s purportedly fortress-like institutions are in fact little more than paper tigers.