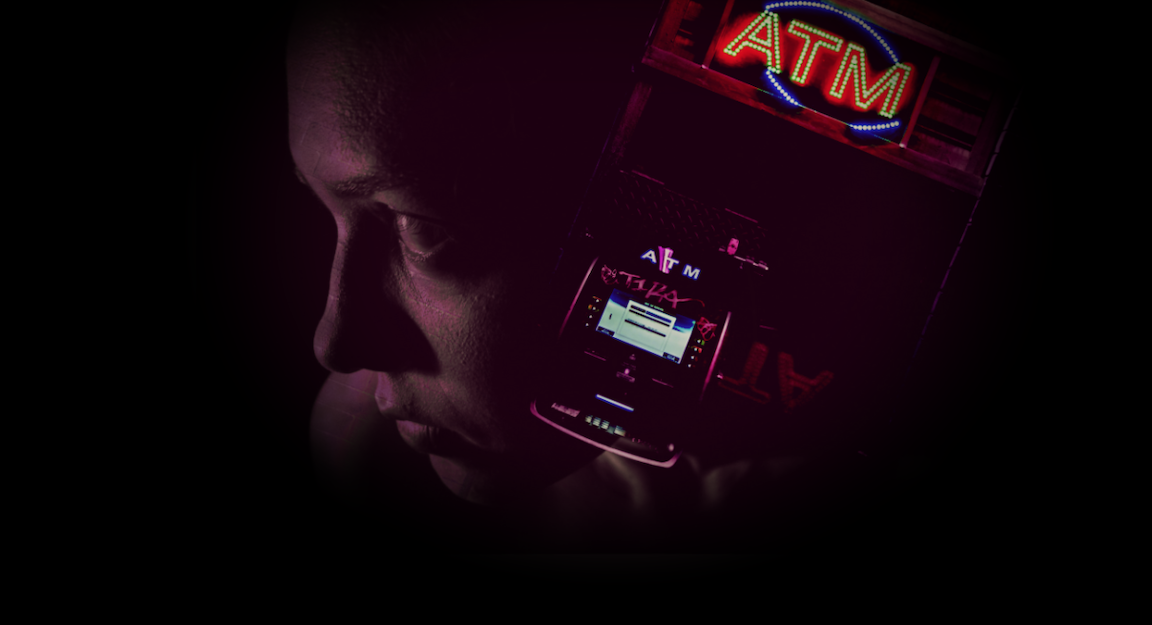 On Thursday afternoon, ICI said $51.89 billion fled money funds in the week through Wednesday. It was the largest weekly outflow of the year with the exception of tax day in the US (which came on a three-month delay as part of crisis-fighting efforts).

The six-week exodus from cash clocks in at $184 billion, Hartnett notes, in the course of summarizing the latest EPFR data, which shows a concurrent massive inflow into global equities.

While cash coming off the sidelines since the March panic has seemingly flowed into gold and fixed income (with investment grade credit sticking out as a favorite destination), this past week certainly looks like an example of institutional dip-buying in stocks. The one-week inflow into global equities ranks in the 99%ile going back to 2000.

Flows into US stocks were $23.747 billion last week. Although IG credit funds did take in $4.6 billion, that was actually the smallest inflow in 23 weeks. Meanwhile, gold saw its first outflow in four months.

“Vol, spreads, and yields [are] no longer falling as positioning is no longer extremely bearish”, he writes, adding that “$21 trillion of policy stimulus in the past six months will not be repeated in the next six months”.

Credit and equity markets are “thus in the topping process”, he says, before flagging value’s anomalous outperformance to growth this month (more on that here) and observing that “even lockdown-idol Zoom is no longer besting reopening hopeful Uber”.

Of course, we still need to see financials outperform and bond yields rise sustainably in order to hit recovery “escape velocity” and move into what Hartnett calls “phase two” of the recovery.

For now, that’s not happening. In fact, as Hartnett reminds you, the latest edition of the bank’s Global Fund Manager survey shows financials are at a record undervaluation versus tech.

“[The] global economy is on the cusp of a restocking cycle, but requires D.C. fiscal stimulus to spark the next phase of recovery”, BofA says, summarizing.

$1-2 trillion in phase IV US fiscal stimulus on top of good news on the vaccine front “would likely boost banks, HY bonds, EM assets and distressed value”, and also “accelerate [a] structural rotation to inflation”, the bank remarks.

No stimulus and no vaccine would produce the opposite. Pick a side. To rotate or not to rotate. That is the question.

0 comments on “‘Dash From Cash’ Brings ‘Massive’ Stock Inflows, But No Escape Velocity For Recovery Yet”