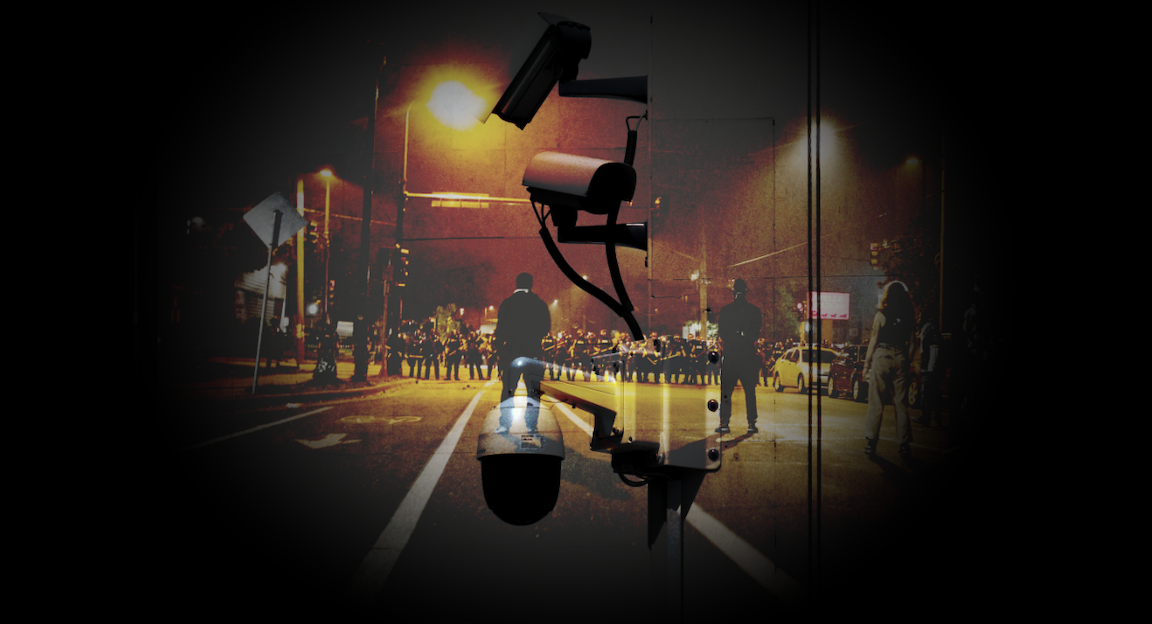 US lawmakers on Thursday sought to reassure a nervous nation.

For two centuries, America has enjoyed peaceful transitions of power and this election will be no different, Republicans insisted, following Donald Trump’s somewhat disconcerting remarks around the prospect of a president refusing to leave office.

That we’re even having this discussion is a truly remarkable development. It took less than four years for an enterprising, D-list celebrity with an affinity for autocrats and a P. T. Barnum-esque flare for showmanship, to implant the idea of an authoritarianism, Inception style, into the subconscious of a nation initially forged in a battle to throw off monarchical rule.

Ir really is quite something. Although no US lawmaker from either party is prepared to openly countenance the notion of Trump simply declaring the election void and serving a second term by executive fiat, it is entirely realistic to suggest that the president’s supporters (both on Capitol Hill and among the electorate) would go along with a narrative that says the election was rigged and therefore cannot be allowed to stand. At that point, the country’s institutions, already exposed as paper tigers, would be no more.

It is almost impossible to imagine a scenario that doesn’t entail some kind of contested outcome. The only possible route to that would be a landslide for Trump and a subsequent quick concession from Joe Biden. That seems highly unlikely.

The situation gets more convoluted with each passing day, and the fact that Trump is now poised to install a third Supreme Court justice just weeks ahead of an election which could ultimately end up before the court, significantly raises the odds of a constitutional crisis and attendant societal turmoil.

Underscoring the indeterminacy of it all is Deutsche Bank’s Aleksandar Kocic. “The public discourse is becoming saturated with various schemes aimed at undermining the validity and credibility of the election process”, he writes, in a note dated Thursday, adding that,

Proliferating, on a daily or weekly basis, either the mechanisms to undermine the normal functioning of the process, or scenarios that argue contestability of the elections, increases their entropy – any possible objection that can be raised about the legitimacy of the process thus makes their outcome equivalently questionable. With entropy on a rise, there is a tendency of order to degrade into disorder. As a consequence, there is a loss of information associated with the event: Instead of bringing more clarity, the event is seen as potentially opening the door for more uncertainty.

This is an exceptionally vexing situation for the populace, especially those who reside in or near large population centers and metropolitan areas where protests have been a fixture for months.

For markets, all of this is made immeasurably more complicated by the exogenous shock that is COVID-19 and the very real prospect that a medical breakthrough (i.e., a safe and effective vaccine) will be approved sometime during what are almost sure to be several fraught weeks in November.

At the same time, fiscal policy — now seen as the only thing that really matters, with Fed policy essentially set for years –itself depends not just on the evolution of the public health situation, but on the outcome of the election.

All of this is inextricably bound up — a tangle of Christmas tree lights that may or may not electrocute you when you plug them in. And this is to say nothing of public distrust regarding the possible politicization of the vaccination push. Suspicions that the process was rushed could undermine efforts to vaccinate everyone.

Obviously, the outcome of the election, assuming it can be divined, could lead to vastly divergent fiscal outcomes, which, in turn, will determine the trajectory of the economy along the arc to recovery. The nature of fiscal policy (supply- or demand-side, trickle-down or redistributive) will determine the winners and losers, which will either reinforce the inequities laid bare by the pandemic or ameliorate them, with knock-on consequences for the duration and character of social unrest.

Kocic proceeds to describe the dynamics witnessed in rates vol over the past three weeks. The chart (below) is just a trio of snapshots showing the term structure of 30Y vol.

“On September 4, all vols rose, but 2M30Y increased the most. However, this merely brought 2M expiries to the ‘fair’ values, in tune with the rest”, Kocic notes, before saying that “what happened in the subsequent three weeks was nothing short of dramatic”. Realized fell, drawing in gamma sellers and pressing vol lower everywhere but the 2M expiries. Note the startling shift in the front end.

Kocic goes on to visualize the event premium with the 0.5*(1M + 3M) – 2M options fly, which he says serves as a rather poignant illustration of “the growing entropy generated by the escalation of political rhetoric in the past weeks”.

“The subsequent path, from +1 to -10 sigma, is what sticks out both in historical and cross-sectional context and underscores the dimensionality of risk that is opening up”, Kocic says, emphasizing that “this dislocation is not just a function of the relative event premium in 2M options, but accentuates the contrast between the periods before and after the event”.

In other words, the steady grind lower in one-month options is indicative of expectations for relative somnolence in rates headed into the election, as the sheer indeterminacy overwhelms any urge to express a view, while policy is considered to be set. As we’ve seen in recent days, the tendency will probably be towards a gentle bull flattener. The threshold for risk-off behavior (e.g., lower stocks and a bid for the long end) appears lower now than it was during the halcyon days of the bulletproof summer equity rally.

As far as whether this is the time to be a hero, Kocic seems to doubt it. For instance, he writes that “we are potentially entering uncharted territory, when a number of new precedents could be set and new rules defined or the old ones questioned, it becomes increasingly difficult to price the underlying risks, even assuming they are all known”

Seen in that context, Kocic says it’s “too risky” to sell 2M30Y vol outright. “The fact that the immediate post-election premium has spiked out of control relative to general level of volatility before and after, is a function of accumulated evidence that this year’s elections are going to be anything but ordinary and orderly”, he cautions.