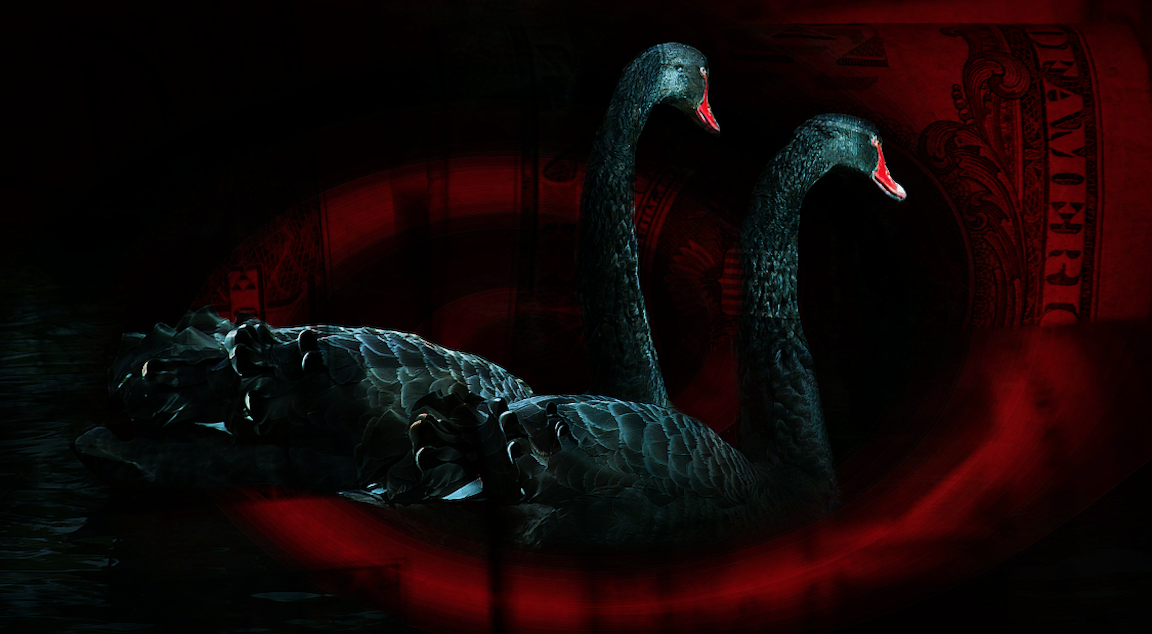 Why does Tesla’s tumble in the wake of what Bloomberg described as the S&P 500 “cold shoulder” last week matter?

Simple. Because Tesla is a proxy for the entire speculative, stay-at-home summer mania trade in all its various manifestations, including the retail options “froth”.

Tesla’s index inclusion fail is “a fresh idiosyncratic pain point within the Nasdaq/momentum trade”, Nomura’s Charlie McElligott wrote, in a short Tuesday note, adding that “this matters from a ‘knock-on’, sentiment perspective… because TSLA is the ‘retail gamma proxy’ with its multi-month furious scramble higher thanks to almost self-fulfilling short-dated, OTM upside buying from the Robinhood set, creating these hyper-convex ‘crash up, crash down’ moves”.

As usual, Charlie’s cadence is quite effective when markets reach dubious pinnacles and/or potential turning points.

This speaks directly to comments made here pre-dawn on Tuesday. As noted, even casual market observers have by now heard some version of the “options mania“/”Nasdaq whale” story, and there are now palpable concerns about whether the latter stages of the summer rally amounted to a castle in the sky.

Those fears could conceivably feed on themselves, and it won’t help if Tesla takes a swan dive.

McElligott continues, noting that the now “‘short $gamma’ position corroborates the market price action in NQ/QQQ, pre-open trading well below the gamma-neutral ‘flip’ level as QQQ Delta too has ‘flipped short’ below 282.27”.

An additional risk is that realized vol gets pulled higher, thus turning what would have been a tailwind in the form of re-leveraging from the vol-control universe (as a couple of big down days drop out of the three-month sample), into a de-leveraging impulse.

Charlie reiterates this risk on Monday, and spells out precisely how it would materialize on Nomura’s models.

“If 1m realized were to jump higher than 3m realized, then our model framework would look at the 1m realized lookback window and thus, the model would not see that ‘re-leveraging’ trigger” from the June 11 selloff falling out of the sample. Instead, Charlie says, it will “likely just see the short-term window’s realized vol dragged sharply higher”.

If the current angst and attendant selling persists, realized will be pulled higher still, which will, in turn, prompt mechanical selling from vol-control. That would play out on a lag, of course, serving as a headwind even if the current jitters eventually fade.

In any case, the overarching point, from McElligott, is that early action Tuesday was indicative of last week’s “dealer gamma tremor-induced price pain” in consensus trades continuing. The “‘net-down’ exposure trimming off the back of the dealer hedging looks to be metastasizing”, Charlie warned.

Having put that out there, he headed off to “lots of client calls”.

You’re on your own.