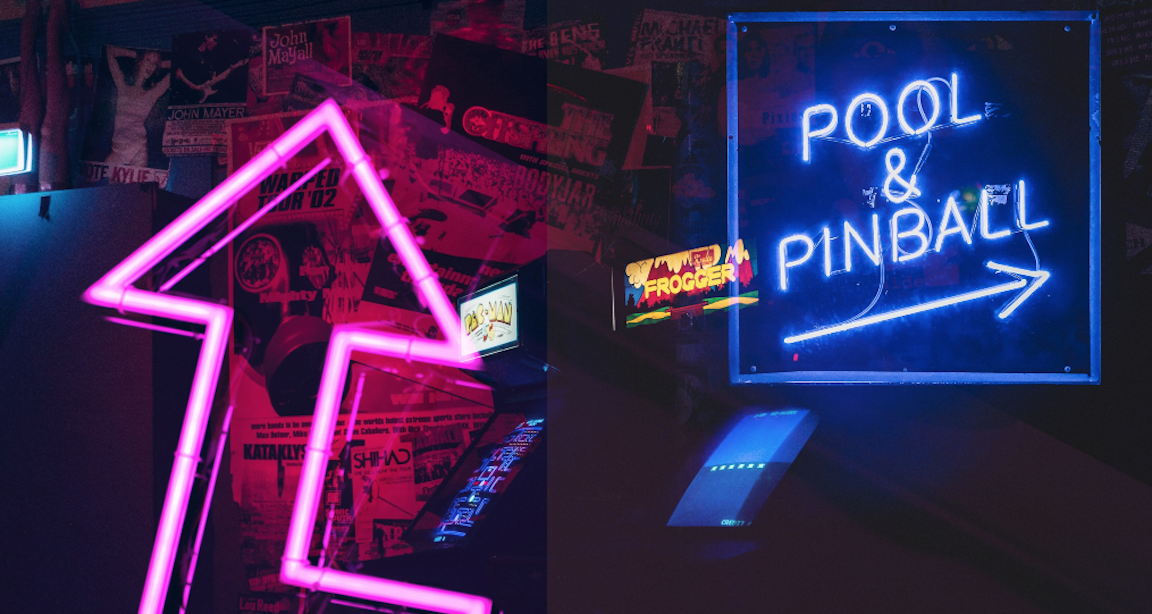 Global equities took the largest selloff in US shares since June largely in stride, although obviously, there was some spillover in Asia.

The consensus on Friday morning ahead of the long US weekend, was that the tech cappuccino stateside needed some of the froth scraped off the top after a blistering run that left the Nasdaq 100 trading ridiculously wide to its 200-day moving average and pushed the S&P to the most overbought since January of 2018 (among other silly statistics).

Thursday’s rout did the trick in some respects, although I’d note the obvious: the froth is still there. It would take a multi-day swoon to restore any kind of “normalcy” on most metrics, especially those associated with tech.

Still, the market is inclined to view what happened Thursday as a kind of idiosyncratic event presaged by parabolic moves in a handful of names, widely attributed to the knock-on effects of speculation via massive single-name call buying.

The associated hedging created a self-fulfilling prophecy that pushed it all inexorably higher until it finally tipped over — for a day, anyway.

As I put it on Thursday, most people who understood what was behind the recent rip higher had an inkling that it wasn’t totally sustainable. Although “artificial” isn’t quite the right adjective, it’s in the ballpark.

“After the run the equity market has had over the past 5 ½ months, one does not need a reason for a pullback”, JonesTrading’s Mike O’Rourke said. “In those 5 ½ months since the March bottom… the Nasdaq 100 market cap grew from $8 trillion to $14 trillion [with] Apple and Tesla alone compris[ing] 27% of the market cap gain”.

“It’s not surprising [that] these two momentum leadership names finally ran out of gas yesterday”, O’Rourke went on to say, of Apple and Tesla, whose shares also “benefitted” from stock splits, another sign of speculative excess.

One does have to wonder, though, if the broader market is capable of carrying on according to “plan” if tech doesn’t quickly regain its footing. After all, plunging correlations were helping to suppress realized vol at the index level. If names other than big-tech and momentum favorites don’t rise enough to offset any further weakness in the “titans”, correlations could snap back. Implied vol is, of course, already elevated thanks to the above-mentioned technical/flow dynamics associated with massive call buying, and also due to election uncertainty.

In any case, Friday’s pre-holiday action should be dominated by the jobs report in the US — and I emphasize “should“.

As far as Thursday goes, Rabobank’s Michael Every had a straightforward take. “You had a market driven higher by retail money [buying] wild call options on the price of certain stocks, which the market then had to chase higher”, he wrote Friday. “This was not a market rise to take seriously – so neither is this fall”.

2 comments on “‘This Was Not A Rally To Take Seriously’”