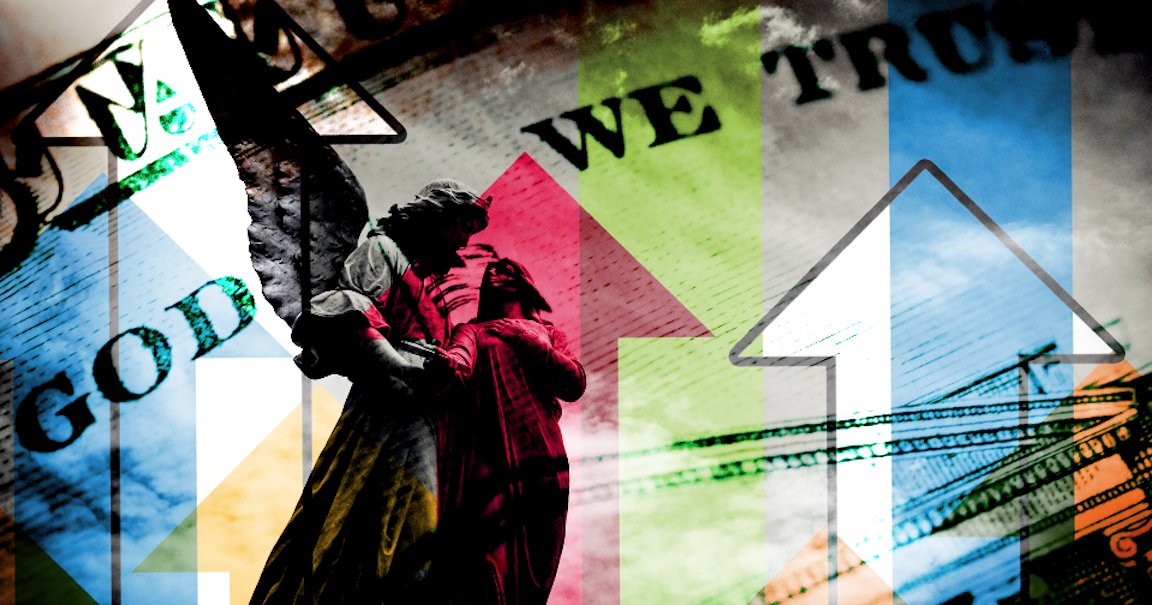 Another day, another record high for US equities.

The S&P rose a seventh straight day Friday, topping 3,500 in the process, and capping off a fifth consecutive week of gains and an eighth in nine. The Dow erased its losses for the year.

Data suggested the US consumer wasn’t totally tapped out in July, a month during which the fate of generous government assistance programs was called into question and virus caseloads rose across the Sun Belt.

At the same time, consumer sentiment remains depressed, and some still contend that a reckoning is coming next month, when top-tier data for August will give the market a “cleaner” read on the impact of D.C. drama and diminished transfer payments.

Speaking of “reckonings”, 10-year yields were cheaper by 11bps on the week, as Jerome Powell’s introduction of average inflation targeting weighed. Yields out to the 10-year did fall on Friday, though, ahead of month-end index rebalancing.

The 5s30s is on track for the biggest monthly steepening in years, and that extended in the week’s final session. The long-end has sold off to the tune of 30bps in August. This comes after July, which saw the largest monthly flattening in the 5s30s since 2017.

“63bp in 2s/10s and 125bp in 5s/30s are impressive steepening accomplishments for two curves that have spent the bulk of the last several months decidedly range-bound”, BMO’s US rates team remarked, adding that “the reaction to a greater willingness by Powell to allow inflation to run above 2% for an extended period of time intuitively translated to higher long-end rates as inflation expectations firmed”.

“I’ve been buying the steepener. I continue to love that trade and added to it after Powell’s speech”, Kevin Muir, formerly head of equity derivatives at RBC Dominion said, in his latest daily note. “It might seem like we have already missed the move, but make no mistake, the curve can get much steeper than most bond bulls imagine”, Kevin went on to remark.

Notably, August has been the worst month for the long-bond ETF since Trump’s election.

All of this comes ahead of a September that many believe could bring still more pain for bond bulls.

The dollar tumbled on the week to a more than two-year low, while gold rose for the first time in three weeks. With the Fed set to keep rates low while pushing up on inflation, the stage is set for lower real yields in perpetuity — or at least that’s the idea. Five-year reals hit -1.40% this week.

For equities, things are becoming more uneven all the time, a pervasive theme which matches the increasingly inegalitarian character of American society.

August has seen the equal-weighted S&P underperform by the most for any “up” month in more than two decades, Bloomberg’s Cameron Crise noted on Friday afternoon.

As far as the stalled stimulus talks go, Mark Meadows reportedly told Senate GOP’ers that his 20-minute phone call with Nancy Pelosi on Thursday was “a waste of time”.

Something tells me the feeling is mutual.

5 comments on “Steeped In It”