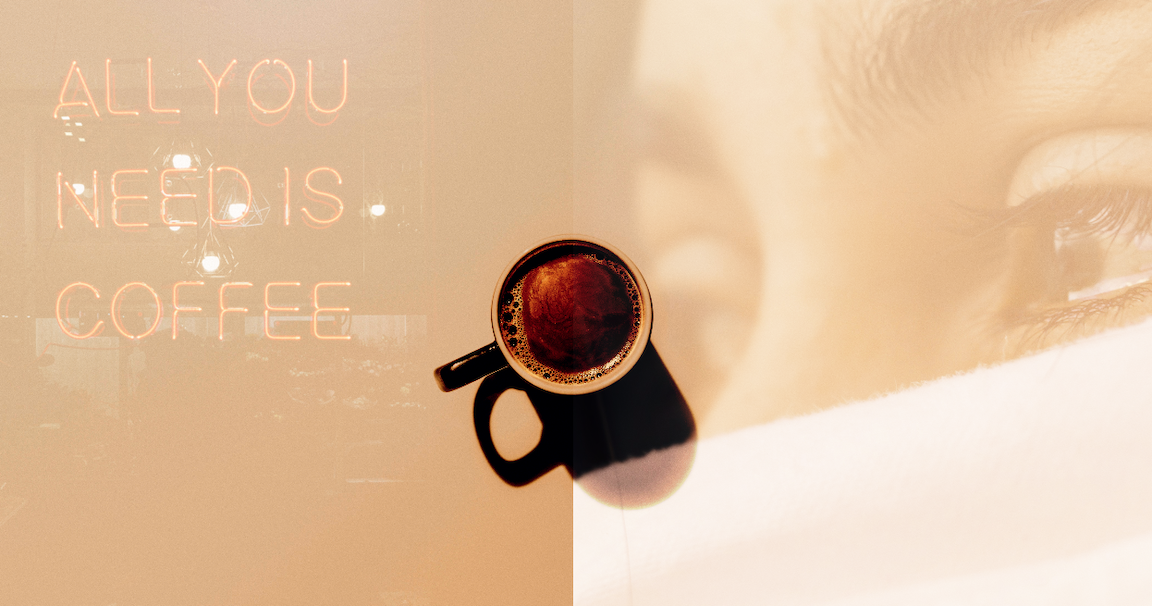 I’ve no need to venture off the proverbial “grounds” for coffee.

Over the years, I’ve accumulated every implement one could possibly need to make the most of one’s bean grounds: A french press, a Chemex, a high-end espresso machine (which almost never works), a stovetop espresso maker (which, like a revolver, always works), and a pantry stocked with three superfluous, cheap Mr. Coffee machines, for days when I’m not interested in anything at all fancy.

Sometimes, I feel bad about this situation. There is a locally-owned café just up the road that I used to frequent. Between my coffee brewmaster aspirations and unceremonious exit from the bar scene nearly five years ago, I’ve dealt the local services industry a small hit on aggregate, not to mention the grievous blow to my favorite bartenders, whose weekly tips were likely cut in half thanks to my inability to imbibe.

I haven’t conducted any formal surveys, but anecdotally, the local services scene essentially ceased to exist during the pandemic, even as other island life was generally unaffected.

I spend quite a bit of time discussing (lamenting) the fate of the services sector in the post-pandemic world, and as I was pondering what to lead with this weekend, I came across a chart from Bloomberg’s Sarah Ponczek, showing durable goods spending as a percentage of current PCE dollars. My version is below.

A couple of things stand out. Durable goods expenditures aren’t just experiencing a “V”-shaped recovery, they’ve gone parabolic. As a percentage of total personal consumption expenditures, we’re back to levels not seen in a decade.

As Ponczek mentions in her coverage, some of this is likely attributable to demand associated with the housing boom (bubble), which is itself at least partly the result of what some have characterized as an “urban exodus“. It’s also manifested in blockbuster comps for the likes of Home Depot and Lowe’s.

More broadly, it’s a symptom of a changing economy, where the services sector, driven in part by small businesses, still faces something of an existential crisis. Reproducing the visual above for services spending drives home the point.

That seems foreboding to me. Ponczek cites Srinivas Thiruvadanthai, director of research at the Jerome Levy Forecasting Center, who told Bloomberg Television that this shift is emblematic of the economy spawned by the pandemic — an economy that clearly benefits large companies over smaller ones.

Friday’s PCE data suggested the US consumer wasn’t totally tapped out in July, but it’s not a “V” yet (figure below).

In a services-based economy, it’s not ultimately possible to get back to “normal” without a complete recovery in spending on services — that’s tautological.

When you consider that many small businesses provide services, and that small employer firms (those with between 1 and 499 employees) account for 47.5% of the country’s private-sector workforce, you’re left with the distinct impression that the economic “shifts” illustrated in the first two visuals (above) aren’t consistent with longer-term economic prosperity in the US.

Besides, inherent in the concept of a “good” (especially a “durable” one) is the notion that one does not need to consume it every day, let alone multiple times per day, like a good cup of coffee.

I suppose I should start going back to the café. If everyone suddenly decides to be like me by  purchasing the type of goods necessary to become one’s own service provider, there won’t be any cafés to go back to before long.