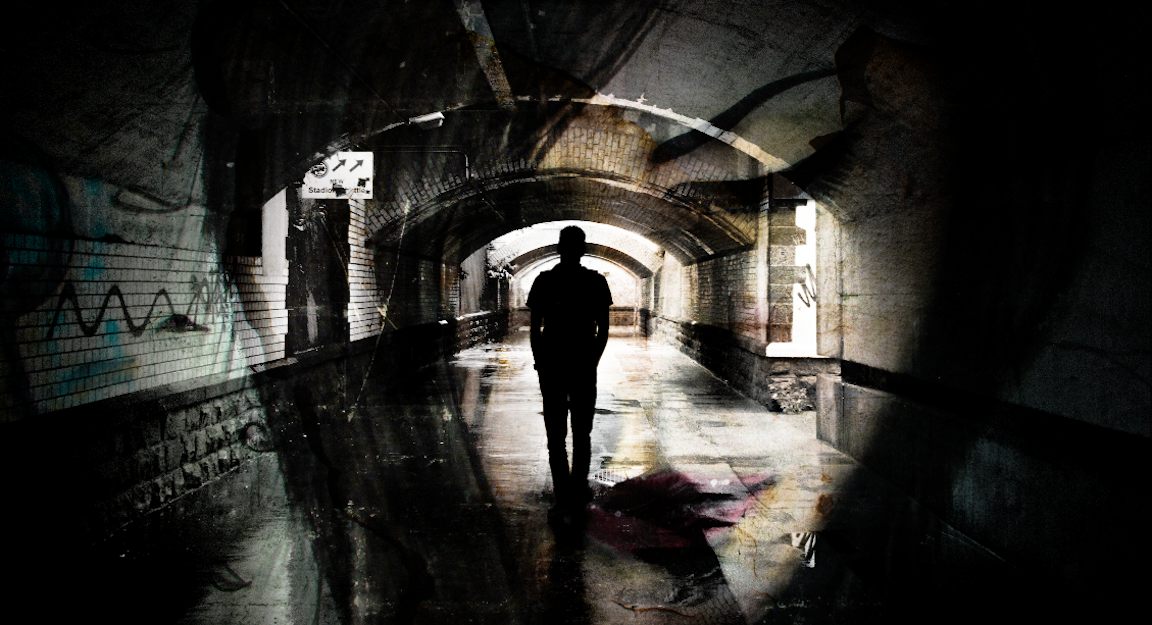 In the next few years, social disorder in developed countries could take new dimension as demographic imbalances continue to weaken state structures further. This could be expressed through two different modes. 1) The discontent of ethnically excluded (e.g. Western Europe’s post-colonial minority populations) spreads to absorb and articulate the sentiments of other exclusions. 2) The discontent of the permanently excluded, like African Americans in the US, provokes a reaction of the redundant white underclass, and triggers their uprising and backlash. Civil warfare, initially misdiagnosed as increase in crime, would escalate.

The scramble for protection (which has already begun) assumes new forms, as the states cannot provide it due to lack of funding and legitimation.

The state’s monopoly on violence is breached and reorganized through the expansion of private protection armies, right-wing militias, and different privatized police structures. This process had already been accomplished in the post-socialist countries about 25 years ago and is likely to serve as a blueprint for a similar transformation in the western world.

Western democratic states where these transformations take place will gradually converge towards failed states. Contours of this program are already inscribed in the appointments for high public offices by the current administration.

Combined with the other side-effects of globalization and the underlying social fragmentation, these developments will lead to further criminalization of societies and polarization of distribution with escalation of corruption and dismantling of the institutions of the democratic state as a natural consequence, implying further instabilities. Organized crime will blossom and reinforce its legitimacy, while developed countries will converge closer towards criminal oligarchies or other authoritarian structures.

As an economic system, capitalism (at this point) is showing an advanced decline in capacity to underwrite a stable society. What follows after such a disintegration of a system is a prolonged period of social entropy and disorder.

For a significant length of time, a society would slip into less than a society – a society-lite — until it may or may not recover and again become a society in the full meaning of the term.

Out of all possible paths, this is the most radical outcome, one that is without a historical precedent and one we seem to be least prepared for. It corresponds to what Wolfgang Streeck calls the Interregnum: Disintegration of society as such, a perpetual anotherhood – pregnancy without childbirth — a trajectory where current times of trouble continue indefinitely.