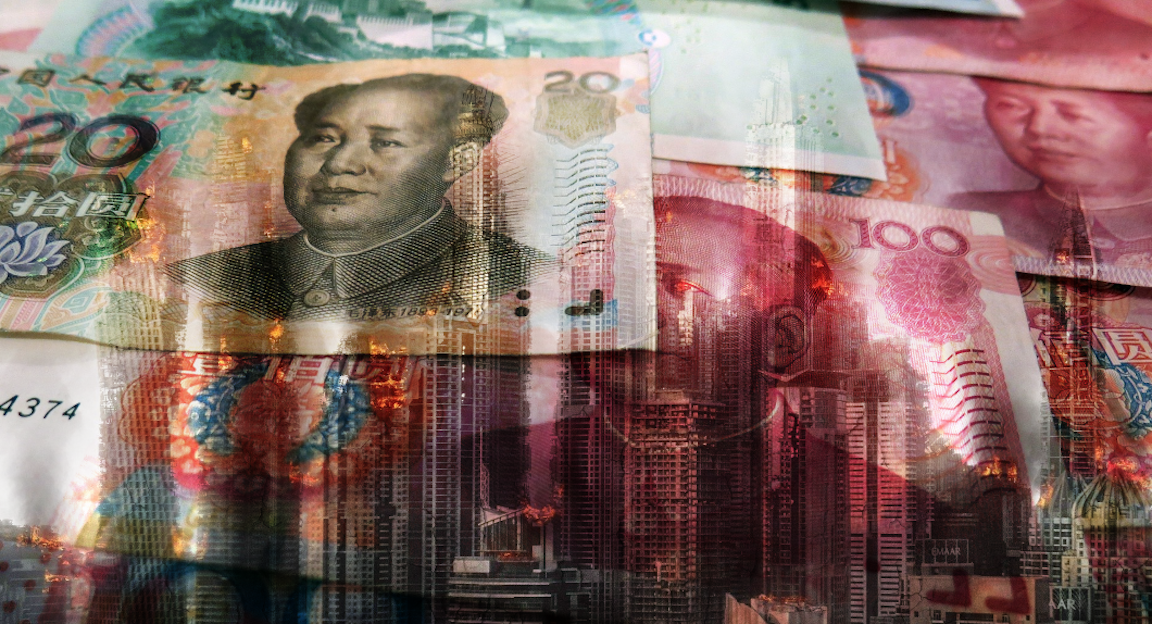 “The speech was just a notch below calling for regime change – and at the very least for Western decoupling via reciprocity unless China changes”, Rabobank’s Michael Every wrote Friday, of Mike Pompeo’s wildly aggressive speech in California. “That makes it momentous”.

The market is digesting news that China has instructed the US to close its consulate in Chengdu in a retaliatory move following this week’s abrupt decision by the Trump administration to shutter the Chinese consulate in Houston.

The Chengdu closure is hardly surprising (the action was telegraphed), but it marks yet another low point for Sino-US relations. Chinese shares were sharply lower to close the week. The CSI 300 dropped more than 4%. It was the second major selloff since bubble worries surfaced in the wake of a streak that saw mainland shares tack on more than $1 trillion in value over a handful of sessions.

The ChiNext plunged more than 6%. It was the second worst session for the tech-heavy gauge since Donald Trump rekindled trade tensions in May of 2019.

“Major shareholders” in some tech startups were seen seizing an opportunity to sell after the recent rally.

Some $2.3 billion in mainland shares were sold via the Hong Kong connect to close the week. Turnover was high (again) and overseas investors were sellers. The yuan depreciated through 7.02 and is on pace for its worst week since May.

One Chinese money manager said he was adding exposure on the selloff after taking some profits. “We’ve been cutting stocks for days… so we had enough ammunition in the armory”, he remarked, adding that “we can’t predict what’s happening next on macro events”.

I can. It’s going to get worse before it gets better. Whether that translates to pressure on risk assets is another matter, of course. After all, these are “administered” markets.

And yet, do note that the spiraling geopolitical tensions come as the US economy looks to be rolling over while Congress is engaged in the usual brinksmanship, with the public it ostensibly serves now at the mercy of partisan bickering and infighting among the GOP.

“Is it any wonder bond yields are going down again, and that even stocks are wobbling? Or that risk-off FX is (very, very tentatively) risk off?”, Rabobank wondered. “Not at all. Indeed, with ideological fixity and the Korean War in mind, it’s hard not to conclude we are in a M * E * S * S”.