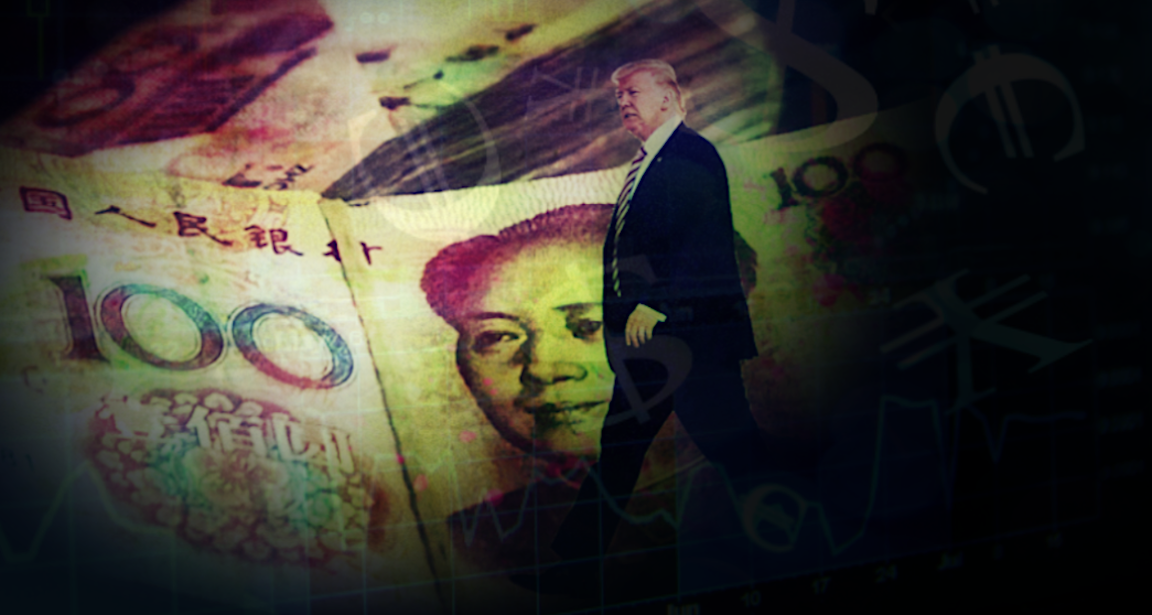 The US it “totally responsible” for the deterioration in bilateral relations, China said Friday, in the course of closing the US consulate in Chengdu.

The move was expected. It’s retaliation for Donald Trump’s decision to shutter the Chinese mission in Houston. And a lot of other things.

“Some of the personnel in the US consulate-general in Chengdu engaged in activities inconsistent with their capacity, interfered in China’s internal affairs and harmed China’s national security interests”, Foreign ministry spokesman Wang Wenbin charged, at a briefing in Beijing. “China made specific demands with regards to ceasing all operations and events. We always talk about reciprocity in diplomacy”.

Read more: Mike Pompeo: Xi Jinping Is A Tyrant Who Will Subjugate Our Grandchildren

This matters more for what it says about the state of Sino-US relations than anything else, but it does comes with logistical consequences. “Beijing’s decision will not only oust American diplomats from the capital of Sichuan province — a region with a population rivaling Germany — it will close a key listening post for developments in neighboring Tibet”, Bloomberg notes.

It is not, however, on par with the hypothetical shuttering of missions in Shanghai or Hong Kong.

Opened in 1985 the consulate has some 200 employees. Reuters notes that due to evacuations of US diplomatic personnel from China during the onset of the pandemic, it’s “not clear how many are there now”.

China’s Foreign ministry has characterized this week’s consular battle as an unfortunate turn of events during which the US has “seriously breached international law, the basic norms of international relations, and the terms of the China-US Consular Convention”.

On Thursday, the US charged four Chinese with visa fraud and Mike Pompeo delivered an inflammatory speech in California, where he called China’s leadership tyrannical and bent on global domination (see linked post above). “Pompeo seems very ambitious and wants to create an epic confrontation between great powers to put himself in the history books”, Global Times editor Hu Xijin quipped on Friday. “Unfortunately for him, he misunderstands the current world; endless resistance will destroy him, making him look even worse than [Steve] Bannon in the end”.

The incomparable Hua Chunying took her shots as well. “Pompeo’s speech at the Richard Nixon Presidential Library suggests that he wants to present himself as the John Foster Dulles of the 21st century, launching a new crusade against China in a globalized world”, she chided. “What he is doing is as futile as an ant trying to shake a tree”.

Commenting on the Chengdu closure, one former Chinese diplomat told Bloomberg that while “it’s not possible to carry out an entirely equivalent action” to the Houston broadside, “choosing Chengdu shows China wants to reduce the harm made to bilateral relations”.

That said, the move is seen undermining the US’s ability to monitor events in Tibet, something former officials were keen to emphasize Friday. In addition, the Chengdu mission is infamous for a 2012 incident during which Chongqing city police chief Wang Lijun attempted to hide there during the Bo Xilai drama. As The New York Times reminds you, “the Obama administration subsequently handed Wang over to the Chinese authorities after determining that he was not eligible for asylum”.

According to The Wall Street Journal, the affected US diplomats have 30 days to leave China.

Chinese social media was amused. “Let’s renovate it into a hotpot restaurant!”, one Weibo user said of the soon-to-be defunct Chengdu mission. The comment received over 100,000 likes, Reuters says.

2 comments on “‘Let’s Renovate It Into A Hotpot Restaurant!’ Chengdu Over And Out”