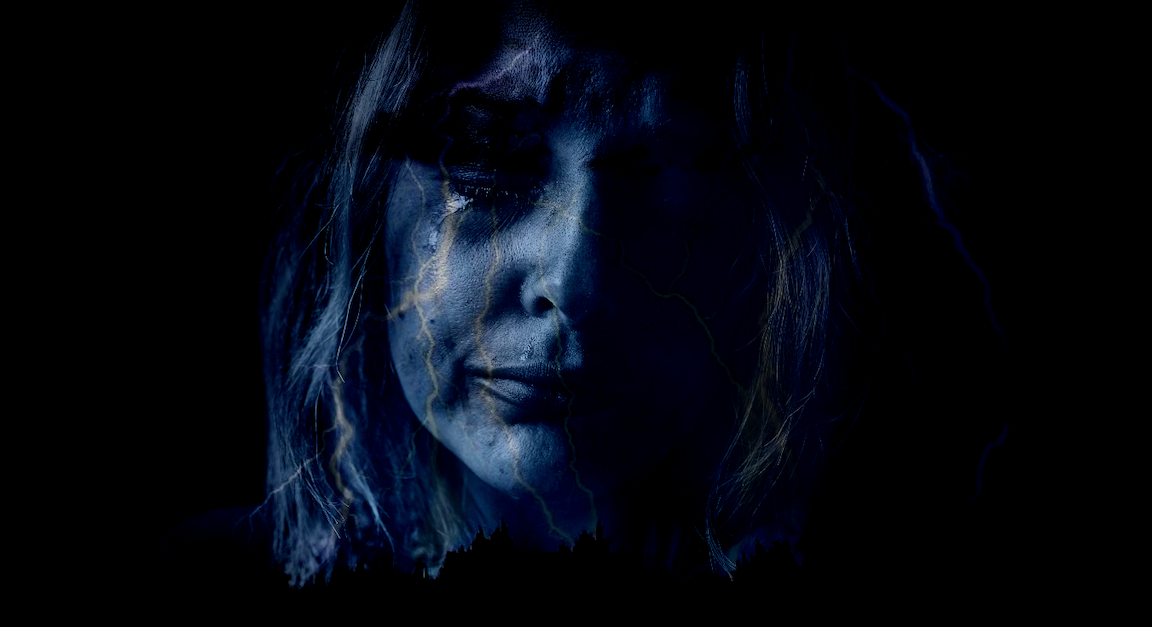 Even if he ends up being correct, that’s a shaky prognosis.

Jobless claims essentially stopped falling last week, a development which underscored the ongoing nature of the crisis in America’s hobbled labor market which, upbeat headlines from May and June notwithstanding, is nowhere near “healed”.

As Congress dithers on the next stimulus package and the GOP pushes back against calls to extend extra federal unemployment benefits credited with bridging the income gap for millions of unemployed Americans, the latest claims figures show another 1.42 million people filed for benefits last week.

That’s considerably more than the 1.3 million the market was expecting, and represents the first weekly rise since March. Last week’s figures were revised slightly higher. Once again, the intractable nature of the labor market malaise is laid bare by weekly claims data.

The four-week moving average for initial claims (orange line in the figure) moved lower to 1,360,250.

On the bright side, continuing claims were 16,197,000, much lower than the 17.1 million economists expected, and down sharply from the prior week.

That will likely be viewed as the silver lining, but it certainly won’t be the headline. Rather, you can expect the media to focus on the first weekly rise in initial claims since the height of the crisis.

By all accounts, what you see in the figure (below) should increase the sense of urgency on Capitol Hill. For millions of Americans, there is no light at the end of this tunnel as of yet. Thousands of businesses are closing permanently.

Total claimants in all programs fell 200,615 to 31,802,715 in the week ending July 4, which is good news, as it at least reduces the disparity between the “official” number of unemployed Americans and those claiming benefits of some kind. That gap (still huge) is the subject of some debate. You can read more in “You’re Looking At The Wrong Unemployment Data, One Bank Warns“.

Renewed lockdowns and reinstated containment protocols across a number of states means more layoffs are assured, as are more permanent business closures.

Some of the pain will be mitigated by hiring in states which are just starting to re-open, but as the chart below (from Goldman) illustrates, that is small comfort considering states representing ~75% of the population having now moved to pause or reverse re-opening plans.