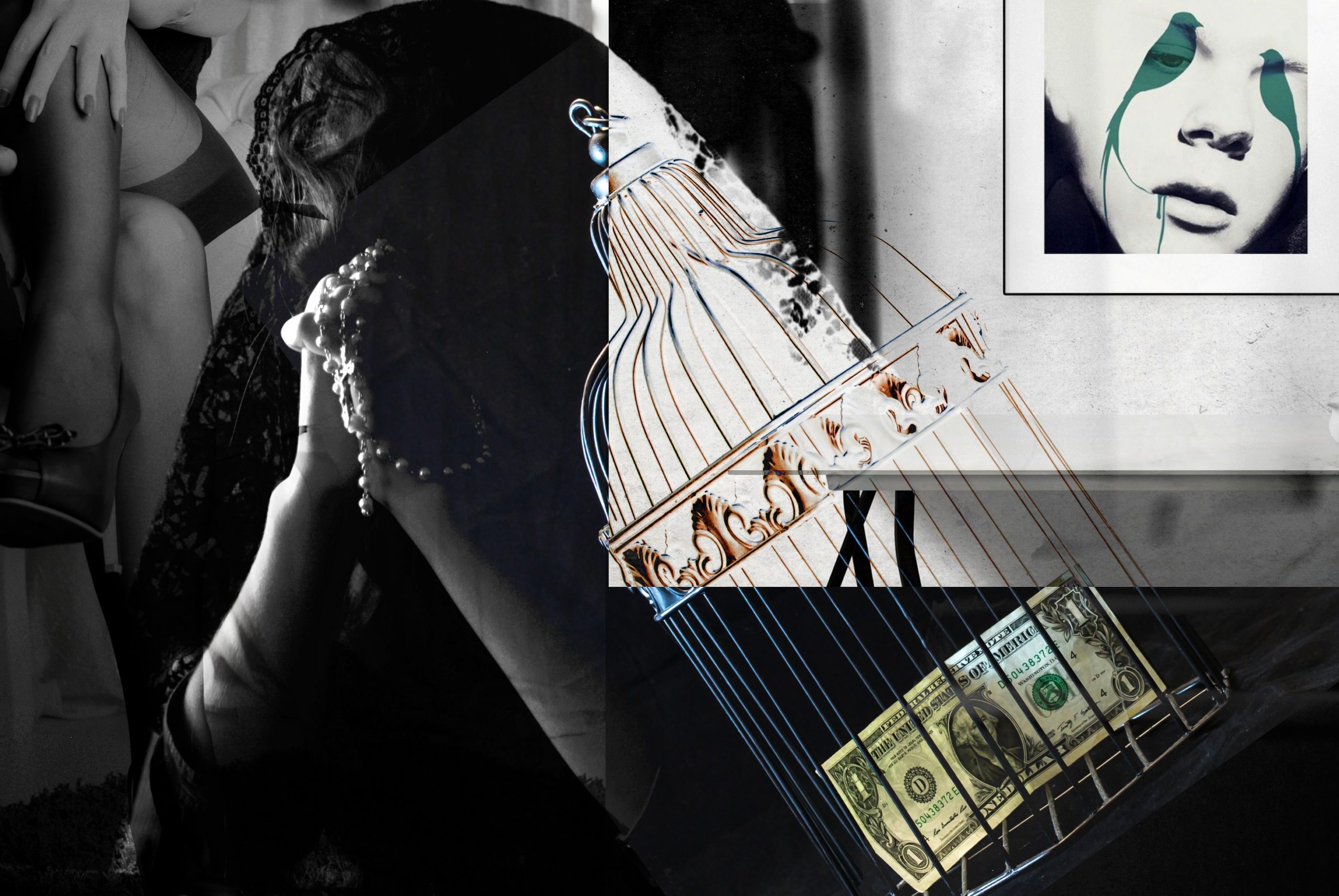 Prepare for a possible “unclenching.”

That’s one message from Nomura’s Charlie McElligott, who, in a Friday note, reiterated that with the bank’s data showing “a significant amount of the aggregate options position $Gamma” poised to roll off across SPX/SPY, QQQ, IWM and EEM, there’s scope for the vaunted “pin” to lose some of its hold, opening the door to a wider distribution of returns.

But fear not — or, perhaps “don’t panic,” is better – because according to conversations “across the diaspora of investors” Charlie has spoken with, there’s broad consensus that any equities options-fueled dip would be an opportunity, given scope for a year-end “melt-up.”

The list of catalysts and drivers for strength into year-end is familiar. If you’re in that camp, you’ve got a quarter century of pro-cyclical, risk-on seasonality on your side, an expected latent bid from the vol-control universe as realized vol compression triggers mechanical re-leveraging from relatively low levels of exposure (Deutsche Bank’s model is shown above), and the assumed topping up of the ECB’s pandemic QE program and WAM extension from the Fed.

When it comes to the ECB, policymakers are virtually certain to pledge more firepower for PEPP. Christine Lagarde telegraphed that at the October meeting and this week played down the notion that vaccine news will alter the central bank’s near-term decision calculus.

“I’m not sure that [vaccine news] is going to be a major game changer for our forecasts,” Lagarde told Bloomberg. “Before we had the news about a vaccine, we had negative news about the second wave and containment measures that affected one country after another.”

As for the Fed, you’ll note that Steve Mnuchin’s now explicit exhortation for Jerome Powell to return unused funds and shutter a bevy of crisis-fighting facilities at the end of December increases the odds of the FOMC extending the maturity composition of monthly QE buying. When you throw in the distinct possibility that new lockdown measures from coast to coast will push the US into a double-dip downturn (something Robert Kaplan warned about on Thursday), the odds of the Fed tweaking something next month are materially higher.

All of that ostensibly argues for a bull flattening impulse in the curve against consensus for the opposite. Recall that the November edition of BofA’s Global Fund Manager Survey showed a record net 73% of investors expecting a steeper curve.

“This is a somewhat surprising move given the Fed’s preference to extend these programs. However, considering consistently low utilization and Republican pressure to end the programs (particularly the municipal debt program), it’s not a complete surprise,” McElligott’s colleague Rob Dent said Friday, of the spat between Powell and Mnuchin.

“This does create a small risk over the next few months for certain markets that came under pressure in the spring if the surge in new COVID-19 cases results in another round of volatility and market turmoil,” Dent went on to say, before noting that “it’s not completely clear what’s happening behind the scenes, but having something like this spill out into the open is very odd [and] it may create some market confidence problems.”

I’d just reiterate what I’ve said time and again over the last three years: Nothing is “odd” anymore. “Odd” is the new normal. Normal would be “odd.”