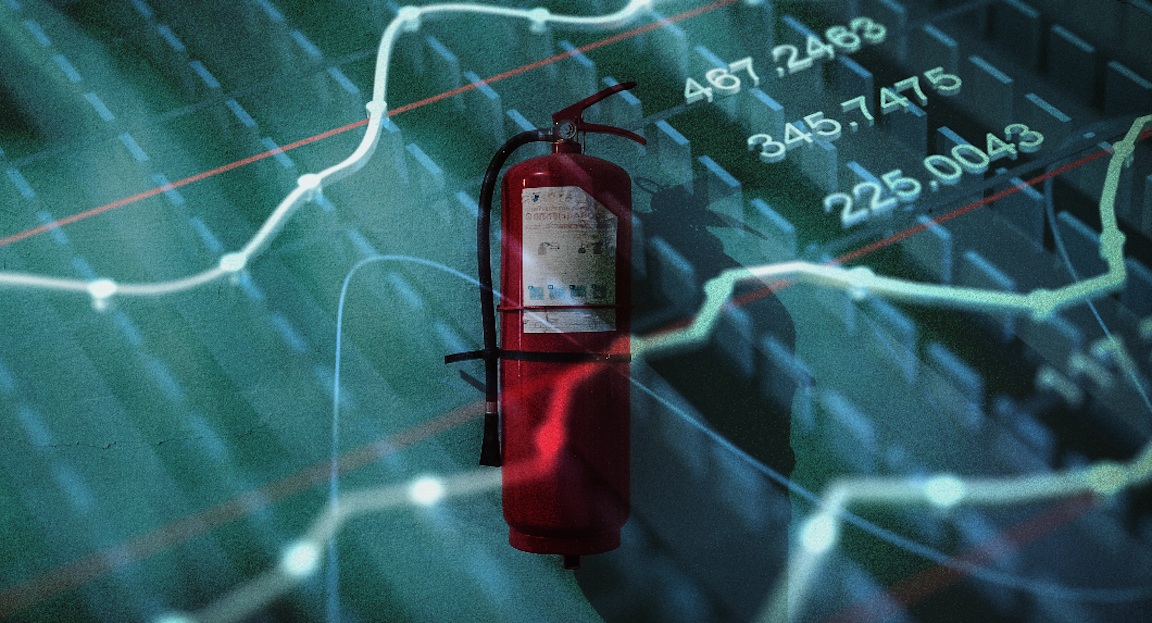 Pfizer and BioNTech will submit an emergency use authorization request for their jointly-developed COVID-19 vaccine on Friday, the companies announced, in a press release.

“Our work to deliver a safe and effective vaccine has never been more urgent, as we continue to see an alarming rise in the number of cases of COVID-19 globally,” Pfizer CEO Albert Bourla remarked. “Filing in the US represents a critical milestone in our journey to deliver a COVID-19 vaccine to the world and we now have a more complete picture of both the efficacy and safety profile of our vaccine, giving us confidence in its potential.”

The press release also says the companies have already initiated rolling submissions across the globe including in Australia, Canada, Europe, Japan and the UK. Pfizer and BioNTech said they are prepared to start distribution “within hours after authorization.”

That was a shot in the arm ahead of the US cash session, even as it was expected. Separately, Reuters said the EU may pay in excess of $10 billion for hundreds of millions of vaccine doses, including $18.34 per dose for Pfizer and BioNTech’s candidate.

“That would mean an overall price of up to $3.7 billion for 200 million doses, rising to 4.65 billion euros if another optional 100 million doses are purchased under the deal,” Reuters reported, citing EU officials and adding that “the pricing information, previously undisclosed, confirms the EU is paying less per dose than the US for an initial supply of that vaccine.”

Also in the news, the World Health Organization advised doctors not to use Gilead’s remdesivir to treat hospitalized patients. “There is currently no evidence that it improves survival or the need for ventilation,” a panel of experts said, in updated treatment guidelines in The BMJ medical journal. “Paying a high price for remdesivir without good evidence of mortality benefit is a gamble,” a piece published Friday in same journal reads, citing Robin Ferner, a physician and professor of clinical pharmacology at the University of Birmingham.

All of this comes as US hospitalizations hit records and new lockdowns are imposed across the country. California has imposed a curfew on most residents in the state, and Ohio issued a stay-at-home order from 10 PM to 5 AM lasting for three weeks. “We are discouraging get-togethers and gatherings to minimize the spread of the virus while minimizing the economic impact of a complete shutdown,” Governor Mike DeWine said.

Meanwhile, Steve Mnuchin and Jerome Powell are engaged in a rare public dispute over the return of nearly a half-trillion in Treasury funding for the Fed’s emergency vehicles. Mnuchin claims he wants to money back so that Congress can redirect it to places where it’s needed, but Powell seems to doubt the sincerity of Mnuchin’s letter, sent Thursday afternoon. The Fed chair didn’t say that, of course, but the notion that Congress would move swiftly to repurpose the funds is wishful thinking at a time when both parties have been deadlocked on additional stimulus for months.

For investors and traders, the risk is a withdrawal of liquidity into year-end, and there is already some speculation, if unspoken, that Mnuchin could be attempting to undermine markets and the economy ahead of Joe Biden’s inauguration.

“The opposing stances of Mnuchin and Powell on the extension of ‘the full suite’ of bailout facilities has become the market’s primary focus as the weekend quickly approaches,” BMO’s Ian Lyngen and Ben Jeffery said Friday. “Allowing the expiration of the corporate credit facilities (both primary and secondary) is the headline eyebrow raiser, however, ending the muni liquidity program and Main Street lending also present market disruption risks,” they added, before noting that although “the question of ‘why not both continuing the facilities and providing further fiscal aid?’ falls well into the territory of the political… the fact of the matter remains that this debate is very much front and center as investors attempt to navigate the balance of 2020.”

Finally, markets will be anxious Friday about Donald Trump’s planned meeting with key lawmakers from Michigan. The discussion at the White House is being billed as Trump’s “last stand,” and some worry that, despite assurances from the two lawmakers, the president will attempt to compel them to overrule voters and take the state away from Biden. That sounds like science fiction, but then again, what doesn’t these days?