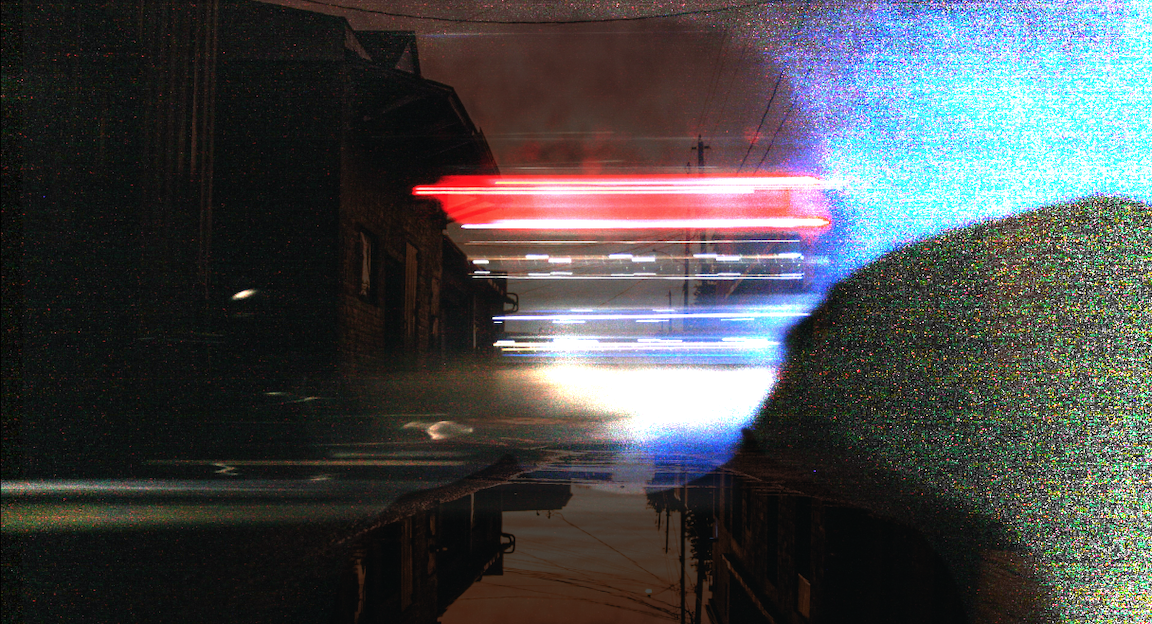 I suppose I was wrong to say, on Thursday morning, that "analysts and economists are loath to suggest a double-dip downturn is possible, let alone likely" in the US. "We’ll have to see what the fourth quarter looks like. It's possible we could have negative growth if this resurgences gets bad enough and mobility falls off enough," Robert Kaplan said, in remarks to Bloomberg TV. "With this resurgence, the risks are all to the downside," Kaplan added. "The only good news, if there is negative growth and the rebound stalls, our own view is that it’ll be temporary, it’ll last for a quarter or two." If we do get "a quarter or two" of negative growth, analysts and forecasters will have some catching down to do (figure below). On Thursday, New York City Mayor Bill de Blasio called it “just a matter of time” before indoor dining in the city is halted. He predicted the order would come "in the next week or two." De Blasio closed schools earlier this week and Governor Cuomo has indicated that indoor dining would be cut off if the city's positivity rate breached 3%. The Fed's Kaplan went on to emphasize that another downturn is "a possibility," during his interview with Bloo
Subscribe or log in to read the rest of this content.