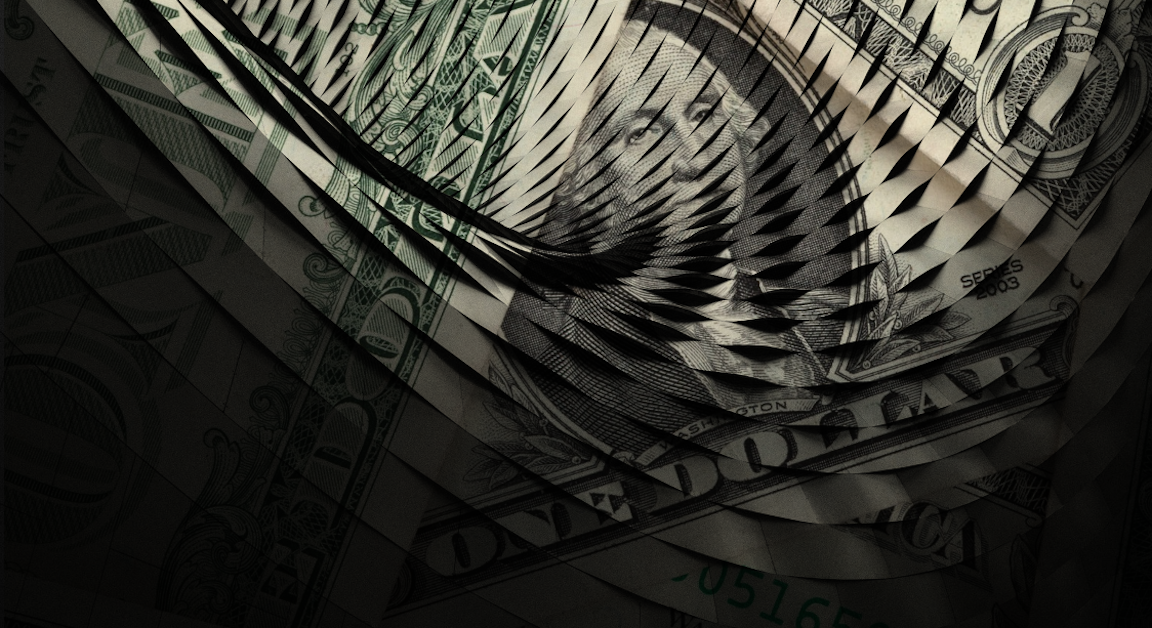 Those who love a good "dethroning King Dollar" story will be excited to know that the latest data from SWIFT shows the euro grabbed the top spot for global payments in October. It was the first time the single currency topped the dollar in nearly eight years. Next on the list, in order, were the pound, the yen, and the loonie. The data is released by SWIFT as part of a monthly report that tracks the Chinese yuan's progress on the path to becoming an international currency. That raises the question: How is the yuan progressing on the path to internationalization? Well, based on the same report from SWIFT, the RMB fell one spot to the sixth most active currency for global payments by value. We are, of course, a long way from a scenario where the dollar is supplanted as the world's reserve currency. If you're wondering where things stand in terms of other measures of USD dominance, the BIS reminds you that "about half of all cross-border loans and international debt securities [are] denominated in US dollars." The same July report from the BIS notes that "85% of all foreign exchange transactions occur against the US dollar" and it accounts for 61% of official FX reserves.
Subscribe or log in to read the rest of this content.

8 comments on “King Dollar Relinquishes Global Payments Crown. But Save Your ‘Demise’ Narratives”