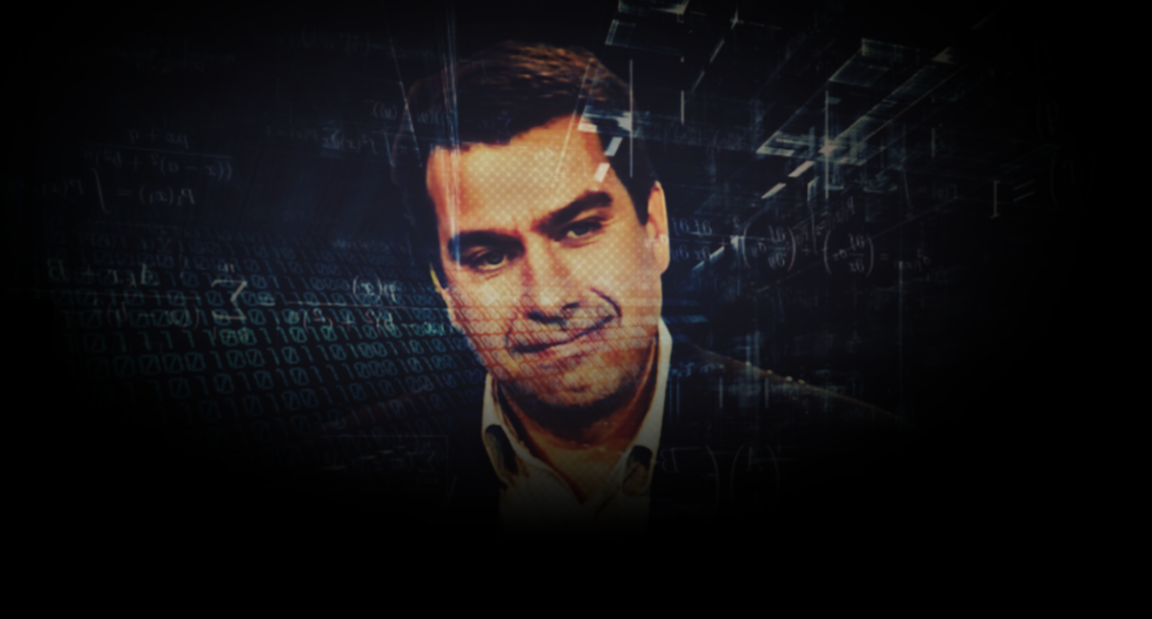 The result of the US election is “likely the best of both worlds for stocks,” JPMorgan’s Marko Kolanovic said, in a Friday note.

The latest assessment from Kolanovic came on a day when US stocks were wrapping up their best week since April, as investors cheered the prospect of stability in the Oval Office and a Republican firewall in the Senate.

If the GOP manages to keep the majority after expected January runoffs in Georgia, investors anticipate Republicans will block Democratic efforts to implement a more redistributive tax regime and guard against aggressive re-regulation.

These expectations led to dramatic under-the-hood dispersion in the immediate aftermath of the vote, as secular growth outperformed and bonds rallied in part on the assumption that a relatively subdued fiscal impulse will force the Fed to shoulder more of the burden for sustaining the recovery.

“A GOP senate majority should ensure that Trump’s pro-business policies stay intact, and if Biden is confirmed we should be able to expect an easing of the trade war, which should boost global trade and corporate earnings growth,” Kolanovic went on to say.

The removal of “blue wave” risk obviates the need for investors to consider the mechanical hit to earnings from higher corporate taxes (see figure below) and also reduces fears of higher capital gains taxes, which Kolanovic notes could have led to “immediate selling of momentum/growth stocks.”

What you see in the visual (above) is now less likely to materialize, again with the caveat that we don’t yet know how things will play out in Georgia.

Kolanovic goes on to note that at least some investors will likely welcome the removal of tweet risk. “There is also the potential for less market volatility,” he says, citing “no more market disrupting tweets.” Lower volatility, in turn, will prompt mechanical re-leveraging from vol-sensitive strategies. Remember, if realized stays low, it can engender a kind of “background” (if you will), mechanical, latent buy impulse that supports the market.

Positioning, Marko says, is low across the vol.-targeting universe, as well as within hedge funds and among CTAs.

As far as the renewed rally in growth/momentum, Kolanovic says that could give way to outperformance from value, which will eventually “take the lead,” especially in the event medical breakthroughs manage to break the back of COVID.

“We expect an end in sight for the COVID-19 pandemic,” he wrote Friday. He cites the “imminent arrival of positive vaccine news (e.g. days/weeks).” That, Kolanovic says, “should drive long-term value outperformance.”

With regard to the election results themselves, Marko points to previous analysis as evidence that, generally speaking, the thrust of his message was borne out at the polls.

“We argued there are systematic poll sampling biases, now confirmed by the large gap between most polls and election results,” he remarked, before delivering some advice to pollsters: “Future election forecasters will need to be more quantitative and scientific… as opposed to weighting different polls, often with a subjective bias.”