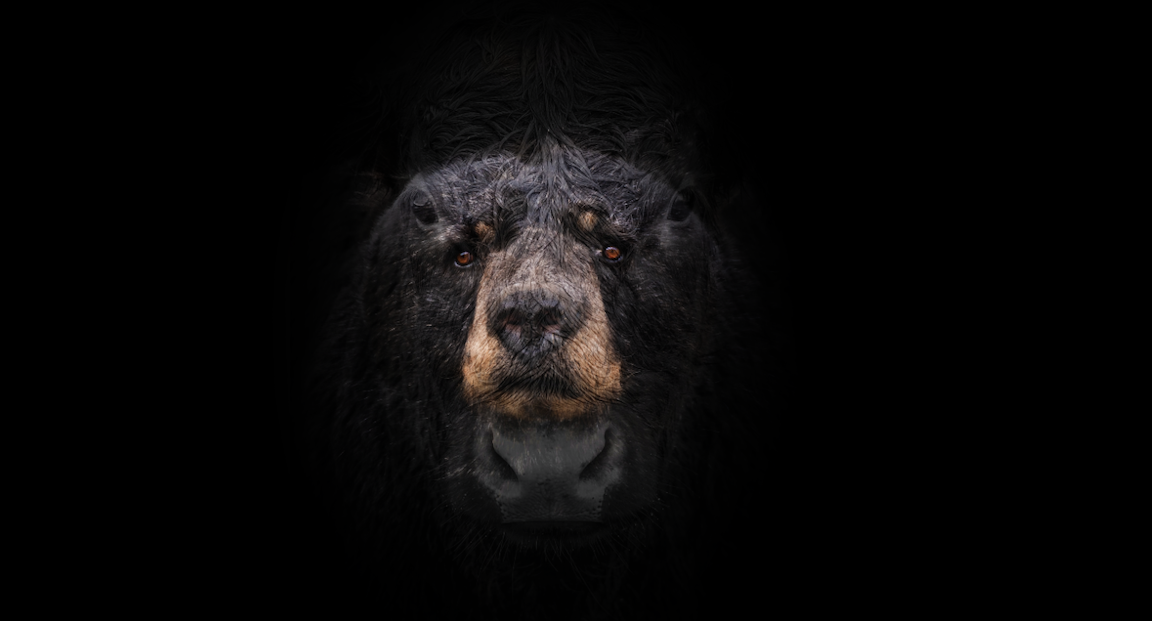 Whatever the proximate cause, US stocks sank a third consecutive day in one of the most harrowing sessions since March.

It was rough from the start. The NYSE Uptick Minus Downtick index hit -1,957 after the opening bell, which Bloomberg’s Andrew Cinko noted was among the worst prints of the year.

According to Bespoke, the S&P “has never been down more than 3% in the last full week before a presidential election” going back to 1928. So far this week, the index is down more than 5%.

The VIX rose to the highest since June. It was the second-largest one-day spike since the June 11 rout.

Vol of vol surged as well, in what Nomura’s Charlie McElligott called a “bonkers” grab for tails amid an “election scenario freakout.”

Unfortunately, bonds didn’t do much to offset the pain in equities. In fact, long-end yields were slightly cheaper into the afternoon, a disastrous outcome on a day when stocks fell 3.5%.

“Making matters worse for the 60/40 and Risk Parity set is that USTs aren’t hedging the risk-off move, as the missing overseas ‘real money’ buyers wait for event risk to clear before backing up the truck into duration buying,” McElligott remarked.

“Wednesday offered an intriguing dichotomy between a sharp drop in equities which was not commensurately matched by a rally in duration,” BMO’s Ian Lyngen, Ben Jeffery, and Jon Hill said. “The argument could be made that the stocks signal is not a major cross-asset repricing, but rather a reflection of de-risking ahead of both GDP [on Thursday] and the election next week.”

The dollar was a problem, to put it mildly. The greenback gained 0.6% on the day, adding insult to injury for crude, which fell almost 6%. While the EIA report didn’t help, oil was already under all kinds of pressure. The strong dollar hit gold too. The yellow metal fell nearly 2% Wednesday.

When you add that up, you get an unfortunate mix — it’s a deflationary impulse and it translates into tighter financial conditions. Too much of that and you’ll get further indigestion in risk assets. Real yields were higher from five years on out the curve Wednesday (of course, “higher” is this context just means less negative).

Notably, the junk ETFs are on track for their worst week since June. “Breadth in the junk bond market is pretty stark today. Of the more than 1,000 bonds in the Bloomberg Barclays US Corporate High Yield index that we have new prices for, 89% have widened,” Bloomberg’s Sebastian Boyd noted, adding that when you throw in across-the-board widening in the pan-European junk gauge, you’re left with “an indiscriminate, though justified, bout of risk aversion.”

And you know, really, I suppose that’s about as concise a description as it’s possible to craft for Wednesday. As regulars are well apprised, I could editorialize for another thousand words, but “indiscriminate bout of risk aversion” pretty much sums it up.

Well, minus the conspicuously absent Treasury bid that, under normal circumstances, would have helped moderate your losses. Maybe Bitcoin was higher. I don’t know. I didn’t check.

9 comments on “Sell The Stocks. But Don’t Take The Bonds. Or The Cannoli”