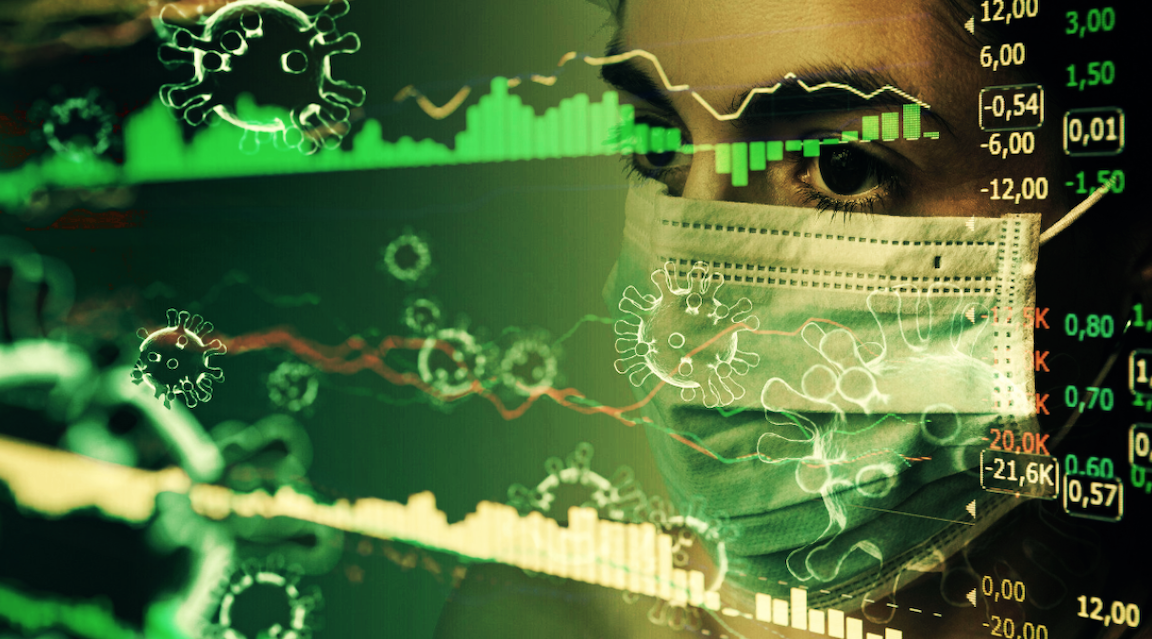 “As the nation did after Memorial Day, we are [facing] another critical point in the pandemic response,” Brett Giroir, assistant secretary of health, told NBC Wednesday.

“Cases are going up in most states across the country. Although we’re still tens of thousands of hospitalizations below where we were in July, that is rising,” he added. “We are starting to see the increase in deaths.”

Giroir also made clear that it’s not just testing. Contrary to Donald Trump’s implicit (and sometimes explicit) assertions, infections are rising. The US isn’t just finding more cases because the country has “the best testing.” And things are starting to get more acute in some of the original hotspots, like New Jersey, where hospitalizations rose above 1,000 for the first time since July.

Meanwhile, former FDA head Scott Gottlieb told CNBC that the US is going to “look a lot like Europe” next month.

It was a somewhat ironic statement. After all, Europe is experiencing a second wave. The US never really got over the first one. Gottlieb explained that it’s a matter of density. European nations are experiencing more concentrated outbreaks, whereas the US is “a little bad everywhere.”

Of course, a “little bad everywhere” adds up. Indeed, the 7-day moving average for new daily cases stateside is above 70,000.

“I wouldn’t be surprised if we challenge 100,000 diagnosed cases per day this week,” Gottlieb went on to tell CNBC. “We’ll certainly get above 90,000 towards the end of the week if all the states report.”

Obviously, the situation is out of control. There’s no other way to describe it. But sadly, that’s just par for Bedminster in the US.

Across the pond, where elected officials actually care about their citizens, lawmakers are rushing to implement the strictest containment protocols since the initial outbreak in March. But it may be too little, too late to avert another spike in deaths, that most macabre of lagging indicators.

In Italy, new cases rose 14% to 24,991 on Wednesday. Hospitalizations jumped more than 1,100. Record new cases were also reported in Portugal, where ICU usage for COVID-19 patients is approaching its April high. Switzerland closed nightclubs, limited hours for bars and restaurants, ordered universities to hold classes online, and mandated masks outdoors. Greece broke a new daily case record for the second consecutive day. New infections in Spain hit 9,303, an all-time high. And on, and on.

The biggest news was, of course, Germany, where Angela Merkel announced a partial lockdown scheduled to last at least a month. She called Wednesday “a difficult day.”

German equities are on track for their worst week since March, down nearly 9%.

“We know what we’re demanding of the people,” Merkel said, in a somber tone.

The government plans to replace up to three-quarters of lost sales next month for companies impacted by the new protocols.

The US could learn something from that, especially considering America enjoys a higher degree of monetary sovereignty than Germany. But we won’t — learn anything, that is.

5 comments on “Difficult Days And Demands Of The People”