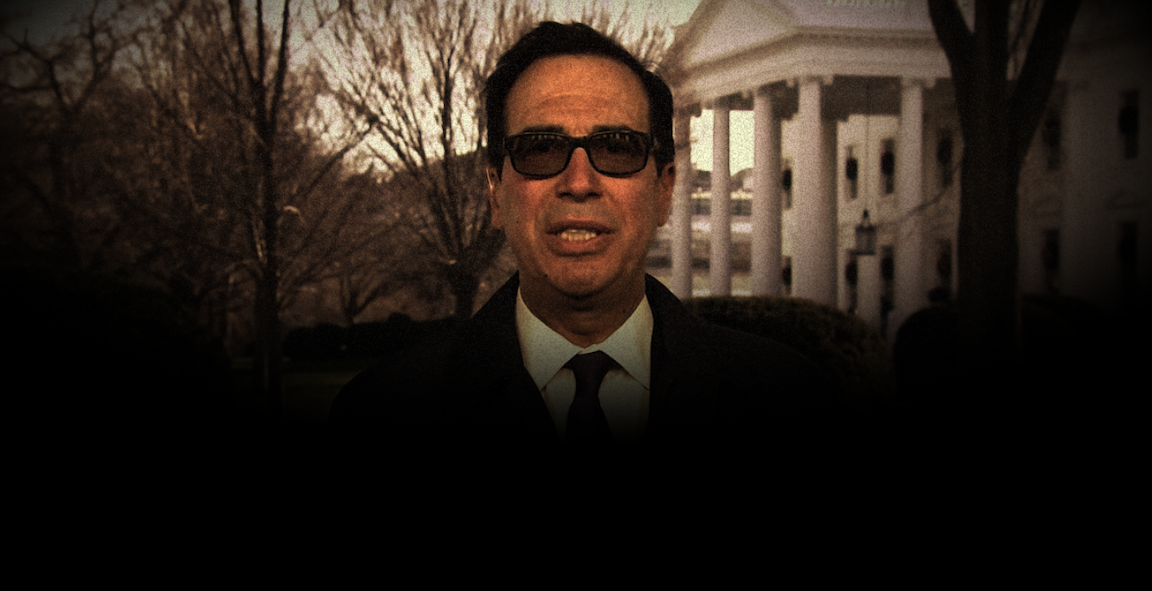 Steve Mnuchin did something exceedingly rare for a top Trump administration official on Wednesday -- he acknowledged reality. In this case, that's not a good thing. Because when it comes to fiscal stimulus, the reality is that the chances of a comprehensive package making it through the legislative process prior to the election are not good. Nancy Pelosi has extracted concessions from The White House, but at this juncture, the only thing she'd likely accept would be total surrender -- or something close to it. She knows Trump wants to send out stimulus checks and she also knows he'd enjoy any bump in equities from the announcement of a deal. Thanks to last week's about-face, she also knows how desperate the president is, something he inadvertently underscored Tuesday with his exhortation for lawmakers to "go big," a thinly-veiled rebuke of Mitch McConnell, who said he's prepared to hold another vote on a narrow bill addressing only small businesses. Read more: Go Big Or I’ll Tweet! For his part, McConnell just doesn't care. The White House is a coin toss, and so is the Senate. No stimulus bill is going to materially alter the course of the election. The number of undecided vo
Subscribe or log in to read the rest of this content.

15 comments on “‘Reality’ Is Knocking”