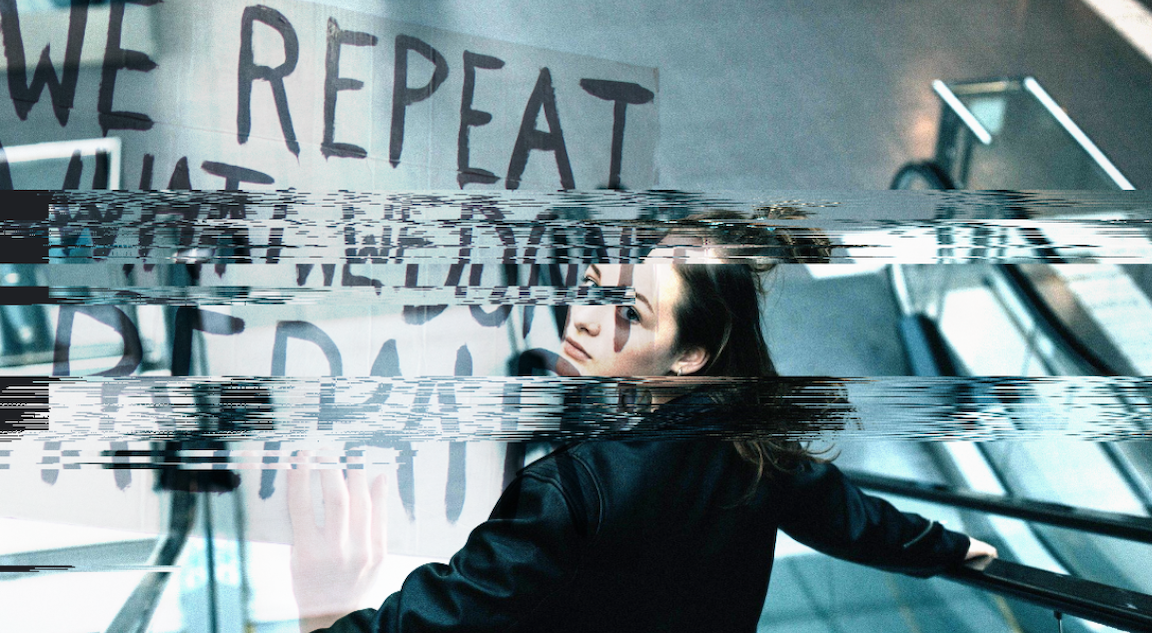 On Friday, Goldman suggested that Joe Biden’s tax plan has the potential to accelerate any outperformance seen in cyclicals and value stocks as a result of good news on the vaccine front.

“While focus has been on the increase in the statutory rate, Vice President Biden’s plan includes other provisions such as a minimum tax rate and an increased tax on global intangible low-tax income”, the bank’s David Kostin wrote, adding that “the potential earnings impact of tax reform appears largest for popular secular growth sectors Comm Services, Health Care, and Info Tech”.

Of course, that’s not the only reason to believe a Democratic sweep in November would add to a pro-cyclical impulse that favors perennial laggards at the expense of secular growth favorites. As Kostin went on to say, “Biden has also proposed substantial fiscal expansion, which could lift economic activity and in turn support the relative performance of Value stocks and Cyclicals”.

While the Trump administration is generally in favor of more fiscal stimulus, the ramifications of spending another four years operating under supply-side economics thinly disguised as populism should be obvious.

Leaving aside the distinct possibility that the pandemic’s legacy could be inflationary over the longer-run in the event re-shoring, protectionism, and other supply chain disruptions conspire to push up domestic prices, in the near-term, COVID-19 was a deflationary supernova. It also served to exacerbate inequality.

While the Fed tweaked its framework for achieving the dual mandate in August, we know from the post-financial crisis experience that monetary policy operating on its own (i.e., without a concurrent, sustained fiscal impulse) almost certainly will not bring about robust growth, probably will not engender much in the way of inflation, and will surely widen the wealth gap by inflating the value of financial assets which are disproportionately concentrated in the hands of the rich.

There is, frankly, only one way out of this. As regular readers are apprised, I’ve run fresh out of patience this year with supply-side gimmickry and also with the idea that the Austrian “cure” is viable. Those notions are entertaining and serve as good sparring partners in normal times, but when tens of millions are jobless, they are useless at best, and pernicious at worst.

Supply-side economics has never worked — not really, anyway. The notion that economic prosperity can be created by doling out financial incentives on a grand scale to the already prosperous flies in the face of common sense. If one wanted to help Christopher, a hypothetical fifth grader born to a low-income family in West Virginia, one wouldn’t write Jamie Dimon a check for $1,000.

You might be inclined to call that a straw man argument, to which I would simply say that you cannot make an absurd idea plausible simply by scaling it up. Just ask any of the structured products that imploded during the financial crisis due to the faulty underlying logic that said even though one bad loan is… well, just bad, 1,000 bad loans bundled together are somehow AAA.

As for the creative destruction “cure”, it’s absurd for advanced economies. Anybody who suggests otherwise is a charlatan. When it comes to the feasibility of the great “reset”, I often quote Robert Skidelsky. “On the Austrian analysis, recessions give a chance to re-allocate ‘mal-invested’ productive factors to efficient uses [and] they should therefore be allowed to run unhindered until they have done their work”, he wrote, in Money and Government. Skidelsky then reminded his audience that “economists whose common sense had not been completely destroyed by their theories rejected the drastic cure of destroying the existing economy in order to rebuild it in the correct proportions”.

The above underscores yet another way in which the November election is not just crucial, but in fact existential. Deutsche Bank’s Aleksandar Kocic alludes to this in his latest note.

On Friday, in “Tragically Apt“, I quoted Kocic as saying that monetary policy at this point is “not the most decisive factor”. Kevin Muir, of “Macro Tourist” fame, made similar remarks last week. It is fiscal policy that matters from here.

“Apart from the near term uncertainty that they are practically guaranteed to deliver, depending on their outcome, the 2020 Presidential elections could lead to materially different economic paths in the long run”, Kocic writes, describing “two main election outcomes that capture two distinct modes of fiscal policy and two different futures of the economy”. Here are those two distinct modes and different futures, as expounded by Kocic:

Let’s take those one at a time. We know, without a doubt, what “longer monetary policy accommodation causing lower rates and flat curve for a long period of time” will entail for society. We’ve just spent nearly a dozen years in that regime.

What will result from monetary policy operating on its own, without a sufficiently powerful fiscal impulse, is the perpetuation of inequality via the asset price channel. The rapid ascent of the red line (figure below) is in no small part due to the fact that the Fed (and other central banks) have spent the last decade mashing their foot on the gas pedal while fiscal retrenchment serves as a heavy boot on the brake.

When you toss in corporate tax cuts, and breaks for the wealthy (e.g., the notion of indexing capital gains to inflation) you’re left with a system that is destined (and I do mean destined) to impoverish virtually everyone.

On top of that, lower rates, a flatter curve, and the “duration infatuation” in bond land lead directly to parabolic rallies in secular growth stocks, which, in turn, create unfathomable wealth for founders and CEOs.

The figure (below) illustrates what happened on September 1, when blockbuster quarterly numbers from Zoom conspired with the underlying dynamics of an options mania in US tech shares to catalyze a cartoonish rally in the stock.

Turning to the alternative scenario posited by Kocic, a Democratic sweep would result in a more redistributive tax code, and a more sustained fiscal impulse.

As Kocic suggests, that would have a “stronger impact on growth”, leading to higher rates and a reflationary backdrop. In turn, fiscal policy would short-circuit many of the dynamics that have made 2020 a year during which the top-10 richest people on the planet saw their net worth balloon by nearly a quarter-trillion over eight months, while the rest of the world starved (literally in the case of some 30 million Americans who told the Census Bureau they were experiencing some form of food insecurity in late July).

With rising rates and faster inflation comes (to quote Kocic) the “possibility of a shorter period of financial repression”, which would translate into higher rates on savings, money market funds, and Treasury bonds.

These are your choices. And while it won’t surprise me (even a little bit) if large swaths of the electorate decide to once again vote against their own self-interest for fear of the Venezuela ghost story or some other absurd canard, don’t say you weren’t warned. And don’t act incredulous when you look up in 2023 and Mark Zuckerberg’s personal net worth is higher than the “total deposits” line item in Bank of America’s quarterly earnings.

15 comments on “For The World’s Largest Economy: Two Possible Futures”