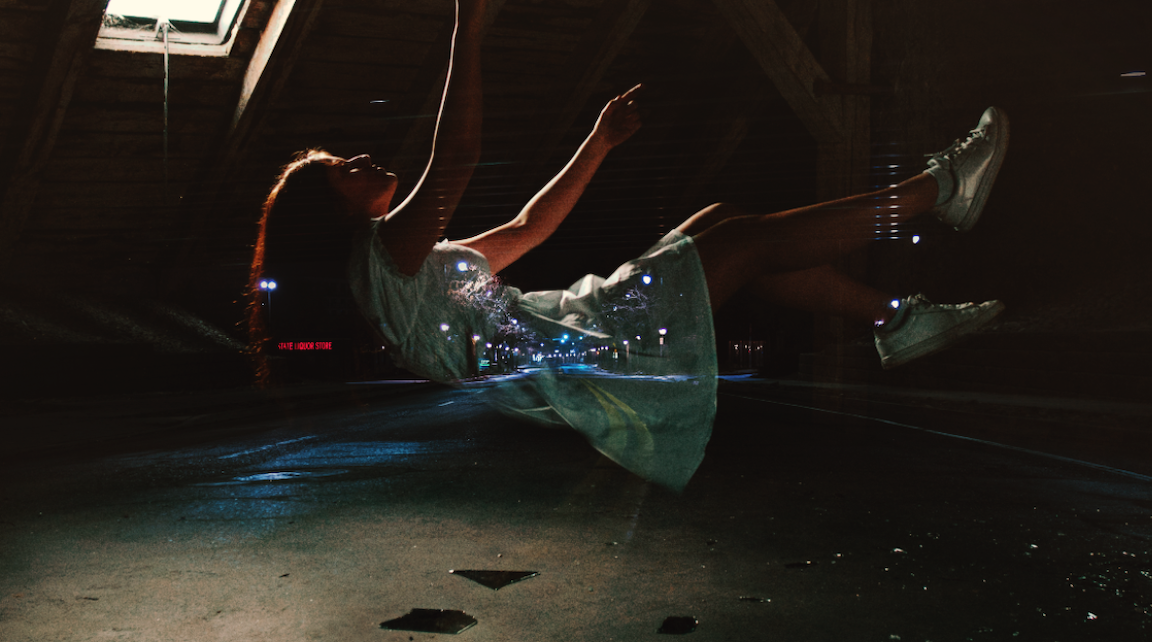 “Everything Americans value is at stake”, Chuck Schumer reportedly warned, during a Democratic Caucus call on Saturday afternoon, as the nation mourned the loss of Ruth Bader Ginsburg.

The minority leader went on to say that if Mitch McConnell moves ahead with a plan to rush a new justice onto the bench, “nothing is off the table for next year”.

It was a threat. And it wasn’t veiled. If McConnell’s gambit succeeds, but Democrats win back the Senate and take the Oval Office, the effort to hastily replace Ginsburg against her “most fervent” dying wish, could find McConnell and Republicans paying the ultimate legislative price. Schumer was, effectively, threatening to end the filibuster and expand the Supreme Court.

Although Joe Biden has a history of supporting the filibuster, he indicated in July that he is open to abolishing it — thus allowing the Senate to pass legislation with a straight majority — in the event Republicans become even more recalcitrant under a Democratic administration. “It’s going to depend on how obstreperous they become”, he said.

“Obstreperous” isn’t the right word when it comes to describing the push to replace Ginsburg by year-end. “Callous” is probably better, although this is one case where callous would be euphemistic. Susan Collins has already come out against advancing a Trump nominee. Lisa Murkowski and Mitt Romney are the other swing votes. A Mike Pence tiebreaker would be seen as exceptionally uncouth under these circumstances and therefore something to be avoided if at all possible.

With Ginsburg gone, the country has lost a tireless advocate for equality at a time when inequality of all sorts is being challenged not in the courts, but in the streets. Ginsburg was a firewall of sorts. In a brief eulogy here on Friday evening, I described her as a “sentinel”. That was not idle praise and I chose the word carefully. Replacing her with a hyper-conservative justice will tilt the balance of the high court so far right, that Americans who understand the stakes are likely to believe that judicial remedies for the myriad inequities that define American society are no longer available at the highest level.

In addition, the passing of Ginsburg and Antonin Scalia in the space of less than five years is symbolic for a society which has become immeasurably more polarized over the same half decade. Ginsburg’s close, personal relationship with Scalia was legendary (memorialized in an opera, no less), and, importantly, it was real.

The ideological divide between the two could not have been more stark. And yet, by most accounts, the camaraderie between them could scarcely have been more genuine considering that divide. Scalia’s son, Chris, speaking to CBS Saturday, shared the following anecdote, among others,

“Judge [Jeffrey] Sutton started teasing my dad…’When was the last time she sided with you in an important 5-4 decision?’ Just kind of poking fun”, he said. “My dad said something, I think, pretty poignant. He said some things are more important than votes”.

While Donald Trump alluded to that friendship in his initial remarks after Ginsburg’s passing, the president’s every other word and deed is aimed at stoking the very same ideological divisions that Ginsburg and Scalia famously overcame. Indeed, Trump publicly floated various conspiracy theories after Scalia’s death in an effort to whip the public into an irritated, paranoid frenzy.

The media has described Ginsburg’s passing as raising the stakes even higher for an election that was already poised to be the most critical test of the country’s democracy in modern history.

What’s on the ballot in November is effectively America’s commitment to modernity and sanity itself. William Barr’s almost explicit desire to institute a kind of pseudo-theocracy where organized religion and Christian values are openly championed by the Justice department as inherently preferable to progressive ideals, is dangerous.

Trump’s push to establish what he’s calling a “commission” to “restore patriotic education to our schools” is complimentary to Barr’s agenda to forcibly counteract what the two men consistently characterize as a “radical” liberal project aimed at “erasing” history.

In fact, Trump, Barr, and what’s become of the GOP, are together engaged in an effort to override reality and pretend as though facts aren’t facts, well-documented historical injustices like slavery are somehow not a damning indictment of our ancestors, and, dare I say it, make public policy based on a work of fiction (the Bible is a lot of things, some of them good, but historical accuracy and scientific rigor aren’t exactly its defining features).

This project is not just regressive. It is a denial of reality. Full stop.

Americans are, of course, free to persist in an unenlightened state, but rules, laws, and educational prerogatives should not be dictated to the public from on high by an increasingly heavy-handed executive with the help of a Justice department headed by an avowed zealot, all supported by a high court stacked with justices whose ideological bent is informed more by religion than it is by the realities of everyday existence.

The legislature is no longer an effective check on this due to i) gridlock, ii) special interest capture, and, crucially, iii) a state of affairs that finds one party almost solely beholden to the executive, even when that entails the wholesale abandonment of traditional Republican orthodoxy on crucial issues including, but not limited to, international alliances, fiscal policy, and attitudes towards openly despotic world leaders.

None of that should be controversial. The fact that it is indicates that large swaths of the American public are undereducated, at least as it regards the Constitution and how the evolution of political theory informed its basic tenets.

One irony is that some of the most undereducated members of American society are the ones who understand all of this best, given that lack of opportunity in minority communities and egregious underfunding for schools in low-income locales, contributes mightily to a vast experiential divide which, for those living it, lays bare the extent to which the country is nowhere close to achieving its promise. Examples of this are strewn across hip hop’s gritty, narrative branch (a strain of the genre which doesn’t top the charts and isn’t on any YouTube trending lists), a staple of which are allusions to adolescents begrudgingly coming to terms with the grim reality that if there is a God, he or she seemingly doesn’t care about their communities.

Schumer was right on Saturday when he said that “Everything Americans value is at stake” in this election. The problem is that far too many Americans do not know what they actually value because they have no experience with, and are entirely uninterested in learning about,  autocracy, authoritarianism, and/or theocratic rule.

Although it’s true that some members of society prosper in those types of regimes (e.g., oligarchs and family members of the top leadership), the vast majority suffer in one way or another, regardless of whether they support the government.

That is something many Americans are on the brink of learning the hard way. As for minorities and other historically marginalized groups, their suffering will likely only get more acute.

There are precious few historical examples of authoritarian rule leading to steady, long-term gains in quality of life for the masses. Ironically, given the current geopolitical circumstances, you could argue that post-Mao China is one of those examples. In almost all cases, though, things eventually go wrong. And when they do, the result is typically war or economic collapse or revolution or some other highly undesirable outcome.

This time likely won’t be different.

16 comments on “What’s Really At Stake In November”