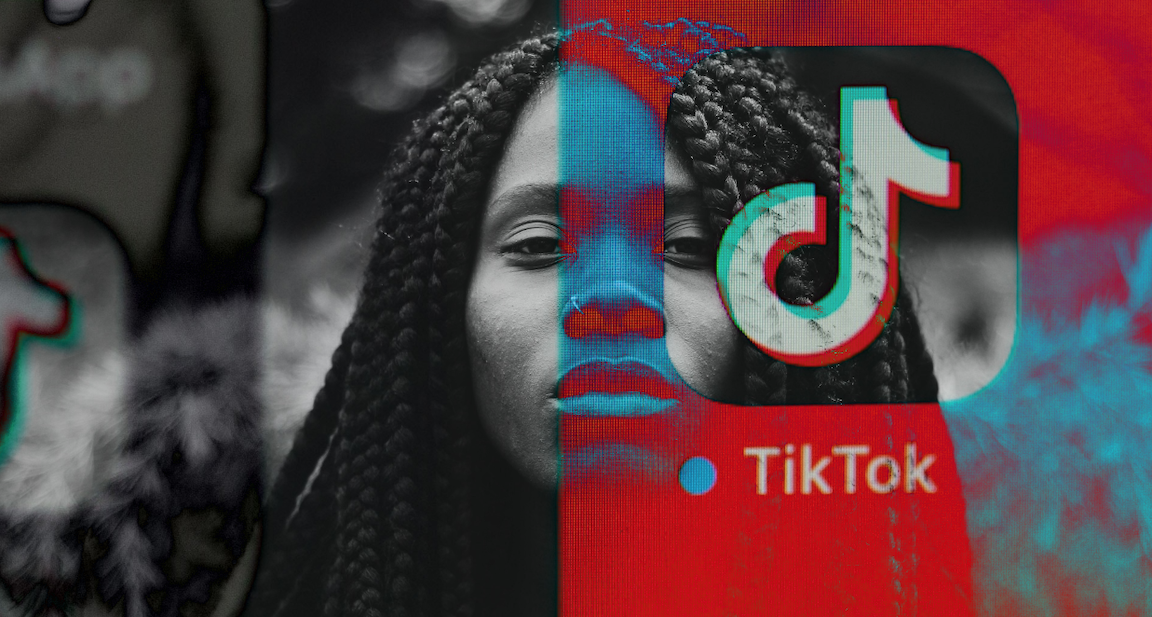 In “What’s Really At Stake In November“, I described the forthcoming US election as an existential moment for a country that is on the brink of a regressive slide into its less enlightened past.

Worse, the US electorate is teetering precariously on the verge of unwittingly acquiescing to soft-authoritarianism with a theocratic tinge.

The implications of this for markets, and for the world’s largest economy, are not entirely clear, but those interested in a preview of how it all fits together got one in the TikTok/Oracle tie-up.

This shotgun marriage finds the executive using “national security” as an excuse to forcibly transfer a valuable asset (TikTok) into the hands of a political supporter and fundraiser (Oracle’s Chairman Larry Ellison is both), with the ultimate goal of taking the company public in a multi-billion dollar IPO.

Moreover, Donald Trump is poised to extract a fee from the deal which, he suggested this weekend, will fund a commission tasked with reimagining US history.

“Our youth will be taught to love America”, Trump declared last week, describing an initiative to “restore patriotic education to our schools”.

On Saturday, Trump told reporters that he had approved the Oracle deal “in concept”. His remarks came as he departed The White House for a rally in North Carolina. Here’s what happened next, as retold by Bloomberg:

Later, during a campaign rally in Fayetteville, Trump said “we’re going to be setting up a very large fund for the education of American youth”.

He told his rally audience that in conversation with leaders of the companies, he said “do me a favor, could you put up $5 billion into a fund for education, so we can educate people as to real history of our country — the real history, not the fake history”.

To be clear, there is only one “history” of the United States. And, as painful as it might be, that history is in part defined by the displacement of the native population, the maintenance of slavery, a bloody civil war, the eradication of the same native population which was initially displaced, and the ongoing oppression of minority groups and women.

That said, America has obviously accomplished quite a bit over the same period. For example, the country inaugurated the most successful democracy since ancient Athens (even as that democracy was, and still is, rife with hypocrisy). Additionally, Americans intervened to stop Adolf Hitler from conquering the entire world. And so on, and so forth.

Indeed, the fact that America is (or at least was) held in such high regard around the world despite its checkered history, is almost solely a testament to the sheer grandiosity of its countless triumphs. Through both soft and hard power, the US ultimately emerged from the Cold War as the sole hegemon in a unipolar world.

The point is simply to say that there is no effort to downplay the country’s accomplishments, let alone the scope of American dominance. And even if there was, it would fail miserably. As Iran can attest, other countries cannot even sell resources extracted from their own soil without access to the USD-dominated global financial system.

The irony of Trump’s reeducation project is that if there is anything capable of undermining the legacy of a country which has accomplished as much as the US has over such a relatively short period of time, it’s an effort to erase the nation’s many failures using revisionist history.

You cannot erase slavery. You cannot deny Jim Crow. You cannot turn a blind eye to the plight of Native Americans. You cannot pretend as though Vietnam didn’t occur. If you try, you will fail, and in that failure, you will sow distrust among a generation of young Americans who discover that what they are being taught in elementary school either lacks veracity, or is entirely misleading.

That the current administration intends to fund this educational initiative with a “donation” from a deal that came about as a result of an executive order which handed a wildly popular asset to the president’s political ally on a silver platter, is a glimpse into the future of the country under authoritarian capitalism.

Over the weekend, a California judge temporarily blocked Trump’s effort to ban WeChat, calling the app “a virtual public square for the Chinese-speaking and Chinese-American community in the United States”. Banning the app, she said, “forecloses meaningful access to communication in their community and thereby operates as a prior restraint on their right to free speech”. The app will thus not be banned on Sunday evening, as planned by Wilbur Ross.

China, meanwhile, responded to Friday’s order from Ross’s Commerce department. “The US has, with no evidence, employed national powers to ‘hunt’ and suppress [TikTok and WeChat] on groundless bases”, Beijing said. “This has severely interfered with normal business activities and harmed the confidence of global investors in the US investment environment”.

Once again, we find ourselves facing the absurd: A communist regime with a loosely plausible claim on the capitalist high ground.

5 comments on “Revisionist History Funded By IPOs And Forced M&A: A Glimpse Into Post-Democratic Capitalism”