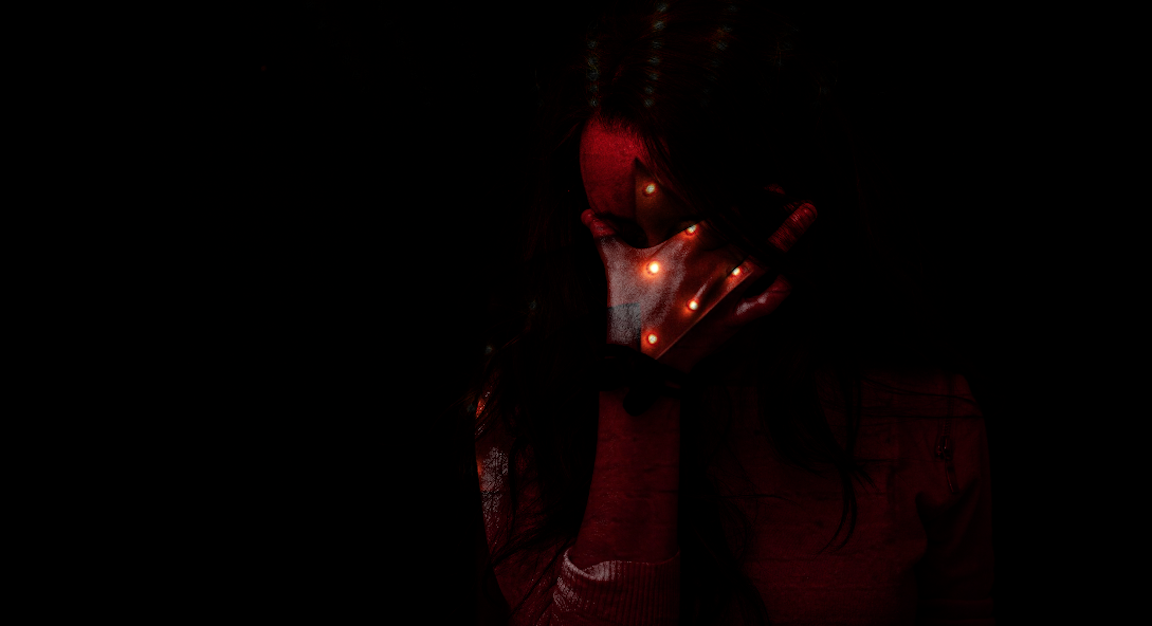 It was nobody's idea of a "good" day. The worst economic downturn since the Great Depression was confirmed. Jobless claims rose for a second consecutive week. Donald Trump raised eyebrows by suggesting the election should be delayed. And lawmakers on Capitol Hill appeared no closer to a deal on additional virus relief, even as extra federal unemployment benefits lapse, leaving millions of jobless Americans to ponder a sharp reduction in government assistance. The figure (below) is from the GDP report, and it shows that household spending on services plunged by nearly 44% annualized in the second quarter. This underscores the scope of the damage done to America's services sector, which bore the brunt of the economic hit from the pandemic. On Wednesday, Jerome Powell warned that many of those jobs may not come back -- or at least not anytime soon. Although the jobless claims data did show a sizable decline in the total number of Americans claiming some form of benefits, that figure lags initial claims by two weeks and continuing claims by a week, which means it too should move higher going forward. "This reinforces our nervousness that the COVID-19 fear factor, states reversing
Subscribe or log in to read the rest of this content.

4 comments on “The Big Boot”