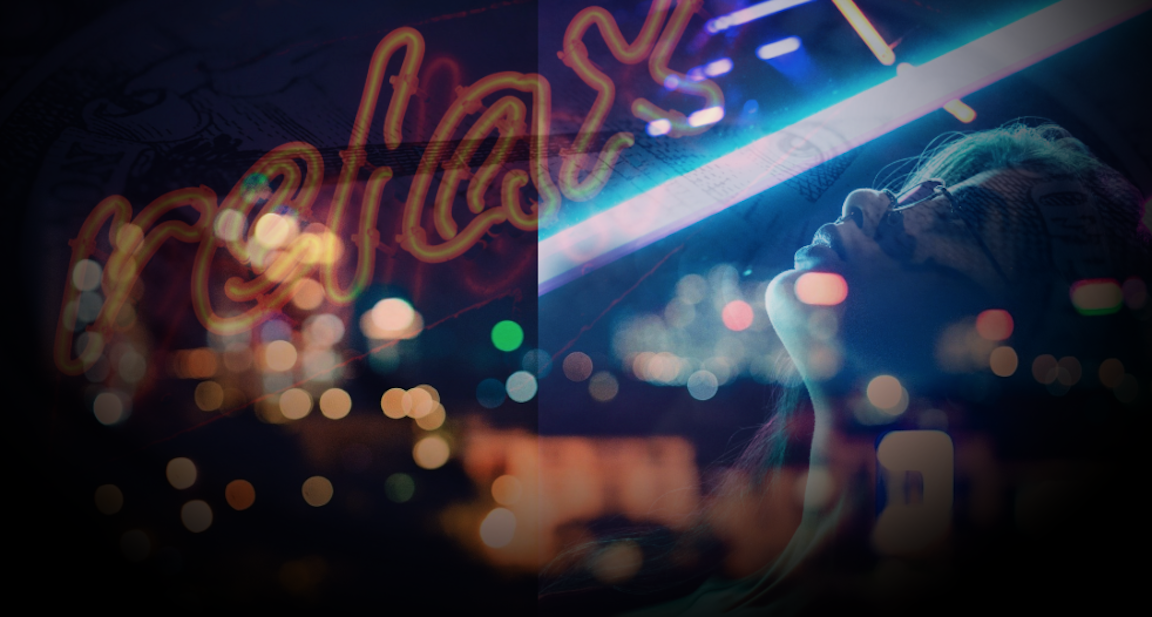 Gathering storm clouds notwithstanding, market participants are obliged to ponder the somewhat surreal prospect that, as apocalyptic as everything seemed in March, the pandemic plunge amounted to nothing more than a dip-buying opportunity. Don't misconstrue that as an attempt to downplay widespread economic suffering on Main Street. And certainly don't take it as an effort to trivialize the tragedy inherent in the 668,000 lives lost so far in the pandemic. Rather, the point is simply that from the perspective of someone willing to ignore the largest public health crisis in a century on the way to buying everything in sight in mid-March confident that central banks (and especially the Fed) would prop up asset prices, this was a simple trade. "Hindsight being 20/20, could it really have been that simple on the 2020 version of the 'Fed rides to the rescue' trade yet again?", Nomura's Charlie McElligott asks, in a Thursday note. "The answer seems to be a resounding 'YES'", he goes on to say, referencing the returns shown in the figure (above). If you're among those who participated in the surge, you now have an opportunity to take profits ahead of a potentially volatile August (w
Subscribe or log in to read the rest of this content.

13 comments on “Nomura’s McElligott Asks: ‘Could It Really Have Been That Simple?’”