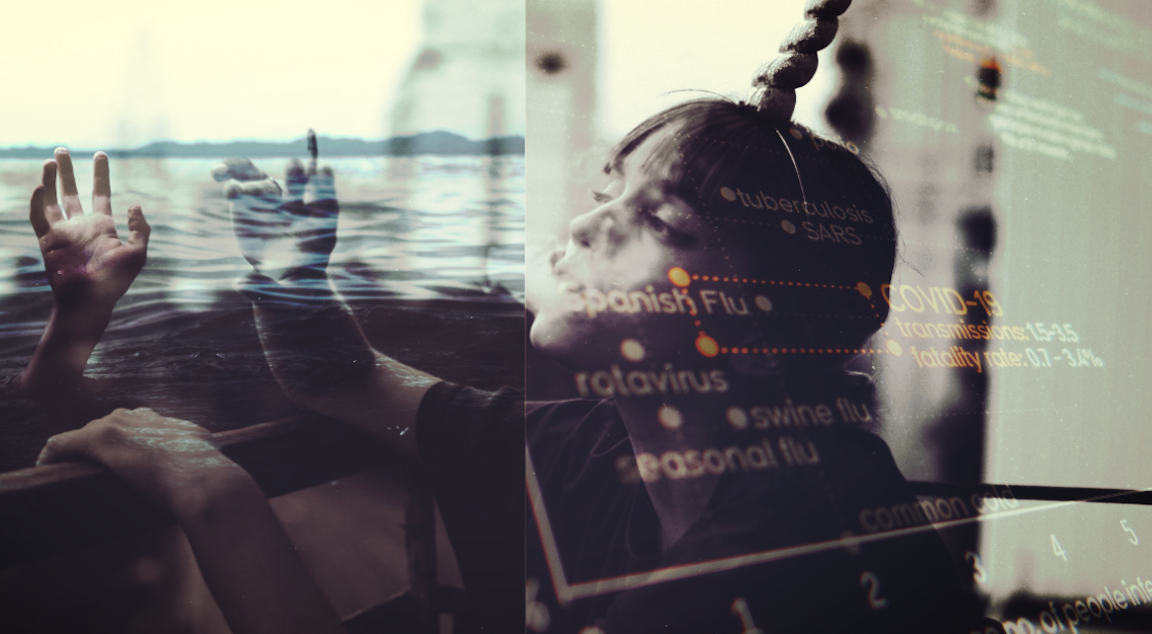 Stop me if you’ve heard this one before: US equities were torn between encouraging vaccine news and fresh lockdowns, as the “here and now” realities of a public health crisis played tug of war with expectations of a brighter future.

That’s been the script for markets nearly every session for weeks and Wednesday was no different. Pfizer said its vaccine was 95% effective based on a final analysis of clinical trial data, but the good vibes didn’t last.

New York City schools will stop in-person learning after the city’s seven-day average positivity rate breached the key 3% threshold, prompting Mayor de Blasio to close classrooms “out of an abundance of caution.” This was not a surprise. Indeed, it was all but a foregone conclusion. Still, it leaves many parents in a bind. Hundreds of thousands of students who were receiving some form of in-person instruction are affected.

Andrew Cuomo could intervene to keep schools open, but said he wouldn’t. Last week, Cuomo cited low transmission rates in schools in noting that “you could argue that keeping the children in the school is part of the solution, rather than the children spending time on the street in the neighborhood where the infection rate is higher.”

Still, the threshold was agreed months ago, and for now, the rule holds. Officials contend there simply isn’t enough information to change it. Cuomo indicated that the same threshold — a 3% average positivity rate — would also trigger the closure of indoor dining, gyms, and non-essential businesses deemed “high risk.” He predicted what he characterized as a “tremendous” surge in cases after Thanksgiving.

The writing, as they say, is on the wall. As it is for the MTA, which is poised to cut service by as much as 50% pending billions in financial assistance from Congress. This marks the realization of a nightmare scenario that will entail higher fares and put more than 9,000 jobs at risk. “This was undoubtedly one of the most difficult budgets the MTA has ever had to develop in one of the most unusual and uncertain times,” MTA CEO Pat Foye remarked, describing what’s been billed as the “doomsday” budget. The MTA says it needs $12 billion in federal aid.

“The election of the President-elect is a very positive step,” Foye added. “Every school child knows he’s called ‘Amtrak Joe’… and throughout his entire career has been an ardent supporter of mass transit and public transit. That’s a positive.”

But outside of Biden (and COVID tests), there aren’t many “positives.” Just ask Betsy Plum, executive director of The Riders Alliance. “Firing 9,000 workers and slashing 40% of subway and bus service would cost millions of New Yorkers several hours of commuting time each week and devastate the city for decades to come,” she warned. “Like never before, New Yorkers are counting on our Congressional champions like Senator [Chuck] Schumer and Representative Jeffries to save public transit.”

And that gets right to the heart of the issue. Schumer’s hands are tied. Mitch McConnell reiterated again on Wednesday (this is a daily thing) that Democrats’ $2.2 trillion virus relief bill “had no chance of becoming law.” He then cynically claimed he’s “hopeful” for a stimulus deal. Schumer called McConnell’s aid plans “inadequate” while Nancy Pelosi said she has not heard back from McConnell on virus relief.

It is, in a word, disgraceful and, frankly, borders on inexplicable.

Needless to say, stocks weren’t particularly amused with any of the above and it feels almost trivial to mention equities. The S&P closed on the lows following the announcement from de Blasio. It was the second consecutive day of losses.

Unfortunately, Treasurys were no help. A lackluster 20-year auction weighed, and yields were basically flat. Bonds were not your hedge. And neither was gold, which fell.

At least Bitcoin is back in mania mode.

“The touchstones for sectors viewed as disproportionally benefiting from the Moderna/Pfizer follow intuitively — travel, hospitality, restaurants, etc. — what remains to be seen is how quickly the potential upside translates into realized gains,” BMO’s US rates team said Wednesday afternoon. “The prospects for 2021 to end closer to normal may have improved, but there remains a great deal of economic heavy lifting yet to be accomplished.”

Indeed. And Congress doesn’t seem particularly keen on helping out — or at least not on one side of the aisle, anyway.

6 comments on “Here And Now”