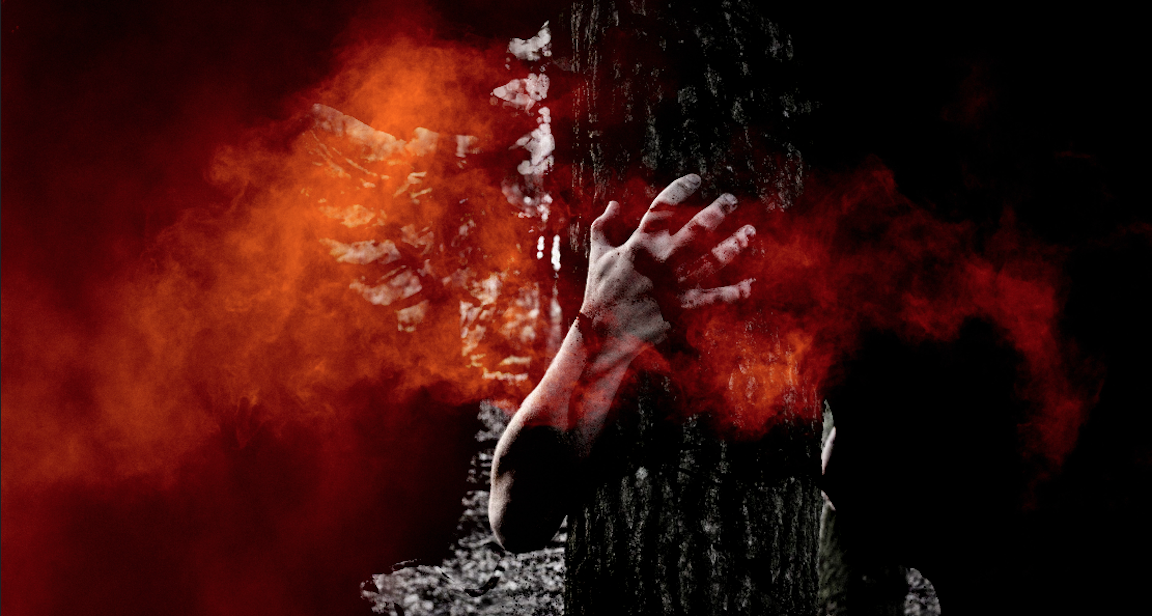 Meanwhile, from the world of “zombies” and possibly unsustainable debt burdens…

This goes back to the ‘Tabloid Barons” article, which I strongly encourage everyone to read, time permitting of course. Too much of the market-related content you consume online is just the financial equivalent of Sasquatch headlines plastered alongside celebrity gossip on supermarket rags. The crash is always coming. It’s always a bubble. There’s never a bad time to buy gold. It’s all a conspiracy. And so on.

That kind of cheap thrills “journalism” often obscures kernels of truth. Unfortunately, the important points are lost in the hyperbole. When it comes to so-called “zombie” dynamics, the key is that central banks arguably employ self-defeating policies when they work to push investors out the risk curve and down the quality ladder. The figure below (adapted from Citi’s Matt King) illustrates the point:

From a macro perspective, that’s the crucial bit, although it routinely gets short shrift. Invariably, journalists (not to mention bloggers of ill repute) focus on the purportedly imminent wave of bankruptcies from over-leveraged corporates or on the lamentable state of “broken markets” which have been stripped of their capacity to serve as price discovery mechanisms.

I’ll give you a textbook example of how these kind of melodramatic pieces generally start. Here are the first few sentences from Bloomberg’s latest “zombies” piece:

They were once America’s corporate titans. Beloved household names. Case studies in success. But now, they’re increasingly looking like something else — zombies. And their numbers are swelling.

Really pulls you in, doesn’t it? (“The clocks stopped at 1:17. A long shear of light and then a series of low concussions. He got up and went to the window.”)

Bloomberg goes on to mention Boeing and Delta and Exxon and Macy’s, in the course of putting “faces” to the tragedy.

The reality of this situation is more mundane, but it’s no less important. Families aren’t going to sit around the dinner table crying for the plight of Macy’s, but it is a problem when, by Bloomberg’s count, nearly a fifth of America’s 3,000 largest publicly-traded companies won’t be able to cover their interest expense with earnings.

By now, regular readers likely have the corporate debt issuance charts seared into their brains, but just in case, the following three visuals are updated through Tuesday’s supply.

You can click on each of those for a larger version. They show investment grade and high yield issuance by month, compared to 2019.

The problem with this is clear: In the event the recovery turns out not to be as robust as expected, some of that debt might not be serviceable. And unserviceable debt is bad. Because when you owe a debt you can’t service, well, then you default.

But, more interesting to me (and hopefully to you) is what this means for the dynamics illustrated in the first visual above. Thankfully, Bloomberg touches on this, writing that “the Fed’s effort to stave off a rash of bankruptcies… might very well have prevented another depression, but in helping hundreds of ailing companies gain virtually unfettered access to credit markets, policy makers may inadvertently be directing the flow of capital to unproductive firms.”

In addition to arguably exerting downward pressure on output, that could work at cross-purposes with the Fed’s inflation targeting effort. That’s always the real irony, and it’s the crux of the “zombie” narrative.

When you prevent creative destruction, you necessarily preserve at least some uneconomic output. The attendant excess capacity is deflationary, which leads to lower yields and, paradoxically, more demand for assets like junk bonds due to their relatively hefty payouts. That demand props up more failing firms, thus leading to still more excess capacity, and around we go.

For those wondering, Bloomberg looked at trailing 12-month operating income versus interest expense, on the way to determining that some 527 firms didn’t generate enough to pay interest on their outstanding debt. That total is up 192 from 2019. As the visual shows, those firms owe $1.36 trillion between them, nearly three times what similarly beset companies owed after the financial crisis.

How this plays out depends on whether the structural damage from the pandemic (the “scarring” effect) is as deep as some fear and also on what kind of support Congress is willing to provide to minimize the long-term drag on the economy. The more you’re compelled to spend on debt service, the less you have available for capex, R&D, hiring, and all of the other activities which promote economic vibrancy.

But remember that the solution has to come from the bottom up, not the top down. The best answer isn’t “let them all default.” Rather, it’s preferable to adopt fiscal policies that are conducive to generating demand for the products and services produced by corporate America. That sounds obvious, but someone forgot to tell the supply-siders.

“Zombie companies get their nickname because of their tendency to limp along, unable to earn enough to dig out from under their obligations, but still with sufficient access to credit to roll over their debts,” Bloomberg wrote, in the same linked post.

That sounds quite a bit like the reality that America’s middle-class has been coping with for decades. Of course, they can’t tap the primary market for nearly $2 trillion in a single year like corporate borrowers can.

5 comments on “Obligations Of The Undead”