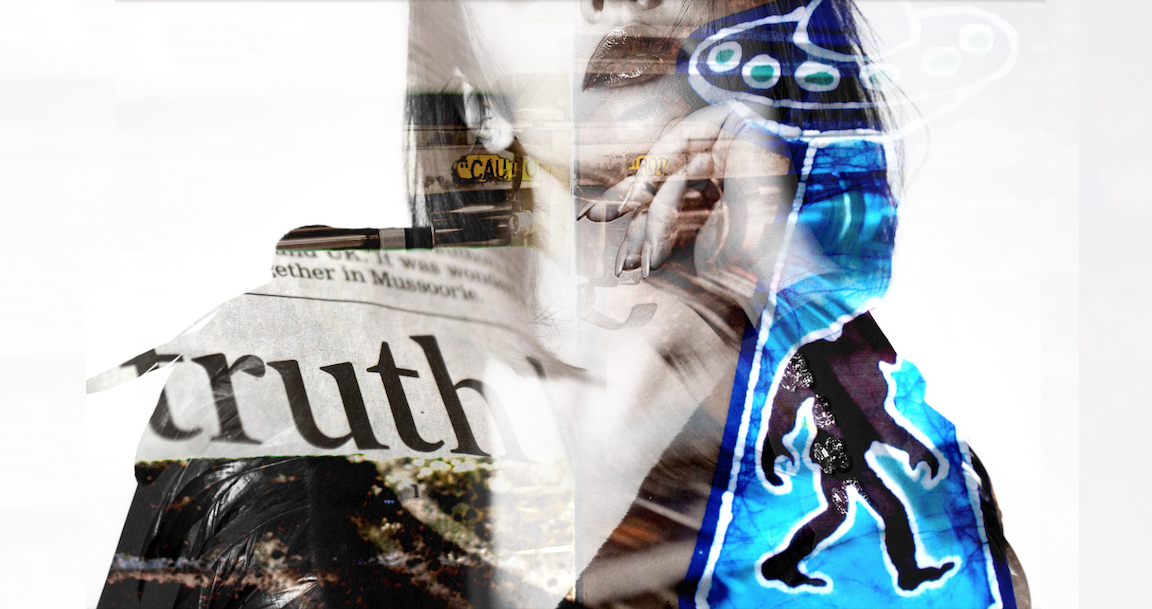 One of the interesting (and somewhat unfortunate) aspects of the increasingly vociferous public debate around Modern Monetary Theory, involves the cognitive dissonance exhibited by those who have spent years (and in some cases decades) lampooning central banks’ inability to raise rates and generate inflation, but who now contend that accepting the reality of MMT is “dangerous.”

For our purposes here, I’m not going to spend an inordinate amount of time elaborating and expounding. Rather, I wanted to make a few simple points about MMT’s lesser detractors, among them are some of the same charlatans whose names and various monikers are mainstays of the post-GFC online melee. By “lesser” I essentially mean those tossing tomatoes from the peanut gallery, as distinct and separate from policymakers, real traders, investors, and economists who, even if misguided themselves, at least have a ticket to this movie, as opposed to having snuck in, teenager style, through the backdoor. Readers can consider this as a kind of unlicensed follow-up to the Stephanie Kelton interview posted over the weekend.

One hallmark of charlatans is that they don’t want solutions to the problems they pose. This is especially true in the internet era, where posing problems without suggesting solutions creates an endless stream of “click money” (i.e., revenue derived from serving advertisements on articles carrying bombastic headlines touting, for example, the purported merits of holding physical gold in your basement).

I once asked one such purveyor of apocalyptic financial content if they would be happy in the event the distortions they incessantly derided were to disappear say, as a result of central banks normalizing policy and ceasing to buy financial assets. The answer I got was a wake up call. “God no,” this person told me, audibly laughing at my apparent naïveté vis-à-vis the world of online, market-focused click bait. “If things ever start to make sense, I’ll be out of business,” that person explained.

I was a bit taken aback (even as I appreciated the candor) but over the next several years, I came to understand that this is nothing new. Indeed, many (if not most) of the names you may have heard of when it comes to the production of so-called “contrarian” newsletters and similar content, are actually just running various iterations of the tabloid model. The only difference is, it’s in digital format and it’s lacquered with a finance veneer in order to obscure the real purpose, which is simply to capitalize on the public’s fascination with the grotesque. It’s just “Bat Boy” and Bigfoot for finance and economics.

Some of those folks do have varying degrees of experience in markets, economics, and even public policymaking. But whatever they were in a previous life, that’s what they are now — would-be tabloid barons. I’m not judging them, but it just “is what it is,” as a certain US president might say.

I bring this up because a favorite punching bag for that crowd are advanced economy central bankers and, especially, their inability to hit targets they set for themselves. The charts below, from Deutsche Bank, illustrate the point as it relates to the Fed and the ECB.

ECB staff forecasts have consistently been too high

Fed undershoots its own forecasts

The market has proven itself equally inept at forecasting, which, again, serves as endless fodder for those who enjoy having a laugh at the expense of people who are tasked with predicting where short rates will be going forward.

In the same vein, professional forecasters habitually predict higher long-end yields and, not to put too fine a point on it, have been wrong almost every, single year for two decades.

With the sole exception of the Fed’s short-lived experiment in normalization (which accelerated under Jerome Powell until risk assets sold off sharply in Q4 2018), the market is almost always too hawkish on short rates and too optimistic about where long-end yields will end up. That is, of course, a corollary to central banks consistently undershooting their inflation targets.

So, what has this meant for policy? Well, because central banks have generally been left on their own to fight disinflation and support growth, it’s resulted in increasingly extreme examples of monetary accommodation, from negative rates to trillions in asset purchases.

That, in turn, has created an insatiable hunt for yield, driving investors out the risk curve and down the quality ladder, inflating a duration bubble along the way. Guarding against the bursting of that bubble has generally entailed adopting forward guidance that serves to underwrite and otherwise protect the carry trade in all its various manifestations. By January of 2018, a rather large short vol bubble had inflated, for example.

How to remedy all of this? One possibility is to create the conditions for better, more robust growth outcomes, and “healthier” levels of inflation. Perhaps the easiest way to accomplish this is to pair monetary policy with a sustained fiscal impulse and enhanced automatic stabilizers (e.g., a federal jobs guarantee).

This is, of course, obvious, and what it would mean over the longer-term (and probably even over the medium-term) is that monetary policy could begin to normalize. While central banks would likely still keep conditions accommodative in order to, for example, guard against a disorderly rise in long-term yields (a “screaming bear steepener” if hyperbole is your thing), short rates may be able to move higher, lifting yields on things like money market funds, CDs, and, yes, savings accounts.

As the need for extreme monetary accommodation dissipates alongside a stepped up, persistent fiscal impulse, so too would the risk of bubbles in financial assets recede as central banks would no longer be the main actors when it comes to supporting the economy.

As obvious as all of this is, critics of the current conjuncture (i.e., a world of financial distortions created by central banks acting in isolation) are invariably critics of MMT and even of what some call “MMT-lite”-type of regimes.

That isn’t cognitive dissonance. Rather, it’s precisely what I described above. It’s a peanut gallery which monetizes problems, and sees solutions as impediments to that monetization, and thus to paying their own mortgage, their own car payments, and whatever fixed costs go along with maintaining tabloid portals, monthly “newsletters,” and the like.

Take universal healthcare and free college tuition, for example. How many times have you seen the disastrous charts depicting parabolic rises in the price of education and healthcare in America? Sure, those charts are plastered all over every media outlet’s economics section, but they feature heavily in “doomsday” content which is (coincidentally or not) often celebratory of America’s various failures, both domestically and as it relates to foreign policy.

Nobody has a “perfect” solution, but if we can digitally conjure trillions to purchase financial assets (see the visuals below for an update on that effort) with little in the way of consequences for inflation, then one wonders why those same trillions can’t be diverted to paying for universal healthcare and education.

The truth is, they can — be diverted, that is. The problem is (was, and, assuming the setup doesn’t change, always will be) that these purchases are conducted in a needlessly convoluted way in order to convince ourselves that we aren’t doing what we’re doing — namely, issuing debt and buying it from ourselves. By channeling this through bank intermediaries, we’re simply inviting suboptimal outcomes.

Of course, many of the countries represented in those visuals have much better social safety nets than the US which is, on many metrics, the most unjust, inegalitarian society of all advanced economies.

But the point is that quite a bit of this is down to monetary policy being forced to act in isolation or, at best, act alongside a weak-willed fiscal impulse, plagued at various intervals by extremely ill-advised pretensions to purportedly “necessary” austerity.

How long must we persist in this charade which has produced nothing but i) suboptimal growth outcomes, ii) financial asset bubbles and with them, gross inequality, iii) no inflation where we want inflation, and iv) rampant inflation where we don’t want it? When will we abandon this lunatic, suicide mission in favor of something better?

For the purveyors of apocalyptic financial content — the would-be economic tabloid barons — the answers are “hopefully forever” and “hopefully never.” After all, “if things ever start to make sense, they’ll be out of business.”

16 comments on “Suboptimal Outcomes, MMT And The Financial Tabloid Barons”