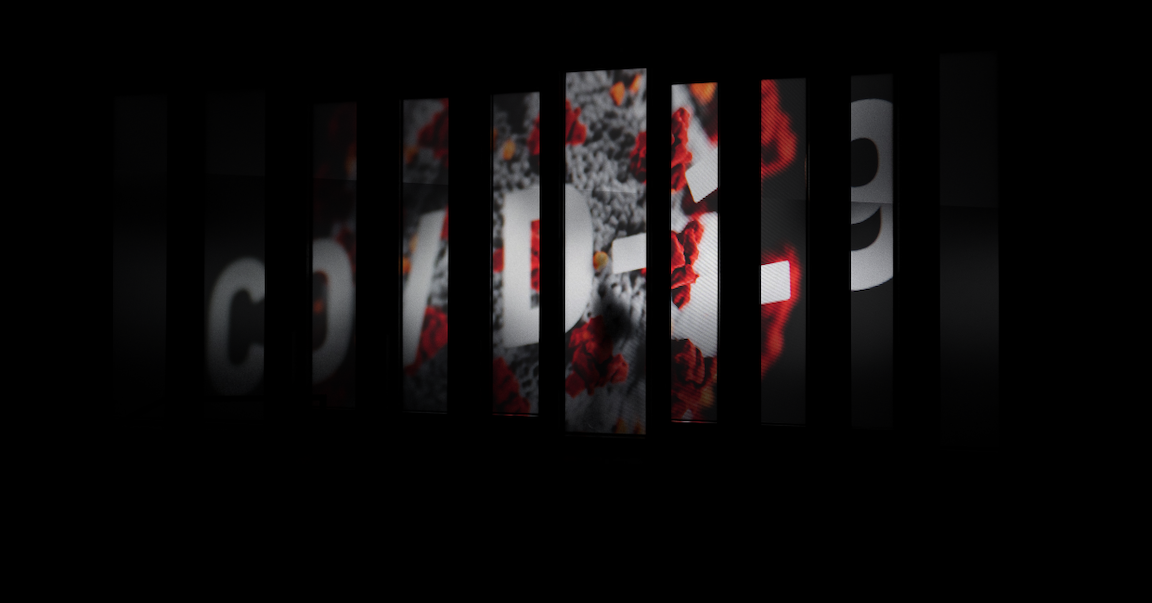 Marc Short, Mike Pence’s chief of staff, tested positive for coronavirus on Saturday. The news came just hours after reports that Marty Obst, an adviser to the vice president, tested positive earlier in the week. On Sunday, sources suggested at least two other aides were positive as well.

It’s unclear whether this represents a new outbreak at 1600 Penn., or is simply a remnant of the outbreak most believe started at the September ceremony for Amy Coney Barrett, widely seen in hindsight as a super-spreader event.

Short’s diagnosis, while not a devastating blow, isn’t the best news for Donald Trump with just a little over a week until Election Day. The president has repeatedly parroted familiar talking points about the country “rounding the turn” on the virus, even as cases surged past 83,000 in a single day on Friday.

I suppose this goes without saying, but what you see in the figure (above) is totally unacceptable. And unlike most commentators, I’m not here to play epidemiologist with you. I use the term “unacceptable” in a kind of generic, common sense way. Irrespective of your partisan affiliation and no matter whether you support containment protocols (like masks) or not, I’d wager everyone can agree that it isn’t generally desirable for 83,000 people to contract a potentially deadly respiratory illness in the space of 24 hours.

Even if you’re in the “it is what it is” camp, or you’re prone to espousing the view that the “cure is worse than the disease,” you’ll agree that the disease isn’t itself “good.”

Fortunately, the trend in deaths does not exhibit the same harrowing trajectory as the caseload trend, which makes the situation far less macabre than it was in March and early April. Still, the seven-day moving average for daily fatalities has been flat (basically) for months, and is far higher than where it was at the lows in early July (~780 now versus ~480 then).

Pence, apparently undeterred by Short’s diagnosis, almost immediately hopped on a plane to Florida to campaign for Trump after he was told that his chief of staff was infected. He planned to campaign in North Carolina on Sunday.

Pence spokesman Devin O’Malley said that while Pence is “considered a close contact with Short, in consultation with the White House Medical Unit, the vice president will maintain his schedule in accordance with the CDC guidelines for essential personnel.”

In other words, Pence will keep traveling around despite his close contact with Short.

For context, the Black Plague will probably never be “topped” (figure below), but sometimes I worry that Americans’ reluctance to follow basic safety protocols doesn’t bode well in the event something far worse than COVID comes along and science can’t catch up in time.

According to a pair of people briefed on the Marc Short situation who spoke to The New York Times, Mark Meadows “sought to keep news of the outbreak from becoming public.”

Speaking at a rally on Saturday in Wisconsin, Trump persisted. “It’s going away, it’s rounding the turn,” the president said.

He stressed (or maybe “mentioned” is more accurate) vigilance and the need to “be careful,” but also told the crowd that “we have to take our country back.”

That is precisely (as in verbatim) the same language the president has used to describe any number of windmills at which he’s tilted over the past three years.

The difference is, this dragon is real.