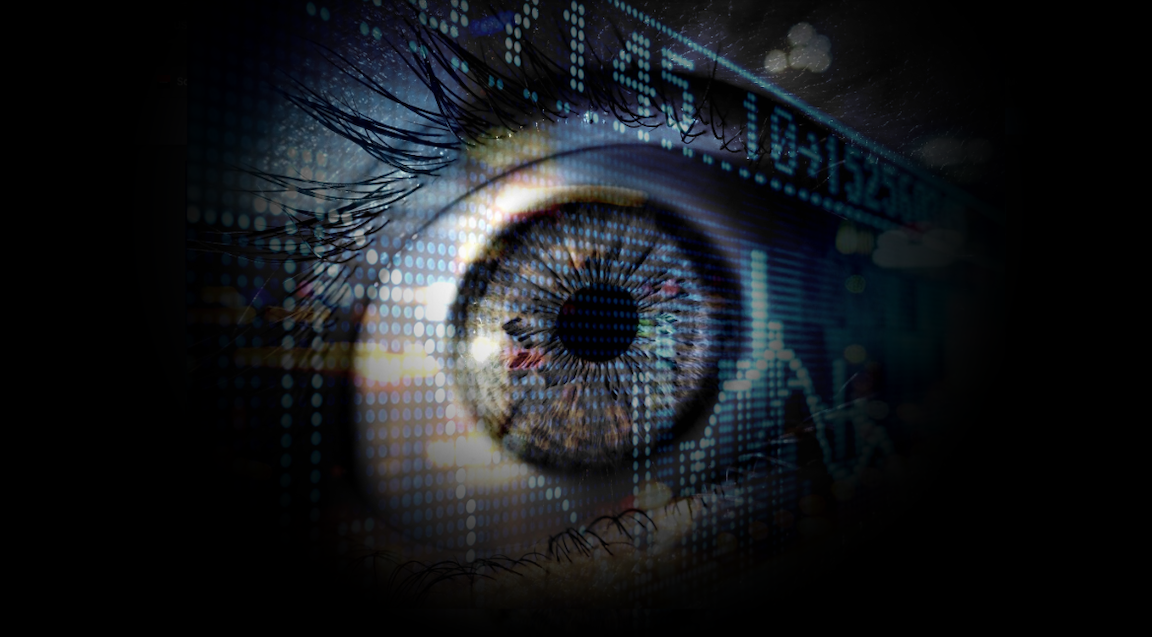 News that Pfizer's COVID-19 vaccine has an efficacy rate above 90% rippled across asset classes on Monday. Now, markets will prepare for what could be a dramatic reversal of the under-the-hood price action in equities that characterized the post-election rally. Recall that expectations for divided government under a Joe Biden presidency ushered in a return of tech outperformance and catalyzed a powerful bout of bull flattening in the curve. The idea, in brief, was that a Republican Senate would serve as a firewall against tax hikes and re-regulation, while also capping the size of the next stimulus bill. On balance, it was bullish for equities, as is the prospect of a more predictable White House, but it disappointed those who had positioned for a "blue wave" trade through steepeners and cyclical value in stocks. But, by Friday, analysts were talking up a possible revival for pro-cyclical trades as a pair of Georgia runoffs set for January means there's still an outside chance for Democrats to flip the Senate while expected positive news on the vaccine front had the potential to change the macro game. "We expect an end in sight for the COVID-19 pandemic,” JPMorgan's Marko Ko
Subscribe or log in to read the rest of this content.

3 comments on “Nomura’s McElligott On Vaccine News: ‘The Reflation, Reopening, Relief’ Trade Will Be ‘Insane’”