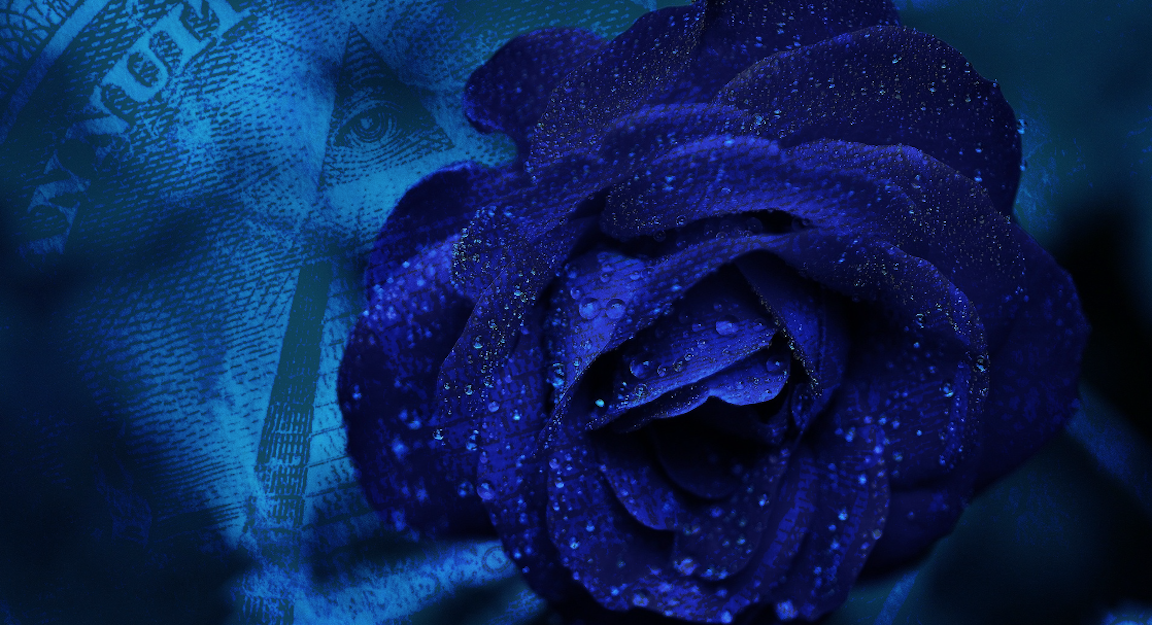 “In the weeks ahead, tens of millions of dollars in campaign cash are expected to pour into [Georgia] to fund a marathon of political advertising, while party leaders and interest groups on both sides train their attention on the races,” The New York Times wrote Saturday.

The state is headed for two runoffs in January that appear set to determine control of the Senate. Late last week, the initial “blue fade” trade showed tentative signs of abating and there was some chatter of a “blue revival,” as the market pondered the (unlikely) prospect that Democrats could still flip the Senate.

Analysts and market participants widely cited gridlock as the proximate cause of the US equity euphoria which propelled stocks to their best week since April and their third best week of the year.

The idea, to briefly recapitulate, is that Joe Biden will bring a semblance of stability to the White House and a modicum of bipartisanship to Washington on small issues, while a GOP Senate firewall will mean that bigger, less market-friendly proposals (e.g., tax hikes and sweeping regulation) will be non-starters.

At the same time, a Republican Senate will limit the size of fiscal stimulus, thereby forcing the Fed to shoulder more of the burden for sustaining the recovery. That’s bullish for bonds, as is the prospect of slower growth and tepid inflation. (Never mind that slower growth is a bad outcome, just as long as your QQQ/TLT portfolio keeps blowing the doors off.)

Those are the questions Goldman’s clients want answered. “The 117th Congress begins on January 3rd, but Senate control will not be known until after Jan. 5, 2021,” the bank’s David Kostin wrote.

“Neither the regular nor special Georgia Senate races had a candidate capture more than 50% of the votes, so a runoff will take place between the two leading candidates in each race,” he went on to say, in a Friday evening note. “If the Democrats win the presidency and both Georgia seats, Vice President Kamala Harris would break the tie, giving Democrats control of the Senate.”

Kostin wrote that while this is certainly not “the blue tsunami many pollsters had predicted, it would be a blue sweep nonetheless.”

A rose by any other name, as they say.

Goldman emphasizes that “the policies of a Biden administration would differ dramatically depending on the results in Georgia.” It still isn’t likely that Democrats manage to flip the Senate but, the odds have moved back off the lows hit on Election Day.

You’re reminded that headed into the election, the market had generally acquiesced to the notion of a blue sweep, as the growth-friendly policies and a more predictable executive were expected to offset the drag from higher taxes and a more onerous regulatory regime.

Goldman wrote Friday night that the package of policies which was expected to accompany a “blue sweep” including a $2 trillion+ virus relief bill, an infrastructure package, and higher corporate tax rates, “could suddenly again become possible” depending on The Peach State.

I discussed this at length Friday. For now, any pivot back in the direction of trades that were expected to benefit from a “blue sweep” (e.g., cyclical value) could be limited, good for little more than a “tactical” trade. But, that changes if the Georgia runoffs go “wrong” for Republicans. “Then a ‘blue wave’ would be back outright and this trade would be directional/hard delta again,” Nomura’s Charlie McElligott said, adding the obligatory caveat that such an outcome isn’t seen as particularly likely.

“If a Democratic Senate majority materializes, the blue wave / divided government trades should reverse once again,” Goldman’s Kostin remarked, noting that “portfolio managers should at least consider the prospect that cyclicals could benefit from huge stimulus and more government borrowing could lead to a steeper yield curve that would benefit financials and be less friendly to long-duration, high-growth tech stocks.”

Goldman also reminds you that, according to their macro models, “the net impact of those policies could potentially lead to a higher level of corporate profits and equity prices” even as it might “increase investor uncertainty” in the near-term.

I would just add that for the better part of a decade, the proverbial peanut gallery (and by that I just mean pundits and the finance-focused social media echo chamber) have derided central banks for inflating asset bubbles in the course of attempting to support growth and “healthy” inflation across developed economies.

All of that isn’t really compatible, especially when you bring the inequality debate into the discussion.

The economy, these critics imagine, will survive that double-barreled shotgun blast to the stomach by virtue of the trickle down effects of lower taxes on the rich and corporations.

Hilariously, some of those same critics hold themselves up as “populists” and champions of the people, when the policy conjuncture they’re arguing for would invariably lead to widespread poverty and levels of inequality never witnessed in all of recorded human history.

Fortunately, “Finance Twitter” and various “contrarian” commentators will never be in a position to make public policy. If they were, the world would be in a depression within months.