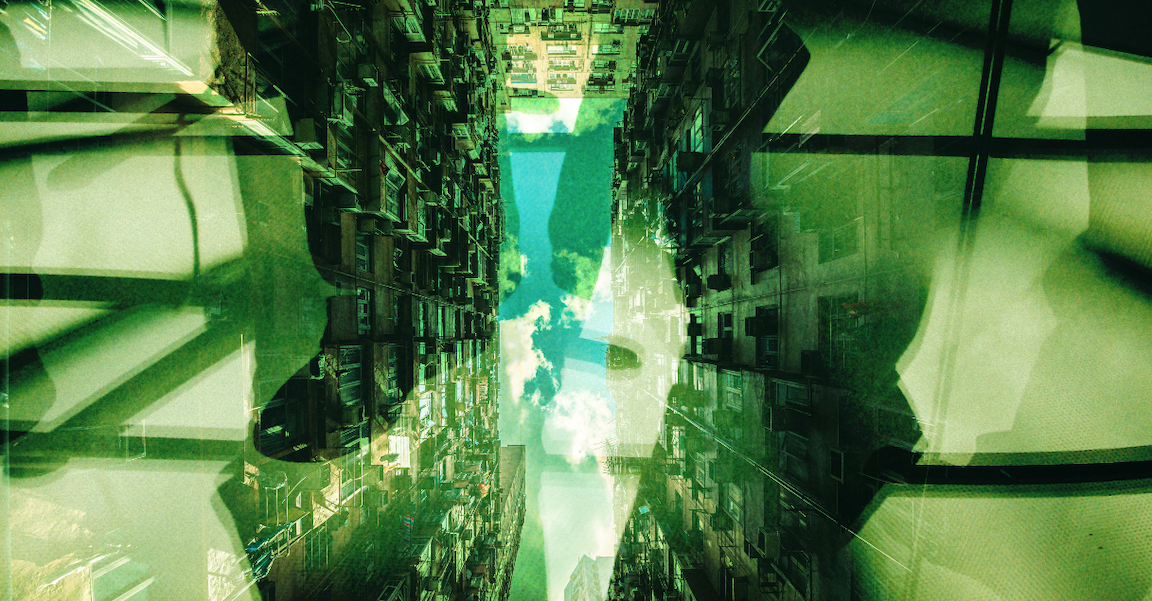 The next US president, whether Donald Trump (again) or Joe Biden, will inherit one of the most expensive stock markets in modern history. In fact, as far as I can tell, it's one of the most expensive stock markets in all of history, it's just that taking the chart (and analysis) back too far risks uneducated extrapolation -- most of us simply aren't old enough to say anything meaningful about what it "felt like" to invest in the aftermath of the Great Depression or World War II. Currently, the S&P is trading over 25 times earnings, putting valuations not too far from levels seen in and around the dot-com boom. There's a sense in which this sets either man (Trump or Biden) up for "failure" if your measure of "success" is the stock market. This week served as a rather stark reminder that when valuations get as stretched as they are, de-rating becomes the closest thing to inevitable. "Priced to perfection" is a somewhat cringeworthy cliché we use far too often, but in the case of US tech, it appears to have been apt. Market participants spent Friday retrofitting rationalizations, but the fact is, earnings for the big four were solid. It didn't matter though. Not when, to
Subscribe or log in to read the rest of this content.

16 comments on “‘Classic Toppy Signs’ In An Insane World”