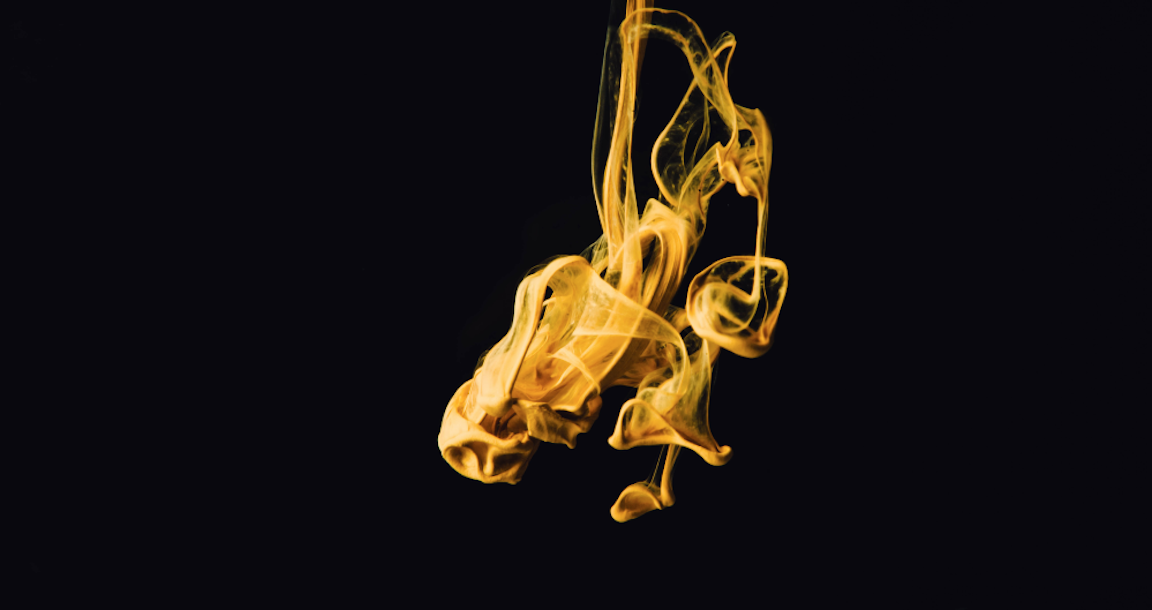 The prospect of Republicans holding the Senate and proceeding to block Democratic spending proposals was one “panic catalyst” that prompted a multi-session unwind of reflation trades, Nomura’s Charlie McElligott said Thursday.

The stalled bear steepener is one good example of markets having become suddenly more dubious on the chances of a pro-cyclical, post-election reality. Clearly, new lockdowns in Europe’s largest economies and plunging crude prices don’t help.

Wednesday was a bit messy, with bonds failing miserably to hedge equity weakness, but the overarching point is that both betting odds and markets now reflect the reality that even if you’re reasonably sure Joe Biden will win The White House, the Senate is a coin toss.

A Republican Senate is a problem. You can call that a partisan assessment if you like, but don’t call it an anti-Trump statement. Because it’s not.

Donald Trump wants more stimulus. No, his ideas aren’t the kind of “pure” demand-side measures that would lead to the best outcomes for everyday people, but he surely wants to send out more checks with his signature on them. And my guess is he wouldn’t mind spending a trillion or so on infrastructure in a hypothetical second term either.

The cold, hard reality is that a Republican-controlled Senate will likely balk at any package with a price tag in excess of $1 trillion. They will surely push back on a $2 trillion bill, no matter who supports it and no matter what’s in it. That’s why a GOP-controlled Senate is a problem.

On Thursday, McElligott described the market’s begrudging, half-hearted embrace of a blue sweep as follows:

There was a clear macro “risk sentiment” element to this drawdown–that being election risk with regards to the market not loving a Biden win (punitive tax hikes and re-regulation of industry), but marginally at peace with it under the rationalization that an outright “Blue Sweep” would at least clear a path for a much-needed and massive COVID stimulus program release, as well as set [the] table for a multi-trillion dollar infrastructure plan moving ahead, openness towards persistent fiscal via UBI, all under a future-state paradigm shift in Federal government deficit spending.

Why is that bullish? Well, I’ll explain, for the umpteenth time.

We’ve been mired in a “slow-flation” world for more than a decade, and longer than that depending on how you want to conceptualize things. “Slow-flation” used to be synonymous with “Goldilocks,” as it gave central banks plausible deniability vis-à-vis persisting in accommodation despite reasonably sound growth outcomes.

Stubbornly low inflation and subdued (but not “bad”) growth was “just right” from the perspective of markets — it kept the benefactors with the printing presses in the game and out of the tightening business, while avoiding the kinds of overtly bad macro outcomes that would mandate de-risking no matter how committed central banks are.

Now, with the pandemic, things have changed. The world is trying to claw its way out of a depression — with a “d.” It’s a lowercase “d” in that the recovery was swift, but it’s a “d” nevertheless. And while you might be able to rate-cut and asset-purchase your way out of a recession (with an “r”) you need a strong, committed fiscal impulse to get you out of a depression, with a “d” (lowercase or otherwise).

The kind of policy conjuncture on offer under a blue sweep is increasingly seen as the only plausible way back from the pandemic — the only economic solution that realistically has a chance of fully resurrecting economies and dodging a fate spent mired in moribund outcomes for what might as well be eternity.

To be clear, McElligott doesn’t himself advocate for such a policy turn. Rather, the point in featuring the excerpt above is to explain why traders and investors are, as he puts it, “marginally at peace” with what, in the past, might have been considered an unequivocally “bad” electoral outcome for markets.

Of course, the amusing thing about all of this is that if one looks at the history of market performance under Democratic and Republican administrations, it’s hardly clear that the latter is preferable.

Pesky facts. Always getting in the way.