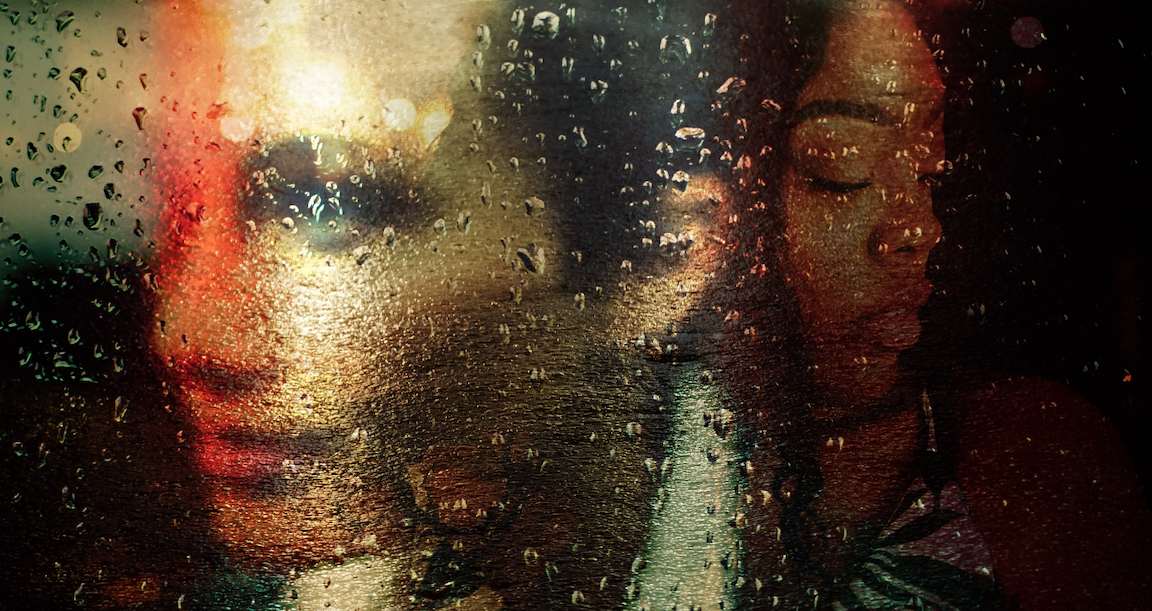 The US economy rebounded in predictably robust fashion during the third quarter, but the recovery remains fragile. Underscoring that fragility was the latest read on jobless claims. 751,000 Americans filed for unemployment benefits last week, less than expected, but still well above the pre-pandemic record set decades ago. Economists were looking for 770,000 but you're encouraged to remember that "better" is everywhere and always a relative term these days -- "better" versus consensus is not the same thing as "good." Still, 751,000 is another pandemic-era low, and it suggests the labor market, while losing momentum, is still at least attempting to heal. Continuing claims fell a fifth week. At 7.76 million, the figure for the week ended October 17 was marginally better than estimates. Note that the line item for Pandemic Emergency Unemployment Compensation rose again in the week through October 10. Essentially, folks appear to be exhausting their regular state benefits. The 387,340 rise in the PEUC figure comes after a 509,823 increase in the previous week (through October 3) and an 818,054 jump the week before that. Frankly, this is just the same story week after week (a
Subscribe or log in to read the rest of this content.

2 comments on “Jobless Claims, Signal Versus Noise, And ‘Better’ Versus ‘Good’”