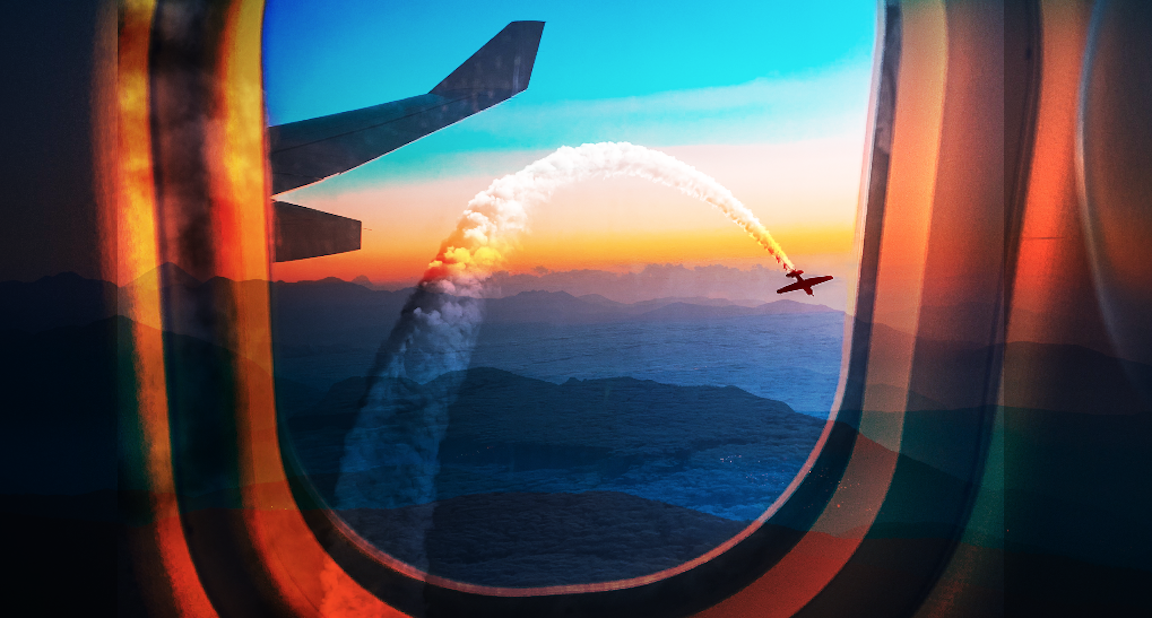 If you ask me, one of the most amusing aspects of the evolving market narrative over the past three (or so) months is the prevalence of belabored efforts to explain why the prospect of a Democratic sweep is suddenly bullish for risk assets.

That market participants are just now coming around to what should have been obvious to everyone all along is a testament to deeply ingrained misperceptions about the purported benefits of supply-side economics and, more narrowly, the wholly misguided notion that lower tax rates are some kind of panacea that trumps (and there’s a joke there) every other consideration in the world.

It’s easy to understand why market participants would have feared a Bernie Sanders or an Elizabeth Warren presidency. My own personal views aside, and forgetting all nuance, even investors of a liberal persuasion would have had headline shock if “President Sanders” became a reality. I get it. I don’t agree, necessarily, that a hard socialist turn would be unequivocally bad for the US economy, especially given how broken American capitalism clearly is. But I do get it. I’d probably take some off the table too if we were headed into November with Bernie up double-digits.

(And please, spare me the Cliff Asness straw men arguments. By “hard socialist turn,” I mean that in a developed/advanced economy context. Obviously, some kind of nightmare scenario where an unhinged, leftist ideologue with no respect for democracy seizes power would be a catastrophe. That’s self-evident and nobody sane wants that, so referencing it is a straw man.)

But the day it became apparent that Bernie Sanders would not be the Democratic nominee should have been the day that all investors decided to vote Democrat for president, if not on the down-ballots.

Donald Trump, whatever you want to say about him, lost the plot a long time ago. He’s knee-deep in a presidential fantasy he arguably never even wanted to realize, and now he’s stuck somewhere between getting swept out of office in a landslide or having to “go there” and literally transform America into an autocracy. His behavior has ventured clear out into the wild blue yonder. Asked repeatedly over the past several months what he plans to do in a second term, the president has come up empty. If this is a show, it has no script at all anymore.

If the market hates uncertainty, then investors should be utterly aghast at the prospect of another four years of “The Real World” D.C. But it wasn’t until recently that market participants began to exhibit signs of “wanting” (and that’s a bit of a misnomer, but it’ll work) a Biden victory. The turning point was Trump’s meddling with the Post Office and refusal to commit to a peaceful transfer of power. That was a bridge too far.

And so, seemingly everyone with even a passing interest in the intersection of markets and politics (and they intersect at almost every turn) has been busy furiously rewriting the script to explain why a Biden win is bullish, without coming out and stating the obvious, which is just that nobody wants to live in an actual, real authoritarian state, let alone one run by Donald Trump.

Low-hanging fruit in this effort are explanations that revolve around pro-growth fiscal policies and the extent to which they can offset higher corporate taxes. Goldman’s David Kostin was out with more on this in a Friday note.

“The election outcome poses upside and downside risks to future S&P 500 earnings [tied to] proposed and expected policies related to tax reform, fiscal stimulus, and trade,” he wrote, adding that “our analysis suggests that a large increase in fiscal spending, funded in part by increased tax revenue, would boost economic growth and help offset the earnings headwind from high tax rates.”

Kostin goes on to say that sequencing matters. In fact, one of the “key assumptions” the bank makes when suggesting that a potential “Blue Wave” would actually have a “modestly positive net impact on the trajectory of S&P 500 profits,” is that Biden and Harris would “prioritize fiscal stimulus in the first year [and] phase-in tax reform in 2022/23.”

There are two things worth noting. The first is that while the US would, of course, borrow to “fund” the stimulus, the idea of “prioritizing” fiscal initiatives while “phasing-in” the tax reform that’s supposed to “pay for” them, exposes the flaw in the notion that the government “needs” tax money to “fund” spending. If the government really needed your tax dollars to fund stimulus, then it wouldn’t be possible to “prioritize” a fiscal package. Goldman doesn’t go there, for obvious reasons, but the public needs to be aware of how this process actually works.

The second notable is Kostin’s somewhat cautionary assessment that “if the Democrats were to implement both fiscal stimulus and tax reform in 2021, we estimate these polices would have largely offsetting effects, leading to S&P 500 EPS being roughly in line with our status quo 2021E estimate but lower thereafter.”

In either case, though, the worst outcome is seen as a flat net impact in the first two years. Goldman’s baseline is for a modest bump in year one and two. I would argue that over the longer-run (e.g., looking out to years three, four, and beyond) expansionary fiscal policy that aims to improve the plight of those with the highest marginal propensity to consume would be stimulative for an economy that lives and dies by consumer spending. Lifting albatrosses like student debt burdens and absurdly high healthcare premiums from the necks of the middle-class would almost invariably boost consumption and could well bring forward household formation.

You can think of the above as a kind of addendum to “Would You Trade A 4% Haircut In The S&P’s Fair Value For Sanity?,” in which I discussed the drag on capex from the rampant uncertainty associated with trade wars and unpredictable policy shifts.

Needless to say (and this picks up on some of the points made in that linked post), any competent management team should be able to work around a higher effective tax rate in an environment of less uncertainty and higher consumer spending. And that’s to say nothing of the fact that the real determinants of corporate profits often end up being exogenous shocks, unpredictable shifts in consumer habits, and factors that have little, if anything, to do with tax policy. Just ask Q2 2020.

In any event, you can expect to hear more rationalizing going forward with regard to why a Democratic sweep is now bullish for risk assets, including and especially stocks.

What you probably won’t hear, though, is an outright admission that, over the summer, nearly everyone still in full possession of their faculties finally acquiesced to the reality that what’s going on at 1600 Penn. simply isn’t tenable.