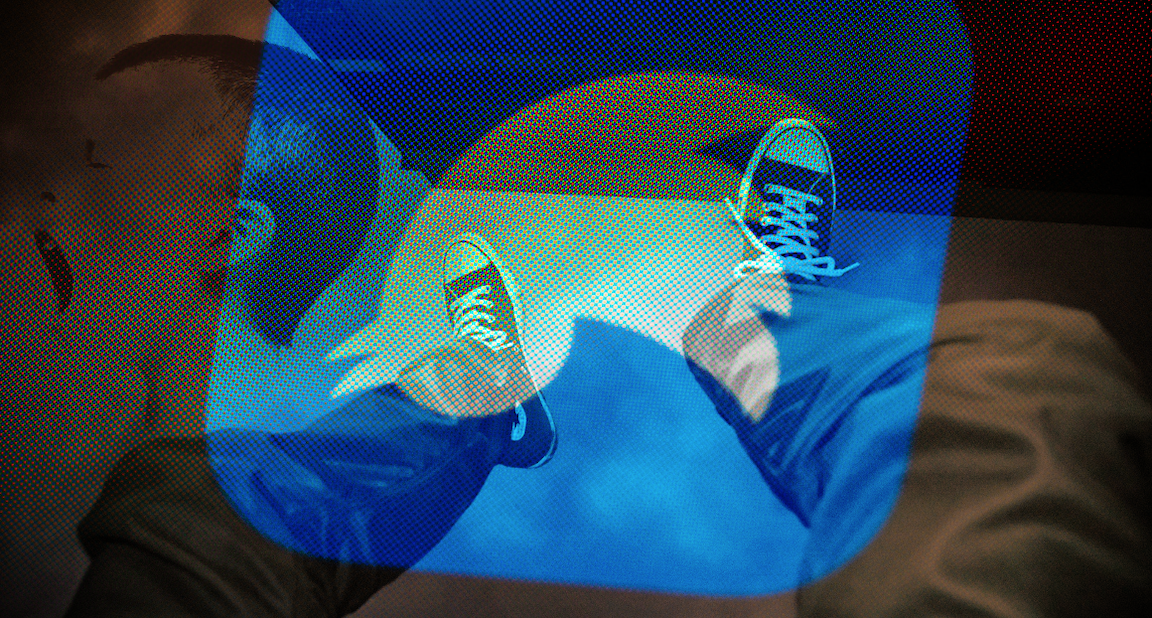 With expectations for a Democratic sweep becoming more entrenched by the day, market participants with a medium- to long-term investment horizon will continue to focus on the impact of a prospective new tax regime and the extent to which the mechanical hit to corporate earnings will be offset by higher growth engendered by reflationary fiscal policy and a reduction of uncertainty.

The near-term, tactical consideration is whether news of a Democratic sweep would trigger an initial risk-off move due not just to higher corporate taxes becoming suddenly “real”, but also to worries about how Trump would react. That may produce a tradable dip in equities and rally in rates, both of which could be faded once the market begins to price in the return of stability to 1600 Penn. and the implications of expansionary fiscal policy for the long-end of the curve.

But, for those not inclined to trade the actual event, it’s the push-pull between higher taxes, pro-growth fiscal policy, and more certainty for the C-suite that matters.

Higher corporate taxes will mechanically reduce corporate earnings, of course, but the constant uncertainty engendered by Trump’s excessively mercurial governing style (under which trade policy, for example, can change with a single tweet) has arguably curtailed business spending. Simply put: Management teams have no way of knowing what comes next. Tuesday’s wild theatrics were a good example.

You could, of course, argue the opposite — that business spending was actually held back by concerns about a possible Bernie Sanders/Elizabeth Warren presidency (i.e., nothing to do with Trump) and that it might have rebounded once Biden secured the Democratic nomination had that not coincided with the onset of the pandemic.

Whatever the cause, business spending was lackluster for three straight quarters headed into the recession (before revisions, it had actually contracted). The Q2 collapse, and some of the Q1 drop, were attributable to the pandemic. The proximate cause of weakness during previous quarters, though, is up for debate.

Obviously, corporates aren’t going to like higher taxes, but you don’t have to be a CEO (or have an MBA) to know that policymaking by tweet isn’t conducive to long-term planning. It is eminently possible that at least some executives who otherwise support Trump’s entire economic agenda, held back on capex simply because they had no way of knowing what tomorrow’s tweets might look like (or even whether their own companies might be targeted on Twitter).

Removing that uncertainty will probably (and anecdotally) offset some of the drag from higher taxes, at least as it regards business investment.

When it comes to the broader domestic macro picture, I continue to believe that putting more money in the pockets of those with the highest marginal propensity to consume would be conducive to more robust growth outcomes in a consumer-driven economy. That is as close to tautological as one can get without speaking in truisms. More consumption means higher revenues. As long as you can control costs (and management teams have presumably gotten a crash course in how to do that this year in case they needed a refresher) that means stable margins, at the least.

Not everyone will agree with that. But frankly, if you can’t expand margins in an environment of robust consumer spending and your only excuse is that tax rates are higher, the problem might be your management skills, not higher taxes. Even if Biden manages to close some loopholes and/or set minimums, any competent CFO should be able to minimize corporate tax burdens to preserve margins. If you can’t do that, then what exactly are your qualifications for being CFO?

You wouldn’t teach business students to rely solely on the vagaries of the prevailing tax regime when it comes to managing a lemonade stand, let alone a large enterprise. Rather, you control what can be directly controlled first (e.g., costs) and worry about what you can only hope to influence (e.g., tax policy, through lobbying) second. If you’re inept at running the business, a lower tax rate isn’t going to save you (although, as we’ve seen with the president, running a business into the ground and accumulating a massive tax loss carry forward might make you a billionaire on paper).

That’s not to say it isn’t preferable to have a favorable tax environment. Obviously it is. But as we saw earlier this year, an economy built on what amounts to modern day serfdom is inherently precarious and prone to simply imploding in the presence of a large enough exogenous shock. That is not the case in some European countries with stronger protections for workers and everyday people.

Unbridled capitalism and low corporate tax rates work miracles for the rich and can indeed foster all manner of innovation. But the illusion of prosperity is often just that — an illusion. Just ask 2008.

Indeed, lack of government investment in things like education can eventually choke off a capitalist economy’s capacity to innovate. The competitive element and the profit motive are still present, but if new entrants into the workforce are ignorant and you impose unnecessary constraints on immigration (as the US is doing now), then the only path to ingenuity is through a handful of eccentric savants, who end up running monopolies. Sound familiar?

Anyway, in a new note out Wednesday, SocGen’s Sophie Huynh takes a stab at quantifying some of this, although by now, I’ve thoroughly buried the lede, as is my wont.

“What would the impact on the S&P 500 be if Joe Biden won the election and the Democrats swept both houses of Congress?”, she asks, before presenting what she calls “a quick (cheat sheet) calculation”.

“If the US corporate tax were raised 7pp to 28% from 21%, and if S&P 500 corporates generated 60.6% of their revenues in the US, then the effective tax rate would increase by approximately 4.2pp” to 21%, she writes, before deriving the fair value of the index using the bank’s ERP model, incorporating consensus EPS growth forecasts for this year, next year, and 2022.

Specifically, Huynh “incorporate[s] the expected impact of a US corporate tax rate increase from 21% to 28% through the -4.3%e impact on S&P 500 companies’ after-tax income by tweaking 2021e EPS growth (all else equal, the impact on EPS would be the same as on after-tax income, with net buybacks not having much impact on EPS)”, to come away with 3,500 for the S&P or, a 3.6% reduction in fair value versus the status quo.

I don’t know about anybody else, but given the prospects for reduced uncertainty (which is a hilarious euphemism for the absence of multi-front trade wars, ongoing street protests, anti-science policies vis-à-vis existential biological threats, and the restoration of amicable relations with various allies alienated), greater clarity for corporate management teams, and the fact that sacrificing middle- and lower-income Americans at the alter of supply-side economics has never produced objectively positive outcomes, a 3.6% reduction in the fair value of the S&P seems like an entirely agreeable concession.

SocGen’s Huynh nods to this, albeit only tacitly. “With double-digit EPS growth expected in 2021, and the new mini-cycle still to be priced in, we believe that the underlying macroeconomic outlook would be a more important swing factor for investing in equities”, she writes.

13 comments on “Would You Trade A 4% Haircut In The S&P’s Fair Value For Sanity?”