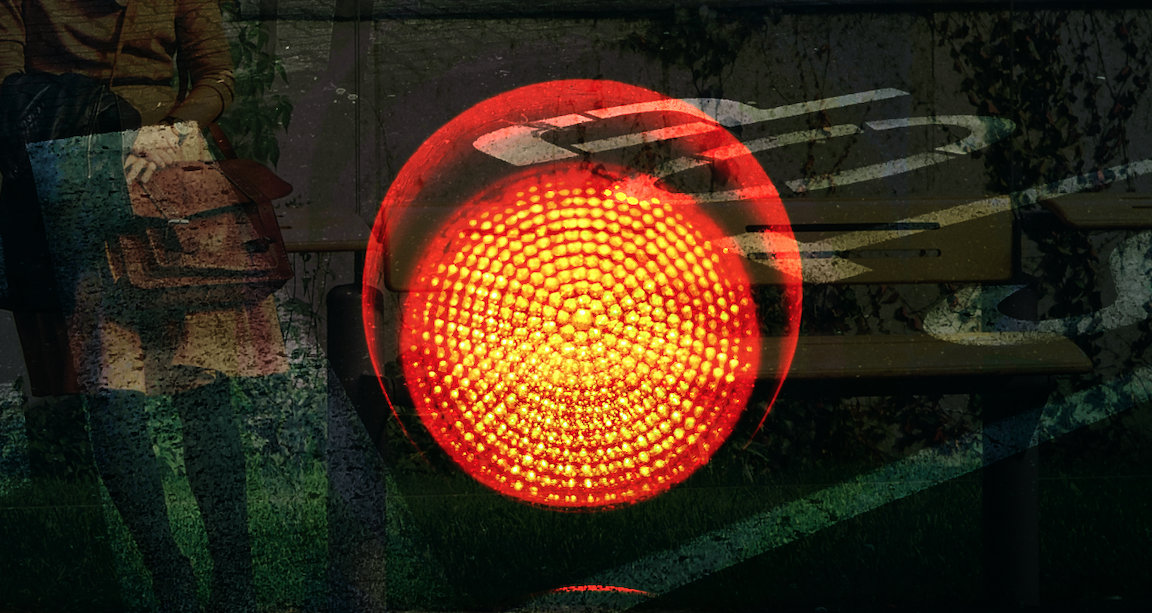 Rightly or wrongly, the market appears to be pricing out Donald Trump. The 2016 experience suggests that could be a mistake. We’ll see.

But whatever you believe about the relative wisdom of writing the president off, it’s hard to escape the feeling that rates, equities, and the dollar are looking for a Democratic sweep.

There is one key caveat: This is impossible to disentangle from the stimulus discussion. Another round of fiscal stimulus would be bearish for the long-end, bearish for USD, and bullish for stocks. With negotiations ongoing, it’s not feasible to say, with any degree of precision, how much of the price action is down to waxing and waning stimulus odds and how much is attributable to Trump’s declining electoral prospects.

What we can say, though, is that a Democratic sweep would increase the chances of big spending, even if it’s delayed past the lame duck session. That’s why folks are equating the price action with the notion that Trump’s odds of winning are on the wane.

As this plays out, you can expect to hear questions about whether and when higher yields will eventually undercut the rally in stocks.

Remember, the evolution in rates since March has been defined by a recovery in breakevens and plunging reals, a risk-positive mix, that’s left nominals largely rangebound. The worst-case is obviously a surge in real yields and a concurrent dollar rally, but that seems unlikely under most scenarios.

But even if yield rise is driven predominately by breakevens, there’s a point at which the positive implications of that from a macro perspective (i.e., it’s suggestive of better growth outcomes) would presumably cease to offset the entirety of the mechanical drag.

“The floor emerging in spreads, volatility, and yields indicates peak ‘easy financial conditions’,” he writes, noting that “higher stocks at some point engender higher bond yields, thus short-circuiting the rally.” He flags the steepest 5s30s since 2016.

“It’s worth highlighting the resilience of domestic equities as of late signals at least a grudging acceptance of moderately elevated Treasury yields with little near-term negative impact on stock valuations in aggregate,” BMO’s US rates team said Friday. “The feedback loop of spikes in vol triggering tighter financial conditions remains squarely in the center of the dashboard for economic and market expectations – to the side (a smaller gauge) is ‘Fed Fuel’ and we suspect E doesn’t represent ‘Enough’ in this case,” they added.

Speaking to that latter point, BofA’s Hartnett writes that “more than $21 trillion in fiscal and monetary stimulus cannot possibly be repeated in 2021.” We’ll be “lucky,” he says, to get more than $4 trillion. (Those figures are for global stimulus, obviously.)

And maybe that’s where the equilibrium is. In the absence of truly aggressive, “radical” stimulus, we’re unlikely to get robust growth and inflation outcomes in a macro environment where long-term structural disinflationary forces are reinforced and exacerbated by lingering pandemic effects. That suggests there’s only so far yields can rise. Just ask Albert Edwards.

Incidentally, Hartnett has a penchant for hitting every possible high point and covering every conceivable base in his weekly missives. A testament to that inclination is the following pseudo-caveat that straddles page two and three in his latest: “Note if a wicked combo of [a] weaker US dollar and rising US Treasury yields emerges post-election, [a] wicked rotation to inflation assets [is] likely.”

2 comments on “Are We Just Marking Time Until Rising Yields ‘Short-Circuit’ The Equity Rally?”