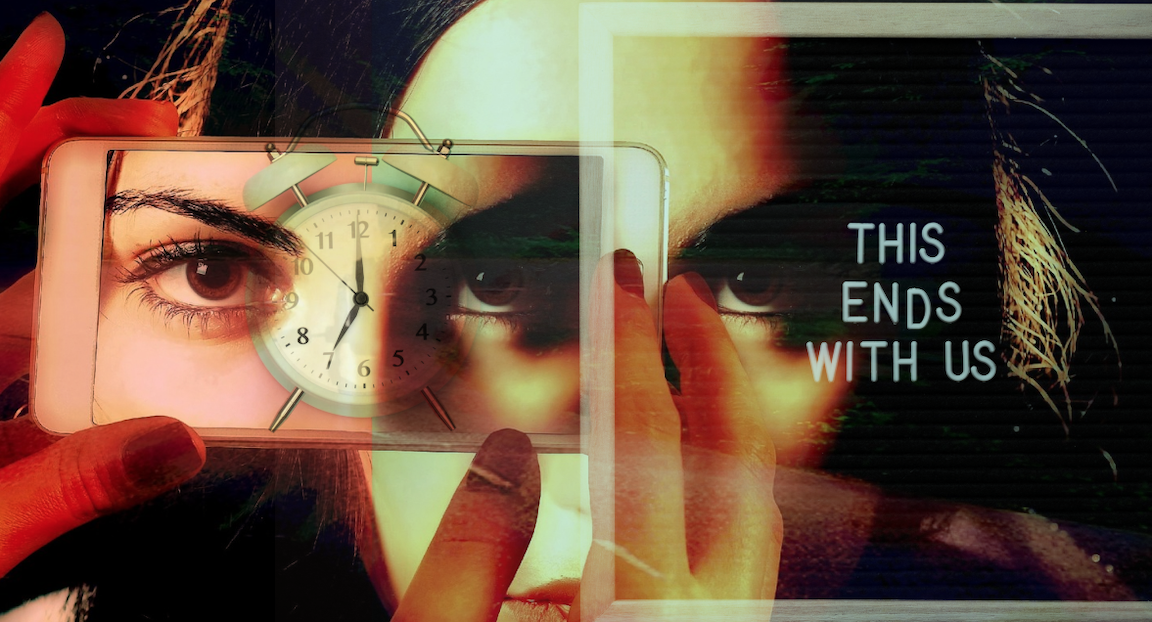 The top in asset prices will come between the election and inauguration, BofA's Michael Hartnett says, in the latest edition of the bank's popular weekly "Flow Show" series. Hartnett, who reiterates many of his recent talking points, writes that "peak policy" will be the "key driver" of the topping process, and calls it "curious" that a prospective blue wave election outcome has turned into a bullish catalyst for market participants over the past month or so. One explanation for the market's reassessment of the ramifications for risk assets of a Democratic sweep is that Donald Trump's refusal to commit to a peaceful transfer of power was a bridge too far for many market participants -- the prospect of a US president literally refusing to relinquish the keys to the castle following a lost election appears to be the one thing capable of overriding the allure of lower corporate taxes in the minds of some investors. The latest polling, which includes the time period following Trump's COVID-19 diagnosis, shows Biden extended his lead in the wake of Trump's hospitalization and recovery. Even Fox has Trump down double-digits. When it comes to equities front-running fiscal stimulus,
Subscribe or log in to read the rest of this content.