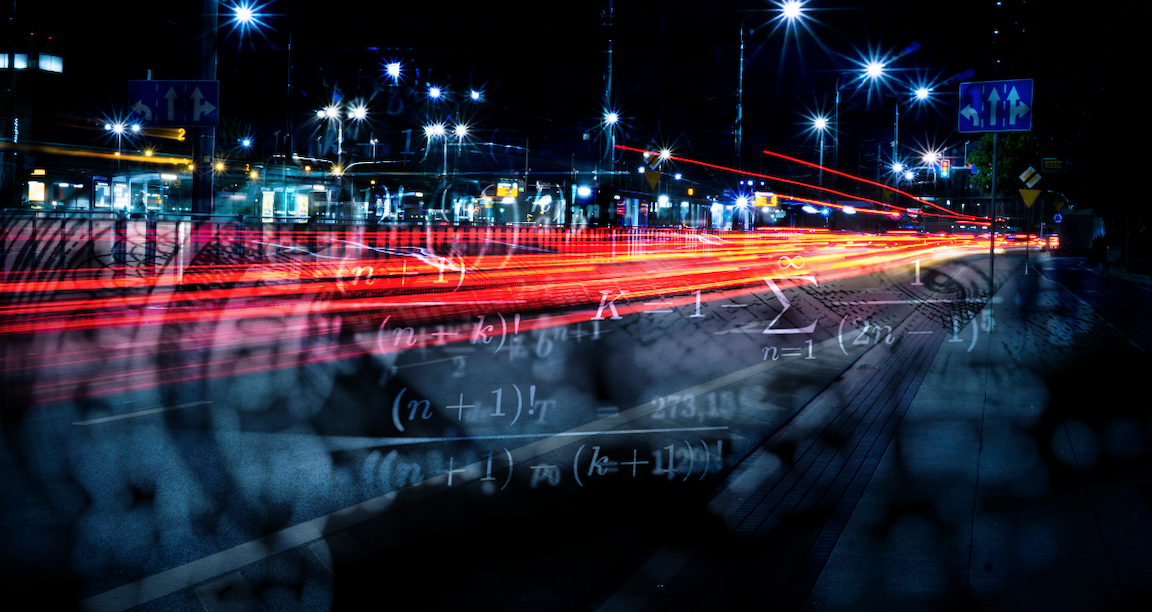 Price action on Monday was indicative of a market “going full-throttle” in its “embrace of a Biden / Blue Wave US election setup”, Nomura’s Charlie McElligott said, in a Tuesday note.

He flagged a number of “tells”, including a 5% rally in a “Biden-centric ‘Renewable Energy'” basket and a five-day, 12% run in infrastructure proxies.

Of course, the big story was in rates, and more specifically at the long-end, where 30-year yields kicked off the week by pushing through their 200-DMA for the first time in 2020. That action might have continued, but Trump’s abrupt decision (on Tuesday afternoon stateside) to kill stimulus talks until the election, marked yet another turn on an already curvy road.

McElligott noted that leveraged traders exhibit a desire to fade any initial, knee-jerk bull flattening impetus from a blue wave by setting steepeners.

Remember, part of the sequencing narrative is that a Biden win and a flipped Senate would be met with a risk-off impulse at first as equities price in the mechanical impact of e.g., a higher statutory rate (below), leading to an initial safe haven bid for Treasurys.

After that, though, the reality of more fiscal stimulus, wider deficits, and a more reflationary macro outlook would kick in, steepening the curve. Markets, Charlie noted, would be forced to confront the “implications that full-throttle deficit spending will have on forward growth and inflation, with potentially untethered fiscal stimulus / UBI / Infrastructure in the not-so-distant future”.

As noted here, the back-up in long-end rates Monday wasn’t all about the election — supply is a factor too, and McElligott flagged that. “There also is $102.5mm /01 of UST supply this week… with 85% of it 10Y + and longer”, he noted, adding that on his model, CTA positioning in 10-year Treasury futs dropped to “56% long” from “100% long”, which entailed some $27 billion of selling. But don’t read too much into that. He also observed that “we are now miles away from any next deleveraging level, while a rally could easily see the signal pivot back to prior ‘+100% Long'”.

If you’re wondering what McElligott’s view is for the election, it hasn’t changed materially based on the (rather surreal) events of the past several days.

“My view continues to be that the final election determination will not quite realize the ‘extreme chaos’ which has been anticipated by this incredibly hyped event”, he said Tuesday, adding that “at this point, I am anticipating a pretty comfortable Biden win without a ton of drama, as Trump is losing swing states [and] suburban wives and the 65+ cohort on the pandemic handling in particular”.

Charlie also wrote that there’s now “little time left to sway an already much smaller set of undecideds than there were in 2016”.

Ultimately, McElligott said he can still easily imagine “a scenario where we get a ‘bleed’ in that crazy rich Dec / Jan implied vol bucket as those hedges are unwound, ultimately ‘sling-shotting’ stocks higher into year-end”.

Read more: Nomura’s McElligott On ‘Doomsday Prepping’ And The Underpriced ‘Risk’ Of No Chaos