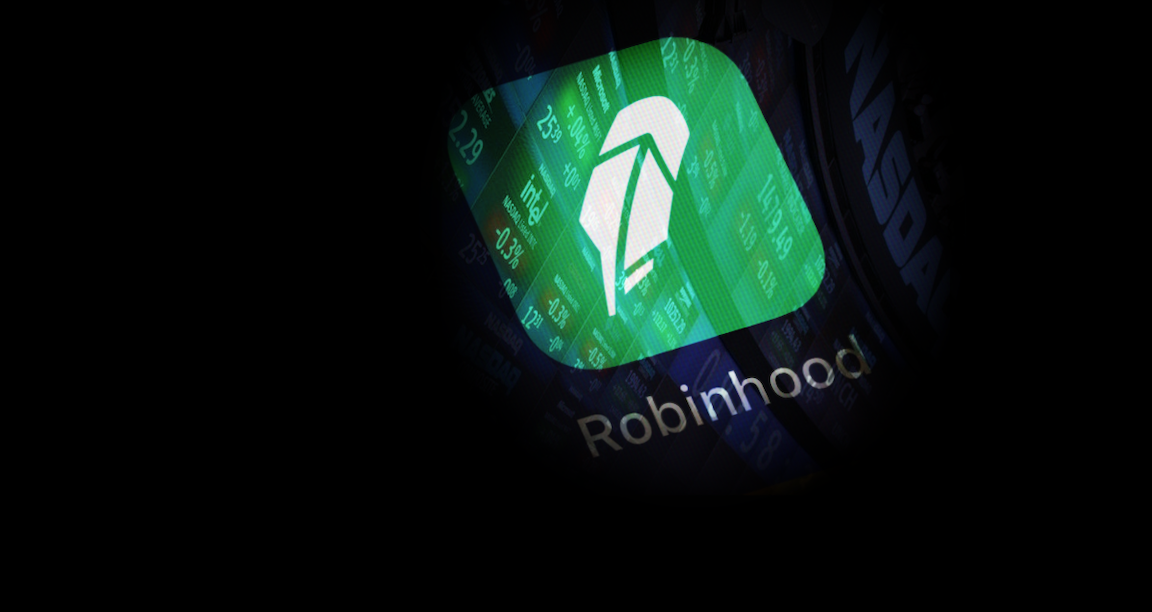 If I frequented retail investor Reddit boards, I imagine that’s the rallying the cry after a three-day hemorrhage left mega-cap tech in correction territory and found Tesla suffering its largest single-session decline in history.

Maybe that’s a bad joke. I’m not “pleased” at the prospect of anyone losing money, but more to the point, I’m woefully behind the Reddit curve, which I assume means my jokes just make me sound old. The truth is, the only time I’ve ever frequented Reddit was a brief stint posting links to my own geopolitical articles (that wasn’t a good experience) and during the Bitcoin mania, when you had to follow Reddit crypto threads in order to understand the psychology behind the closest thing modern humans have ever seen to the Tulip bubble.

But, based on what I can surmise from Bloomberg’s coverage of popular market-themed Reddit threads, participants are some combination of excitable, collusive, vulgar, and congregatory, where the latter adjective is meant as a kind of double entendre to convey both the nature of that “species”, and also the religious zeal with which they approach things.

If the masses are, in fact, inclined to buy this particular dip, then they won’t necessarily be in bad company.

“Through the course of yesterday’s US Eq session, we began seeing a number of tactical clients take profits in their downside trades and pivot[ing] into various ‘buy the dip’ expressions (e.g. selling QQQ Puts, AAPL CS 1x2s, Riskies), playing options for a bounce”, Nomura’s Charlie McElligott said Wednesday morning, adding that “vols were finally hit meaningfully lower” while the term structure flattened and Skew was “smashed on account of the Put Wing coming off sharply”.

McElligott goes on to say that the last several sessions have perhaps made things a bit cleaner than they were.

“We now see the ‘right’ kind of ‘washout’ movement in Nasdaq/QQQ $Gamma and $Delta, absolutely shattered into negative territory and extreme (low) rank”, he notes.

For the vol-control universe, one-month realized has all but “caught” 3-month, which has ramifications for their “behavior”, something mentioned here on a daily basis this month.

That said, it still matters that the June 11 selloff is falling out of the three-month window, Charlie emphasizes on Wednesday.

When that day “disappears” (so to speak), it should create a “buy” impulse later this week. And yet, as that one-off fades, it’s likely that realized’s recent catch up to implied (remember, the spread had ballooned to anomalous levels off the incessant bid for upside optionality on one side, and, on the other, the suppressant effect on realized from collapsing correlations due to tech/growth’s outperformance to value), will put an end to the long-running, “background” bid.

McElligott speaks to that, noting that “we should expect [the] recent three- to four-month ‘latent bid’ in futures from VC strats likely turns into at least a medium-term supply source thereafter, selling futures to lower exposure versus target, and especially if the 1-month overtakes the 3-month”.

I would remind folks that these are tactical discussions, and should be understood as such.

But one readily accessible, easy-to-digest point is simply that a rapid and sustainable “correction” lower in vols and accompanying consistent grind higher in equities may be a challenging combination for this market to pull off for one simple reason: we’re just weeks away from a totally unpredictable election.

As Charlie puts it, “due to the nature of election proximity… vol dealer risk tolerance will [likely] continue shrinking into the event risk, risking increasingly erratic pricing and likely, ‘sticky tails’ at the very least”.