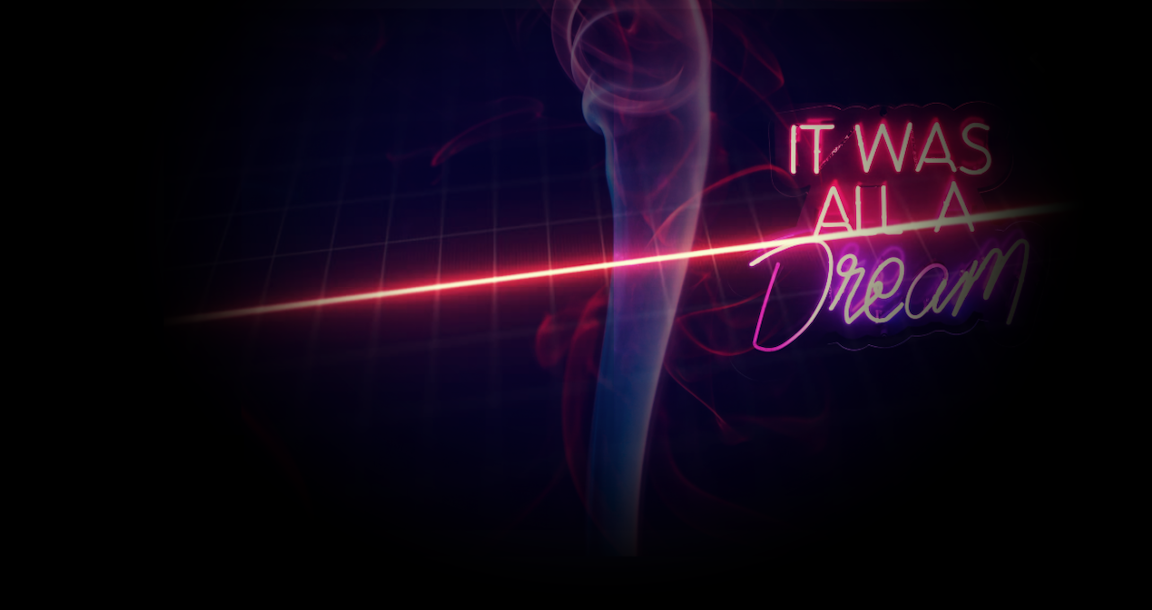 Make no mistake, it is funny what counts as “mayhem” these days. Had you asked around in early April, most investors would have been thrilled at the prospect of stocks recouping even half of the March panic losses by year-end.

While a few brave souls (JPMorgan’s Marko Kolanovic and Morgan Stanley’s Mike Wilson come to mind) suggested that equities would rebound sharply, it was hard to escape the feeling that risk assets’ post-GFC penchant for ignoring and otherwise shrugging off bad news couldn’t possibly apply during a pandemic.

And yet, thanks to trillions in central bank liquidity, trillions more in fiscal stimulus, and a self-fulfilling prophecy in US tech, QQQ (the Nasdaq 100 ETF) has returned 27% in this virus-blighted 2020. That is three times its average annual return in “what most consider to be the all-around worst year in recent memory”, Balchunas went on to say.

Eric’s assessment was more profound than he probably meant for it to be, considering it was delivered via tweet. He notes that “most consider” 2020 to be one of the worst years of their lives. Increased retail participation from homebound twenty- and thirtysomethings doesn’t do much to change the demographics around equity ownership. Most corporate equities are still concentrated in the hands of the wealthy. Those hit hardest by the pandemic are those least likely to care about the Nasdaq, and also those least likely to have access to work-from-home arrangements and the technology that makes those arrangements viable. There’s considerably more on those points in “Volatility The Wayward Traveler (Unemployment Abyss 2045)“.

They say people get the government they deserve. I suppose America got the market it deserves. An inegalitarian rally for an inegalitarian society. The top-heavy S&P and the even more concentrated Nasdaq 100 reflect inequality in America both in a figurative and a literal sense, given that the companies with the bloated market caps are controlled by the same individuals whose wealth is now unfathomable, not just to the poor and the middle-class, but likely also to themselves.

In any event, it’s tipping over now — from a societal perspective, yes, but for our narrow purposes here, from a market perspective too. The Nasdaq 100 is now squarely in correction territory. For now, it is indeed a mere “flesh wound”, but these things do have a tendency to snowball on the way down, thanks to some of the very same dynamics that facilitated the summer “crash up”.

Early Tuesday, Nomura’s Charlie McElligott suggested the delay in Tesla’s addition to the S&P 500 would likely serve as a psychological impediment for the entire market to start the short week, given the stock’s role as a “‘retail gamma proxy’ with its multi-month furious scramble higher thanks to almost self-fulfilling short-dated, OTM upside buying from the Robinhood set”.

By the time it was all said and done, Tesla had its worst day ever, falling more than 21%. Clearly, at least some speculators were banking on the shares getting yet another boost from the passive flows which would accompany S&P inclusion. In other words, “I’ll buy it now and sell it to an index fund which has no choice but to buy it later, regardless of price”. Alas.

It didn’t help that Nikola inked a deal with GM, helping to cement its status as the new “cool kid” on the electric block.

After all, who’s going to want a Model S when you can have a “Badger”?

“Only up 27%? Glad I invested everything in Nikola before the market open today”, one member of the Twitterati said, in response to Bloomberg’s Balchunas.

You laugh, but in today’s world, that person may not have been joking.